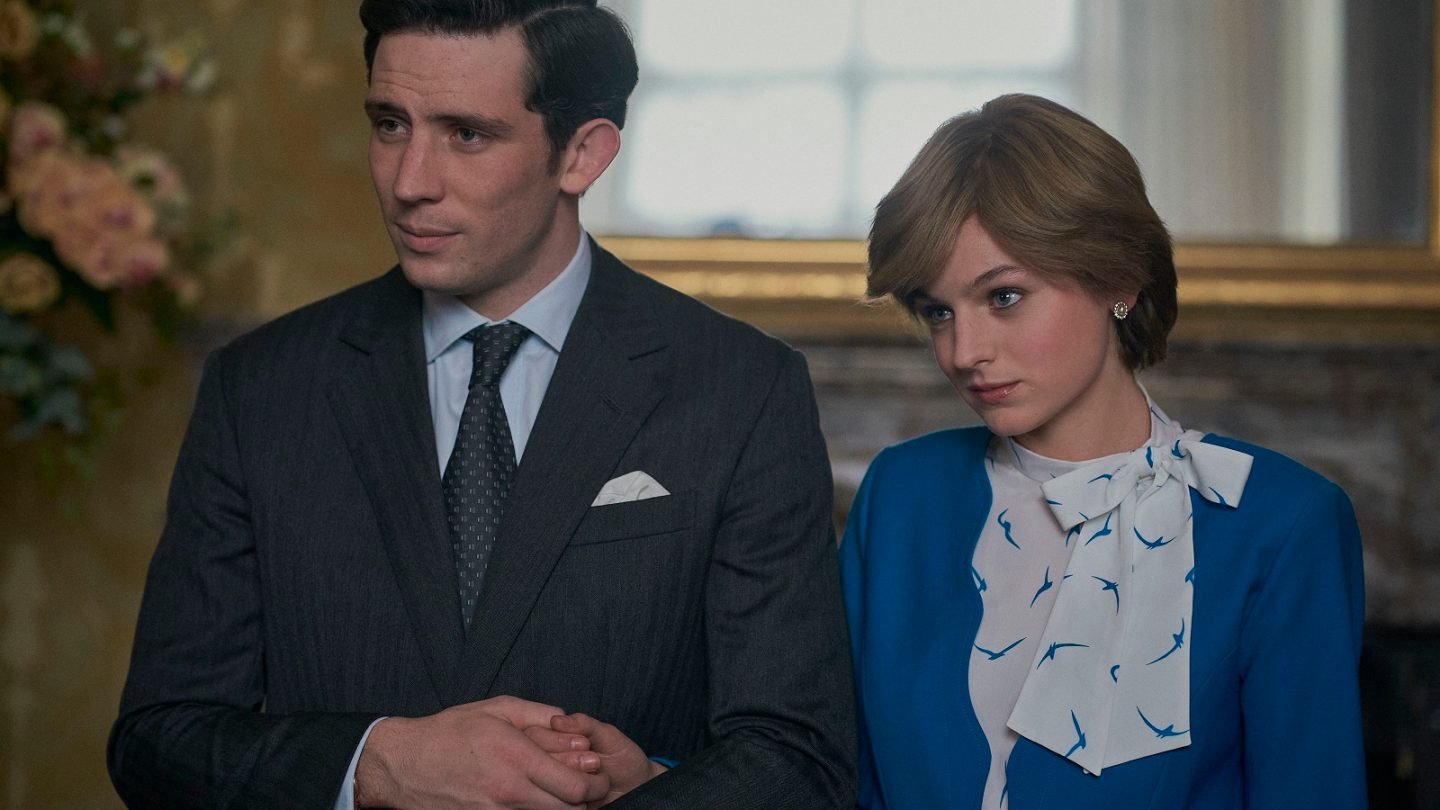 This has been a weird month for Netflix, which probably explains why everyone is watching The Queen’s Gambit, which arrived on the streaming service back in October. I have a feeling the Anya-Taylor Joy masterpiece will end its streak at #1 this week though, because The Crown is returning for its fourth season on Sunday. Other highlights this week include Loving and Cloudy with a Chance of Meatballs 2, which is a really solid sequel.

Here is the complete list of the Netflix streaming arrivals and departures for the week of November 15th, 2020: