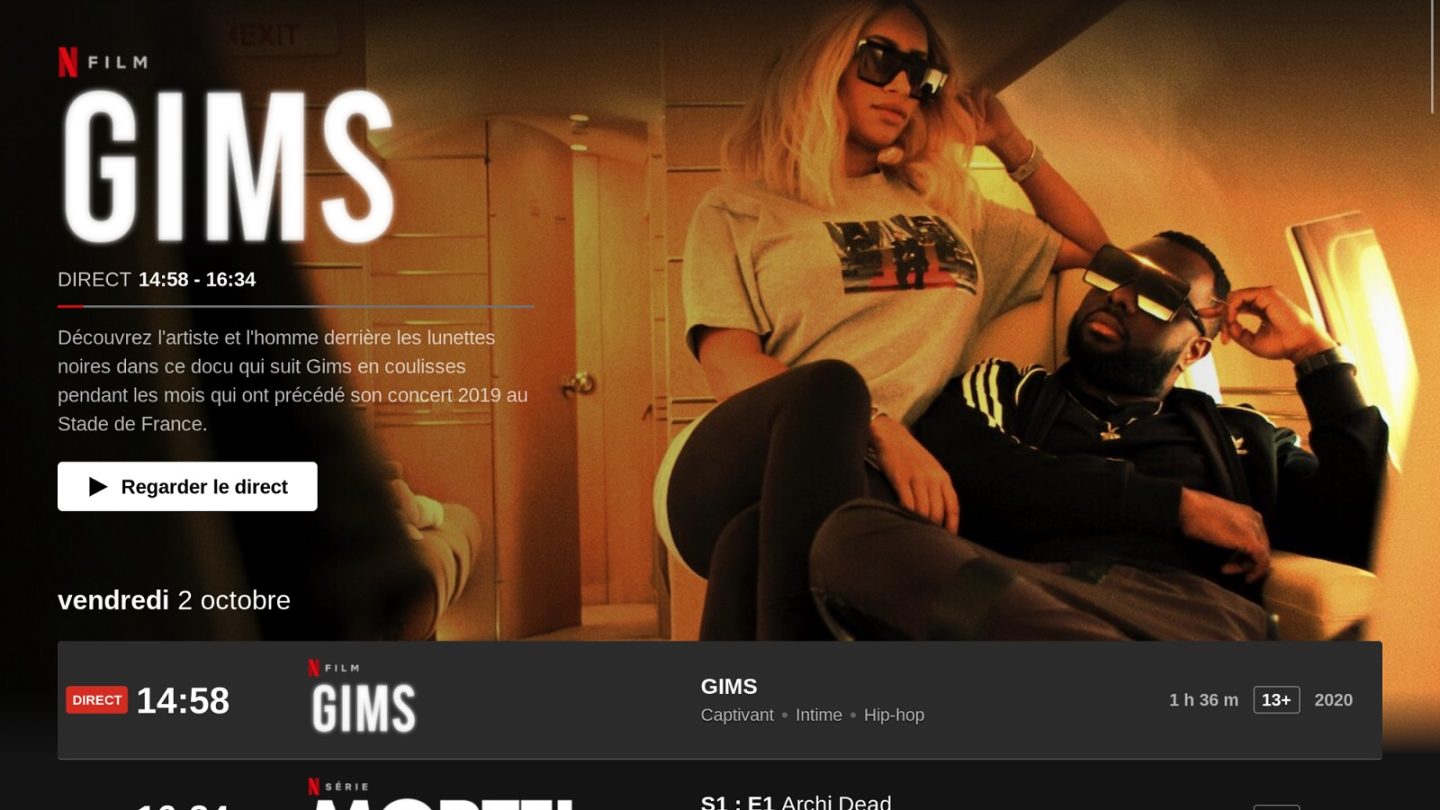 Netflix was one of the first companies to bring movies and TV shows online, allowing subscribers to watch a massive library of original and licensed content on demand. It has its faults, but Netflix’s user interface has outclassed and the size of its library has outsized that of many competitors throughout the years. But one thing that Netflix has not ever attempted is giving users the ability to let the service take over and tell them what to watch.

Of course, Netflix has plenty of suggestions and algorithms to point viewers in the right direction, but this week, the company revealed that it will start testing a new feature called Direct that serves as a real-time TV channel populated with shows, movies, and more from the service. Direct is always running, whether you’re watching or not, so you can tune in and out whenever you like if you can’t decide what to watch on your own.

For now, the feature is only being tested in France, where Netflix says it is being “gradually deployed” as of Thursday, November 5th, and will eventually be accessible to everyone in the country by early December. As the company says in a news release, traditional TV viewing is still very popular in France, and subscribers there want to have the option to view content on the service without having to choose what to watch first.

Not only is this a great way to avoid the stress of having to decide what to watch, but as Netflix puts it, “you can let yourself be carried away without having to choose a particular title and let yourself be surprised by the diversity of the Netflix catalog.” As an aside, this quote has been Google-translated from French, so it might not actually be a perfect translation. Regardless, having a “live TV channel” of Netflix content does seem like a great way to introduce people to shows and movies they might not have even considered watching before seeing them on Direct.

Sadly, the feature is only available on the web, which means that French users won’t be able to find the Direct button in the mobile app or the TV app. We also have no idea when or if the feature will make its way to Netflix in any other country, but if it’s popular in France, it might at least get a shot in other regions eventually.