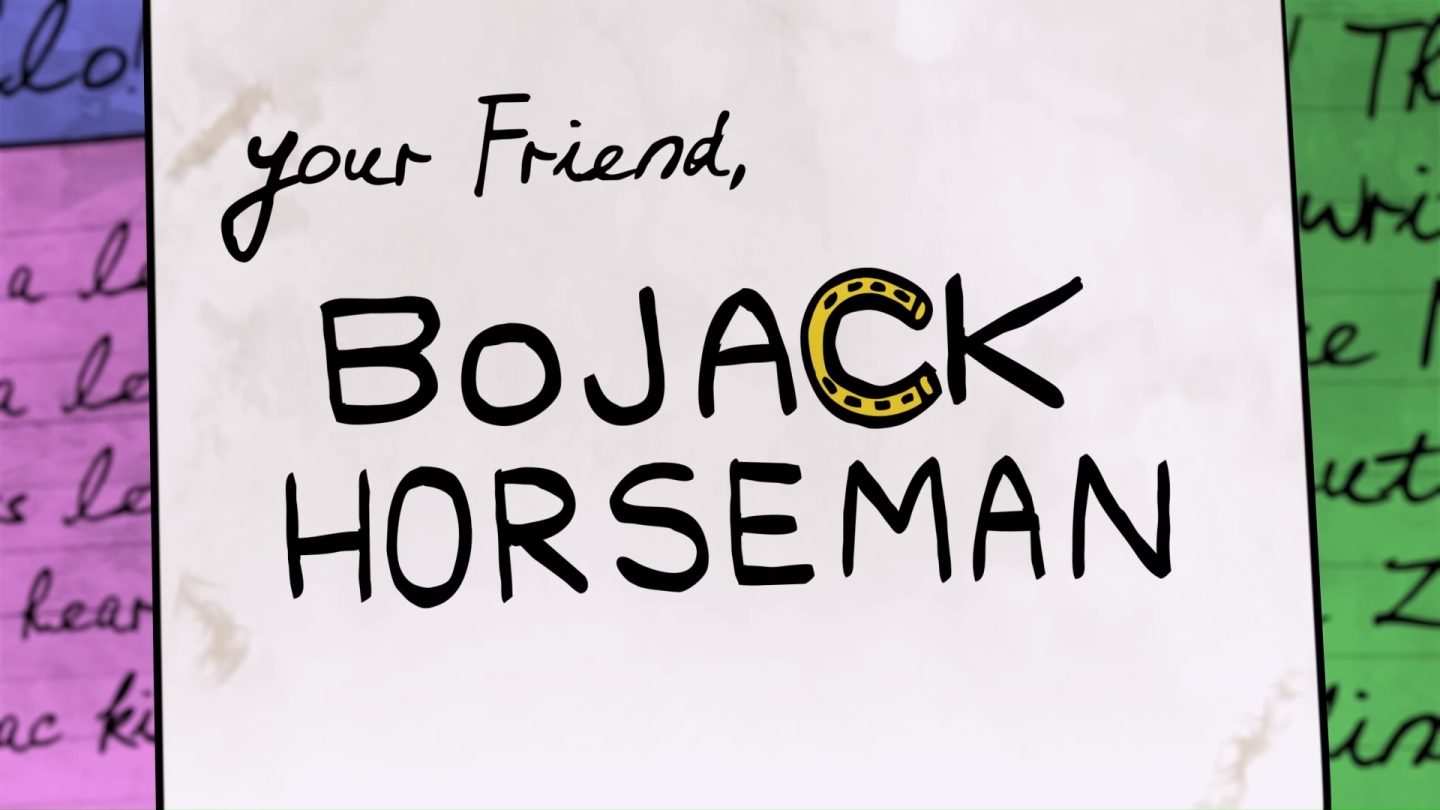 I had initially thought that October looked suspiciously quiet for Netflix, especially with the launch of + and Disney+ right around the corner. But all it took was one announcement to get me back on board: BoJack Horseman is returning for its sixth season at the end of the month. Sadly, this will also be the final season of the critically acclaimed animated series, and Netflix is also splitting it into two parts, the second of which will air in January.

Other noteworthy originals include the third season of Big Mouth (another beloved cartoon series), a dramedy called Living With Yourself (starring Paul Rudd playing two characters, sort of), and of course El Camino, the Breaking Bad movie which will presumably bring an end to Jesse Pinkman’s story once and for all.

There are also some solid licensed additions, including The Pursuit of Happyness, Men in Black, and the fifth season of Schitt’s Creek, which seems to be going through a Breaking Bad-like renaissance on streaming at the moment. If you’re looking for your new favorite sitcom, you may want to give it a try.