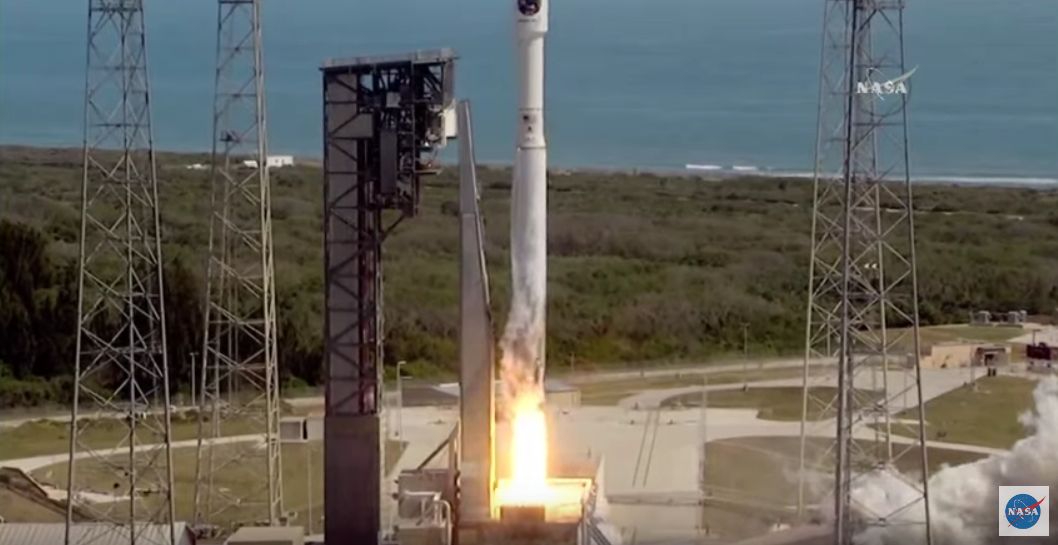 Earlier today, NASA and the United Launch Alliance combined to show the first-ever rocket launch in 360-degree virtual reality. It was meant to be a statement of the progress of mankind: not only are we sending this thing into space because we can, but we’re going to get people to strap smartphones to their face and watch it, because we live in the future now.

Unfortunately, the future is still buffering.

The stream was suffering from serious buffering and latency problems, which is a real issue when you’re waiting minutes for one five-second thing to actually happen. For most viewers, the rocket seemed to disappear — one moment it was sitting on the pad, with the stream buffering; the next, there was an empty rocket-shaped hole on the pad and in our hearts.

NASA 360° view was a total bust. The stream needed to buffer so often that the rocket just disappeared instead of launching. pic.twitter.com/PE7hXaEUw7

If you guys are going to broadcast it do it correctly and the 360 wasn't even working. Learn from spacex how to produce a stream

While the @ulalaunch #AtlasV launch was a success, It seems @NASA's 360 live video feed froze for viewers at lift off.

The first ever #NASA 360° launch stream didn’t quite go to plan!

A livestream screwing up really isn’t the end of the world: the rocket made it into orbit just fine, and anyone desperate to watch can still do so now with the recorded video. But it’s a bad day for virtual reality. Although the tech is already here for viewing things in VR, the content isn’t. Interesting live events in VR, in particular, are virtually nonexistent. Having one of the best opportunities in a while completely ruined by a technical screwup is about as bad as this could have gone.