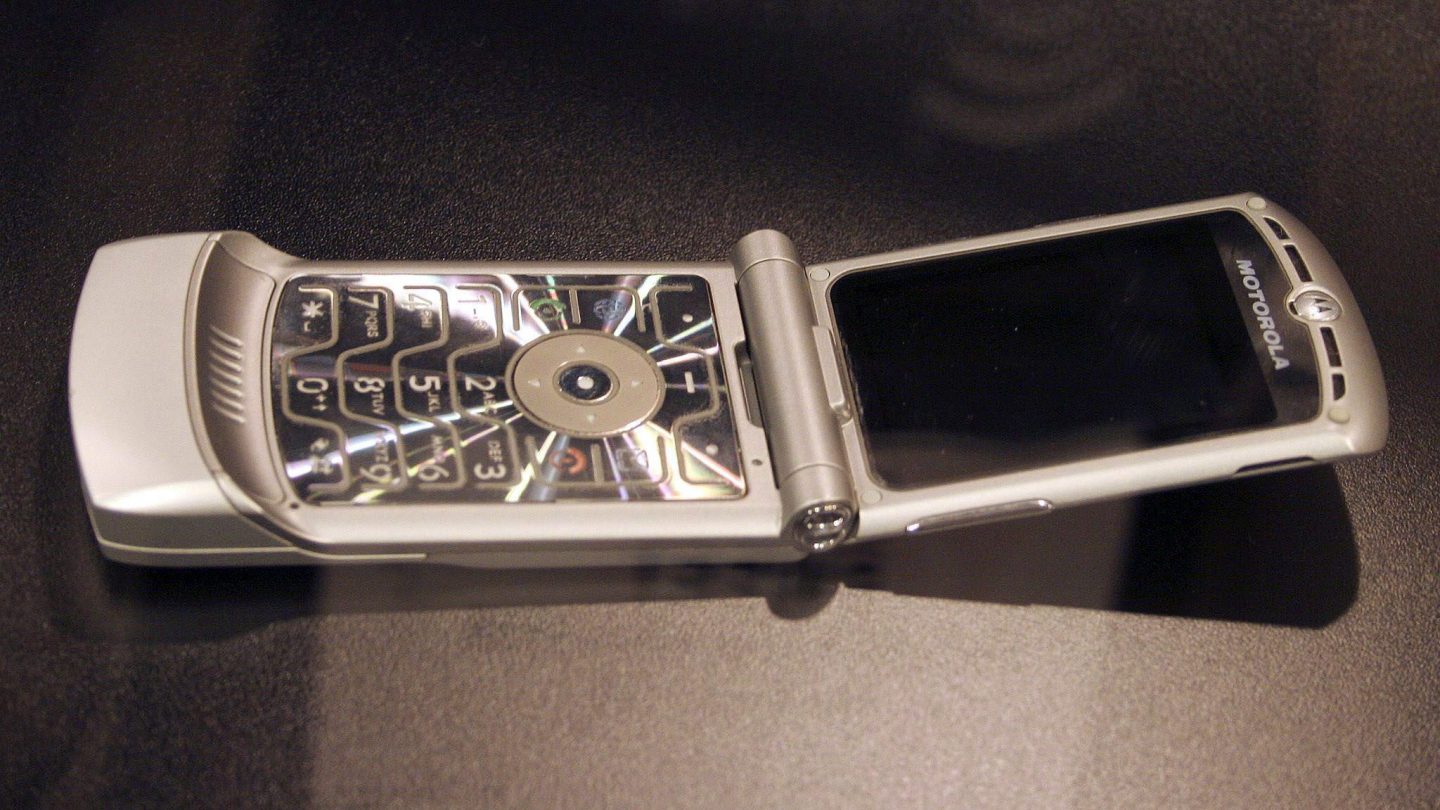 While Samsung’s Galaxy and Apple’s iPhone have become staples of the smartphone market over the past decade, there was another name that dominated the conversation long before smartphones took over. I am of course referring to the Motorola Razr — a flip phone that we’re still talking about to this day, and which carries a branding that Lenovo (which bought Motorola’s smartphone business in 2014) has been sitting on for years.

After all this time, it appears Lenovo will finally bring the brand back to life, as the Wall Street Journal reports that the phone maker is partnering with Verizon to bring the Razr back as a $1,500 smartphone with a foldable display. WSJ says that the device is currently being tested, but could launch as early as next month.

This news doesn’t come as a complete shock, as a patent application discovered earlier this year suggested Lenovo was at least considering reviving the Razr with a foldable screen. But a report from a more reputable source certainly adds fuel to the fire, especially with foldable displays expected to pick up steam in 2019.

People familiar with Lenovo’s plans tell WSJ that Lenovo “plans to manufacture about 200,000 of the new high-end phones,” signaling that this will be something of a niche product, especially in comparison to the classic Razr V3 flip phone, of which Motorola sold more than 130 million units around the world while it was available.

This isn’t the first time that the Razr brand has mounted a comeback, as Motorola launched the ill-fated Droid Razr in 2011. But by that point, Motorola was on the way out, and other phone makers had taken its place. But eight years on, Lenovo is giving it yet another go, and while it doesn’t appear that this foldable Razr is expected to compete with the Galaxy S10 or iPhone XS, it will have to go toe to toe with Samsung’s upcoming Galaxy F.