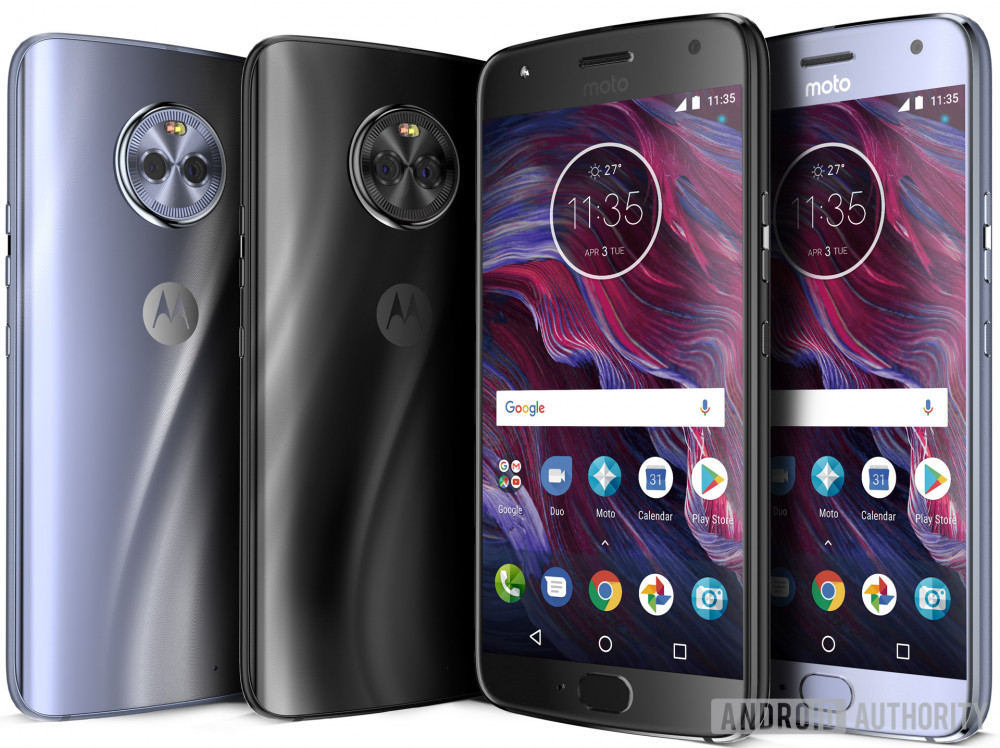 We’ve waited more than a year for a new addition to the Moto X line, but the wait appears to finally be over. On Friday, Android Authority shared the first high-resolution images of the unannounced Moto X4 as well as an exhaustive list of features and specifications that its sources uncovered.

According to the leak, the Moto X4 will feature a 5.2-inch Full HD display, so right off the bat you know that we’re looking at a mid-range device rather than something to compete with the iPhone 8 or Galaxy S8. There will be four global variants of the phone, but all four versions will powered by the Qualcomm Snapdragon 630 processor and the Adreno 508 GPU.

Other features include a fingerprint sensor beneath the display, a 16-megapixel front-facing camera for low-light selfies, dual cameras on the back of the phone and a 3,000mAh non-removable battery capable of turbo charging. Moto Actions, Moto Display and Moto Voice will all reportedly make their way to the Moto X4 as well, and the phone should be IP68 dust and water resistant.

Unfortunately, Android Authority wasn’t able to uncover anything in regards to the phone’s release date, but it’s probably safe to assume that the Moto X4 will be available before the end of 2017.