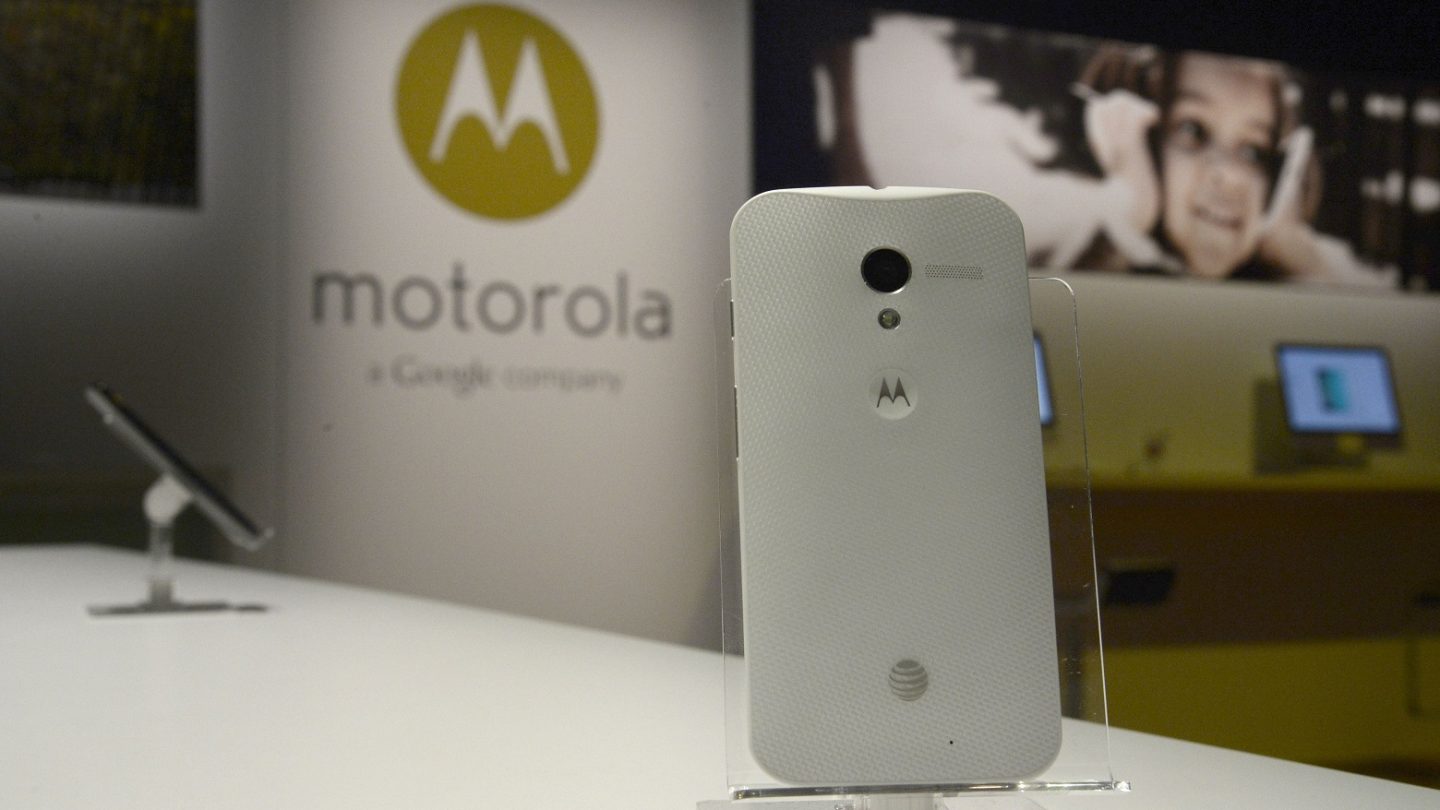 After having taken a year off in 2016, it looks like the Moto X brand might make its return in the near future. On Friday, a user on the Chinese website Baidu shared a short video that appears to have been taken during a presentation showcasing the next Moto X, complete with a list of specifications.

The video is just 9 seconds long, but reveals that the 2017 Moto X will have a metal body with 3D glass, an IP68 rating for water and dust resistance, AI integration, always-on voice, 3x carrier aggregation and turbo charging technology. We’ve embedded the video below so you can see for yourself:

In addition to the features unveiled in the video, a member of the Android subreddit provided even more specs by translating additional leaked information. According to this member, the Moto X will also feature a 5.5-inch display, Qualcomm Snapdragon 660 processor, 4GB of RAM, 64GB of internal storage, 3,800 mAh battery, laser autofocus camera and a fingerprint sensor on its front side.

Although Motorola appears to refer to the new Moto X as a “flagship device” in the leaked video, the Snapdragon 660 CPU would suggest that the phone will more readily compete with midrange devices that powerhouses such as the iPhone 8, Galaxy S8 and possibly even the OnePlus 5.

All of that said, this is a sketchy leak without much to back it up. This isn’t the first we’ve heard of the return of the Moto X brand, but until we see more, we’re going to remain skeptical.