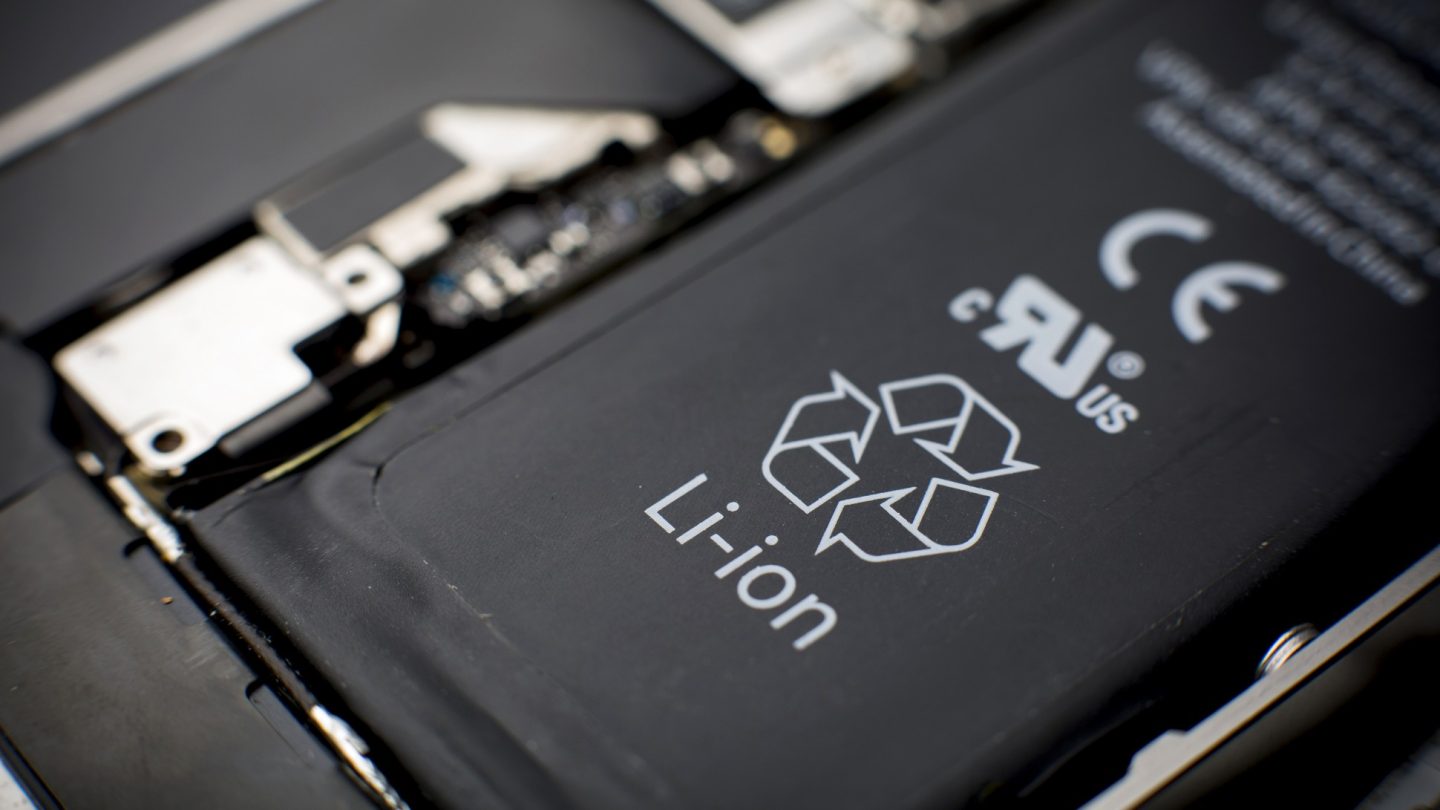 Remember in the Matrix movies how humanity in the future was reduced to serving as the batteries for powerful and intelligent machines? Well, some researchers at MIT are working on technology that’s seemingly similar, although it doesn’t mean we’re doomed to a dystopian future of being trapped in pods that feed off our life forces. Instead, these researchers have figured out a way to convert the mechanical energy that we create when walking into electrical energy that can be used to charge electronic devices. In other words, as long as you’re physically on the move somewhere, your battery could recharge itself in perpetuity.

FROM EARLIER: Meet the router that will make your home Wi-Fi network 3 times faster

Here’s how the technology basically works: You take two thin sheets of lithium alloys that are used as electrodes and you separate them with a layer of porous polymer that’s soaked with liquid electrolyte. This design is efficient at moving lithium ions between the two metal sheets and it can be attached to censors on joints such as knees to absorb mechanical energy that’s created when you walk and spit it back out as electrical energy.

So if you’re taking a walk, the censors could receive a small jolt of energy every time the joints in your knees bend and thus send a little bit of power to an attached device. MIT says that this technology could be used to power wearable devices such as smartwatches and also could “be useful as an actuator with biomedical applications, or used for embedded stress sensors in settings such as roads, bridges, keyboards, or other structures.”

This system still has a long way to go before it’s deployed commercially, of course. MIT professor Ju Li says that right now current devices that use this technology can achieve 15% efficiency at best, although he says in theory it’s possible they will one day achieve 100% efficiency.

To learn more about how this technology could work in the future, check out MIT’s full press release at this link.