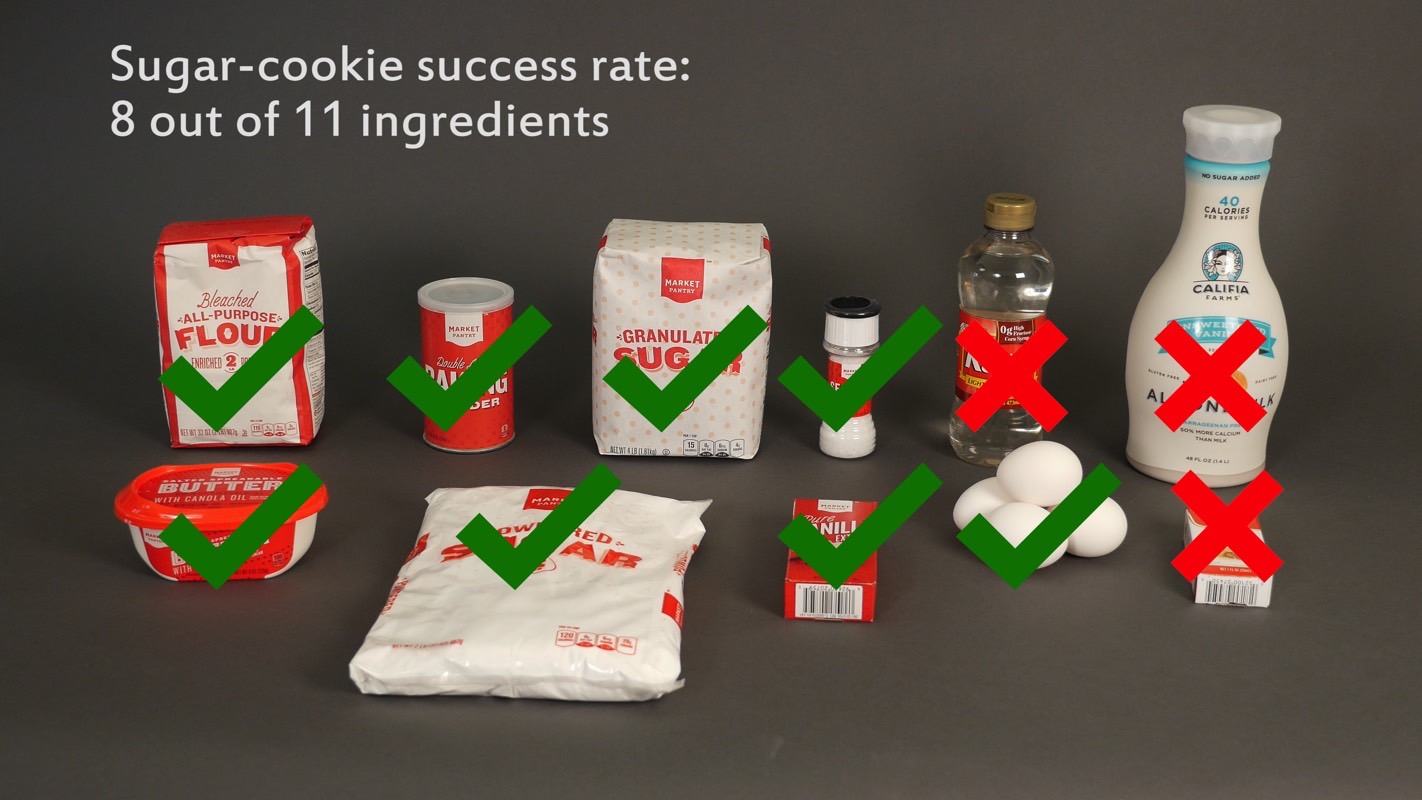 If you’ve been following HBO’s hilarious Silicon Valley sitcom, then you’ll instantly giggle when you see MIT’s new food app in action. One of the recurring characters on the show has a food app idea that’s turned into a smart food recognition system against his will. He has to develop the app, but when demo time comes, the app can only classify foods into two categories, including “hot dog” and “not hot dog.”

But MIT came up with an app that identifies food, and it actually works. Better yet, it can even tell you the recipe of that particular type of food that you’re Instagramming.

The team trained artificial intelligence to recognize types of foods. The CSAIL researchers then built a database of over 1 million recipes that were annotated with information about the ingredients. That data was used to train a neural network to find patterns and make connections between pictures of food images and the recipe.

AI was able identify various ingredients like flour, eggs, and butter, and even suggest other similar recipes.

The system might not be able to recognize all the ingredients in a picture of food right now, especially since there are so many ways to make different types of food. But things may be improved in the future, as the system behind the Pic2Recipe app gets more training.

MIT’s paper on the food recognition application will be presented at the Computer Vision and Pattern Recognition conference in Honolulu, but a video demo of Pic2Recipe is available below.

While you’re at it, here’s the food recognition app from  Silicon Valley in action: