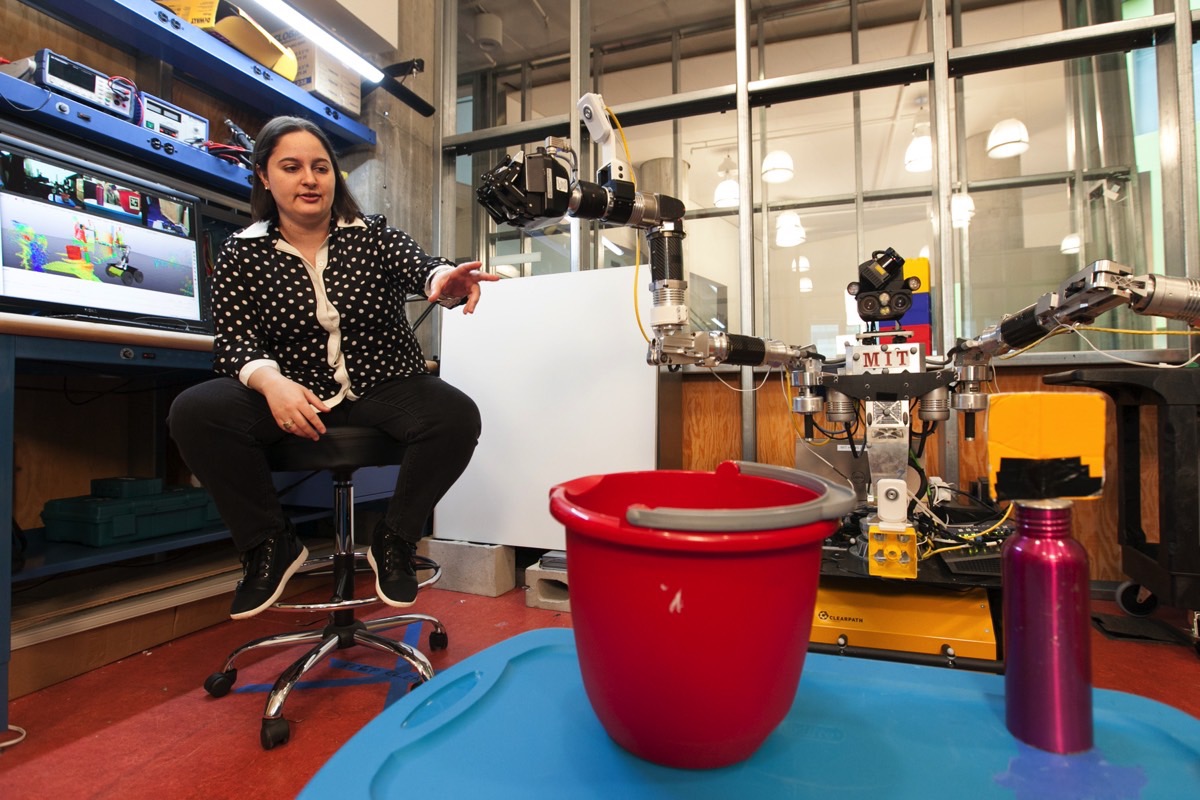 All those movies about robots taking over the world and destroying mankind put some terrifying thoughts into our minds. What if that’ll actually happen in the near future? After all, thanks to the fast advancements in AI and robotics, we’ll see smarter and smarter robots, and droids come out soon. And what if those robots will be able to teach each other new tricks?

Truth be told, we’re not in any Terminator or Matrix kind of danger, but MIT’s CSAIL was able to come up with a way to allow robots to teach skills to other robots.

MIT explained that its endeavor aims to improve the way robots can learn to perform tasks. Rather than being programmed to do specific actions, or learning from visual demonstrations, robots could use a different type of learning experience.

Called C-LEARN, the system unites the two techniques, allowing non-coders to teach new skills to armies of robots. Once a robot has acquired a new task after one single demo from a human, it can transfer it to a new machine by simply demoing it to that new robot. The best part about it is that the two robots don’t need to be similar, as long as each machine can perform the same actions required for a certain task.

CSAIL researchers used a smaller robot called Optimus that’s similar to the 400-pound humanoid robot Atlas that was designed to dispose of bombs for the project.

Optimus was able to learn the skills that Atlas knows by simply looking at them. These skills include opening doors, transporting objects and extracting objects from containers.

In the future, the technology might be used to teach robots out in the field to adapt to a variety of outside factors when performing certain actions, without requiring the presence of a coder to adapt the software that enables a certain skill, like picking up an object. All they’d need is a one-time demo of the new action that needs to be performed.

A video showing the technology follows below, while MIT’s full explanation of its C-LEARN system is available at this link.