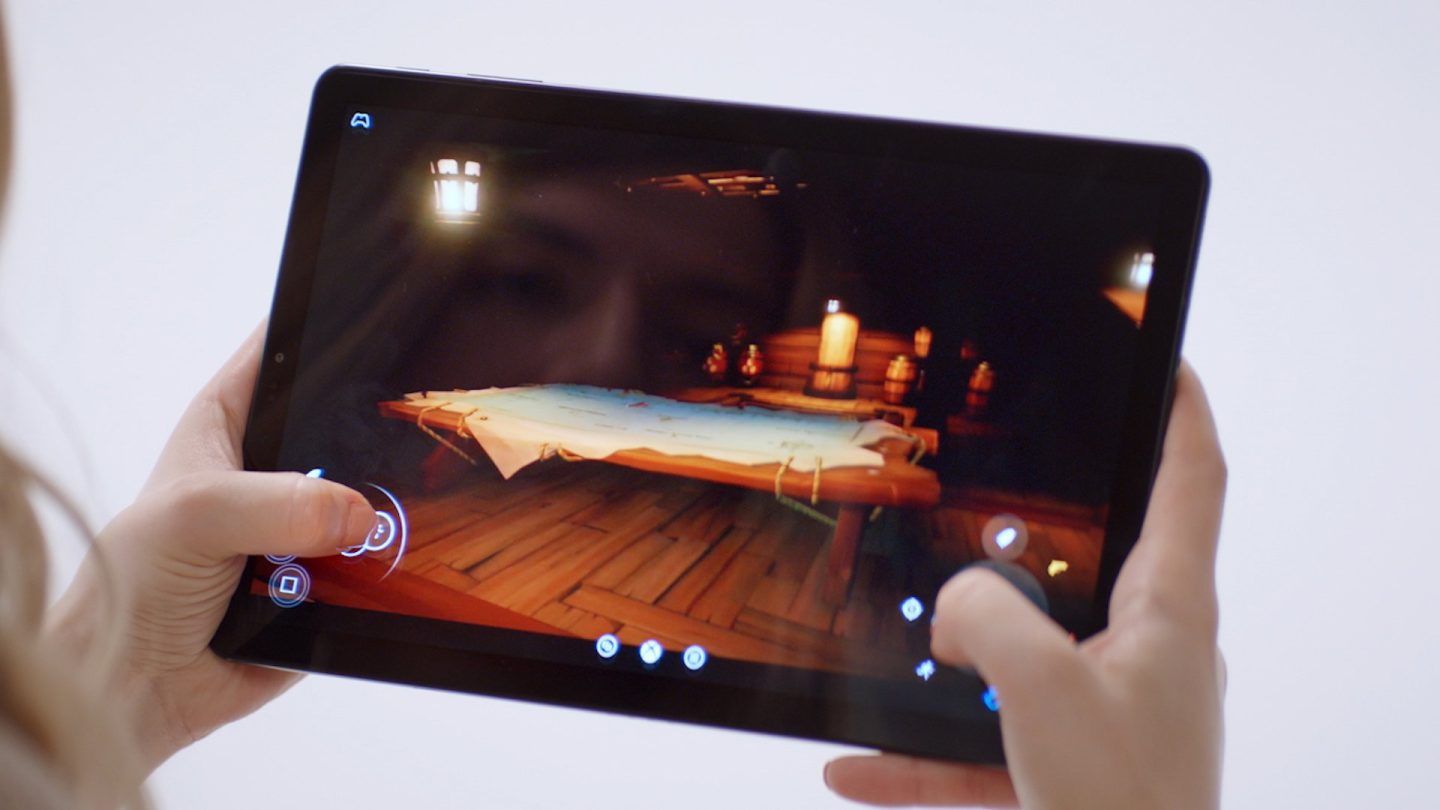 Google a few days ago held its second Stadia press event of the year, revealing price and launch dates for the streaming service it first announced a few months ago. But Google is hardly the only company looking to offer buyers game streaming products, and Microsoft took the stage on Sunday at E3 to talk about its next-generation Xbox, but also to detail its xCloud streaming service. The good news is that xCloud will launch as soon as October. However, to take advantage of this release, you’ll need access to an actual Xbox console of your own.

Players who own an Xbox One will be able to turn it into their own private game streaming service this October, Microsoft explained during the event. That means they’ll be able to play any Xbox One game, including games from Xbox Game Pass, on other devices, including iPhones and Android handsets.

What’s even more appealing than that is streaming Xbox games directly from Microsoft’s cloud, but the company did not reveal any details for that particular type of Xbox functionality. We have no idea how much it’ll cost or when it’ll be available to users.

With Console Streaming from your Xbox One you'll be able to:

Where you play is entirely your choice. Going into preview in October. #XboxE3 pic.twitter.com/TmszGgBk21

Until you wait, the closest thing you get to xCloud is turning your console into a free xCloud server, one that’s able to beam all your games to additional devices.

Comparatively, Stadia launches in November priced at $10 a month, although the subscription price doesn’t get you access to a library of games. You’ll still have to purchase the titles you want to stream over Google’s server separately.

Microsoft’s xCloud will also compete with Sony’s PlayStation Now service, which gets you access to a vast library of games, as well as streaming support to PS4 and PC, all for $19.99 a month.