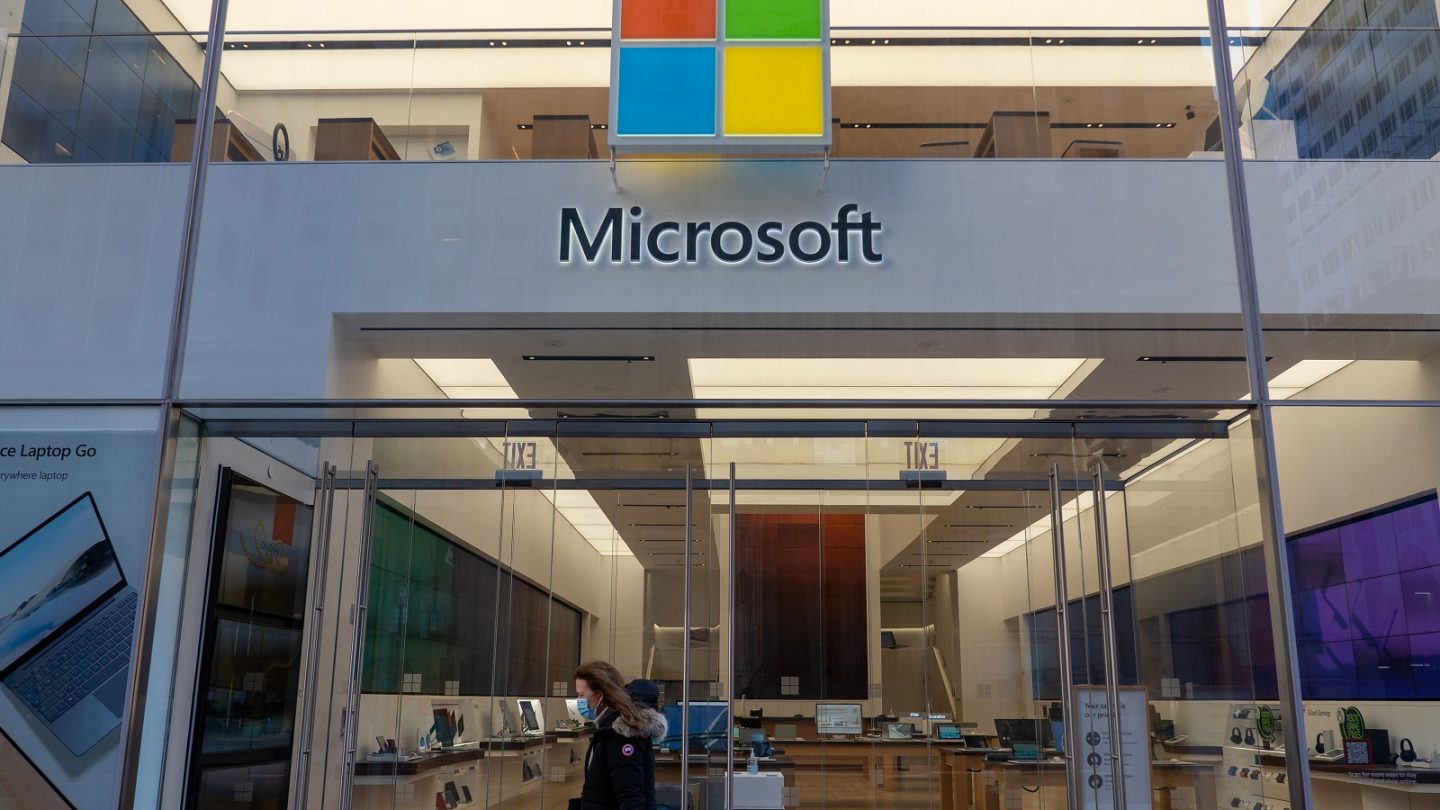 June was already busy enough with Apple’s Worldwide Developer Conference and E3 2021 both set to begin within days of each other, but Microsoft is going to keep the party rolling with a big event of its own later in the month. On Wednesday, Microsoft sent out invites to its What’s Next for Windows digital event, during which it plans to “unveil the next generation of Windows.”

Although the invites just went out today, we already knew that Microsoft had something in store, as CEO Satya Nadella teased a Windows blowout during his Build 2021 keynote address last month. The CEO said he was ready to share “one of the most significant updates to Windows of the past decade to unlock greater economic opportunity for developers and creators.”

Here’s what Microsoft said about the event in the invitation sent out to members of the press:

Save the date for June 24, where you will hear from Microsoft executives, including CEO Satya Nadella and Chief Product Officer Panos Panay. Additionally, CVP, Head of Game Creator Experience and Ecosystem Sarah Bond will speak to why the next generation of Windows will be the best for PC gaming.

Windows 10 is currently in the process of being refreshed, but it sounds like all of the puzzle pieces might be coming together on June 24th as Microsoft lays out the plans for the future of the operating system. We already know a revamped version of the Microsoft Store is in the works, but Microsoft has yet to formally announce it. This would be the perfect opportunity to do so. Back in March, a preview build of Windows 10 updated the look of the news and interests widget on the taskbar.

There is undoubtedly a larger, more cohesive scheme in the works, and that’s why Windows users will want to tune in when the event kicks off at 8:00 a.m. PT / 11:00 a.m. ET on June 24th. And don’t expect Windows 11, because Microsoft made it clear that Windows 10 “is the last version of Windows.”

This turned out to be unintentionally prophetic, as Microsoft announced last month that Windows 10X — an OS built from the ground up to run on dual-screen devices — had been axed.

“Instead of bringing a product called Windows 10X to market in 2021 like we originally intended,” said John Cable, VP Program Management, Windows Servicing and Delivery, “we are leveraging learnings from our journey thus far and accelerating the integration of key foundational 10X technology into other parts of Windows and products at the company.”

We’ll cover any big news that Microsoft shares during its What’s Next for Windows digital event on June 24th, but you can tune in and watch for yourself on Microsoft’s website.