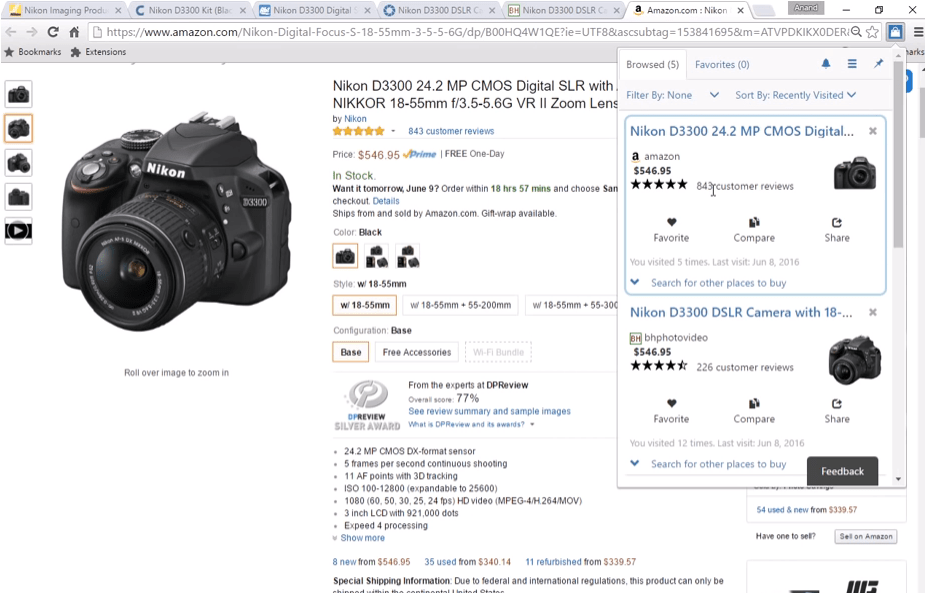 Every time it looks like Microsoft has learned its lesson, it goes out and finds an exciting new way to make people angry again.

Just last week, in response to criticisms regarding data collection on Windows 10, the company announced that it would introduce a new privacy dashboard and simplify the privacy settings set up experience. It’s a step in the right direction as the company attempts to regain the trust of its users, but now, a week later, reports are circulating that Microsoft is pushing desktop popups to Chrome users on Windows 10.

While a majority of the reviews for the extension on the Chrome Web Store from 2016 are positive, over a dozen one-star reviews have been posted in the last week, all citing the “spam” from Microsoft.

“Installed this so I could leave this review,” writes one user. “I’m uninstalling it right after. Microsoft Windows 10 popped up a notification when I launched Chrome tonight, telling me I should install this extension. Basically, they forced a popup ad into my Windows experience, and interfered with my use of my computer to push this waste of time onto me. They should be banned from the Chrome store because of this.”

Controversy aside, the extension looks fairly useful at a glance, but this is clearly not the way to go about advertising it, especially when users are (understandably) skittish about cybersecurity.