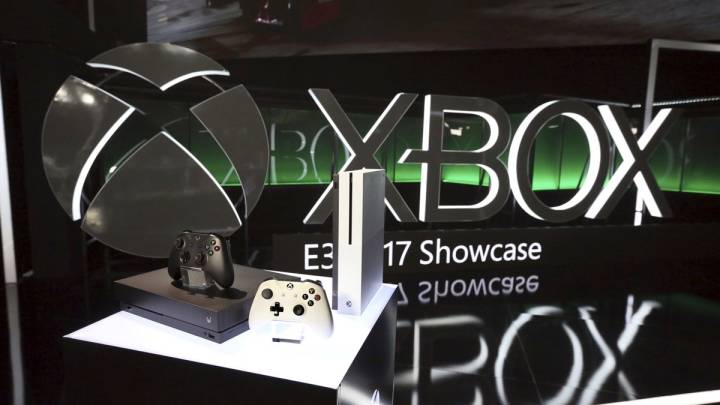 It’s safe to say that the Xbox isn’t the most popular console out there. Microsoft had a hard time fighting Sony before the Switch arrived, and now Nintendo’s hot console is one other reason for Microsoft to worry.

But the company is already building what may be an incredibly exciting gaming service, a real Netflix-for-video-games that would extend well beyond its Xbox audience. For a monthly fee, users will be able not only to play the games they want, but also stream that gaming experience to any device, not just Microsoft consoles.

Microsoft formed an entire cloud division with a focus on gaming, and it’s apparently ready to talk about the project.

“Phil [Spencer] really wanted a dedicated team focused exclusively on the gaming cloud,” Kareem Choudhry told The Verge in an interview. “Those were conversations that started happening last summer, and we really started creating the structure of the organization at the end of last year.”

Spencer is now the head of Microsoft’s gaming, reporting directly to CEO Satya Nadella, while the cloud division is headed by Choudhry, himself a 20-year Microsoft veteran.

“We believe there is going to be 2 billion gamers in the world, and our goal is to reach every one of them,” explains Choudhry. “We’re looking at ways to make that content available to anyone no matter what device they’re on,” he added.

Microsoft won’t do that by selling Xbox consoles. Instead, it’s creating a cloud-based streaming service that would work on plenty of devices, including the Xbox.

The company’s gaming subscription service Game Pass might be one of the products Microsoft integrates into its future cloud gaming product. The company says it’s “really pleased” with the Game Pas success so far.

“What we’re doing with Game Pass and creating a subscription-based product, where over half the content is third-party content,” the Microsoft exec said. “I would say we’re getting started from a subscription product perspective.”

When will the new service be launched and what will it be called? That’s not something Microsoft is ready to announce. Microsoft isn’t the only company looking at streaming games to your devices. Nvidia has a similar program in place, but it’s doing it on PC for the time being. The question is, will game developer want to join Microsoft’s cloud-based Netflix-like game streaming subscription service?