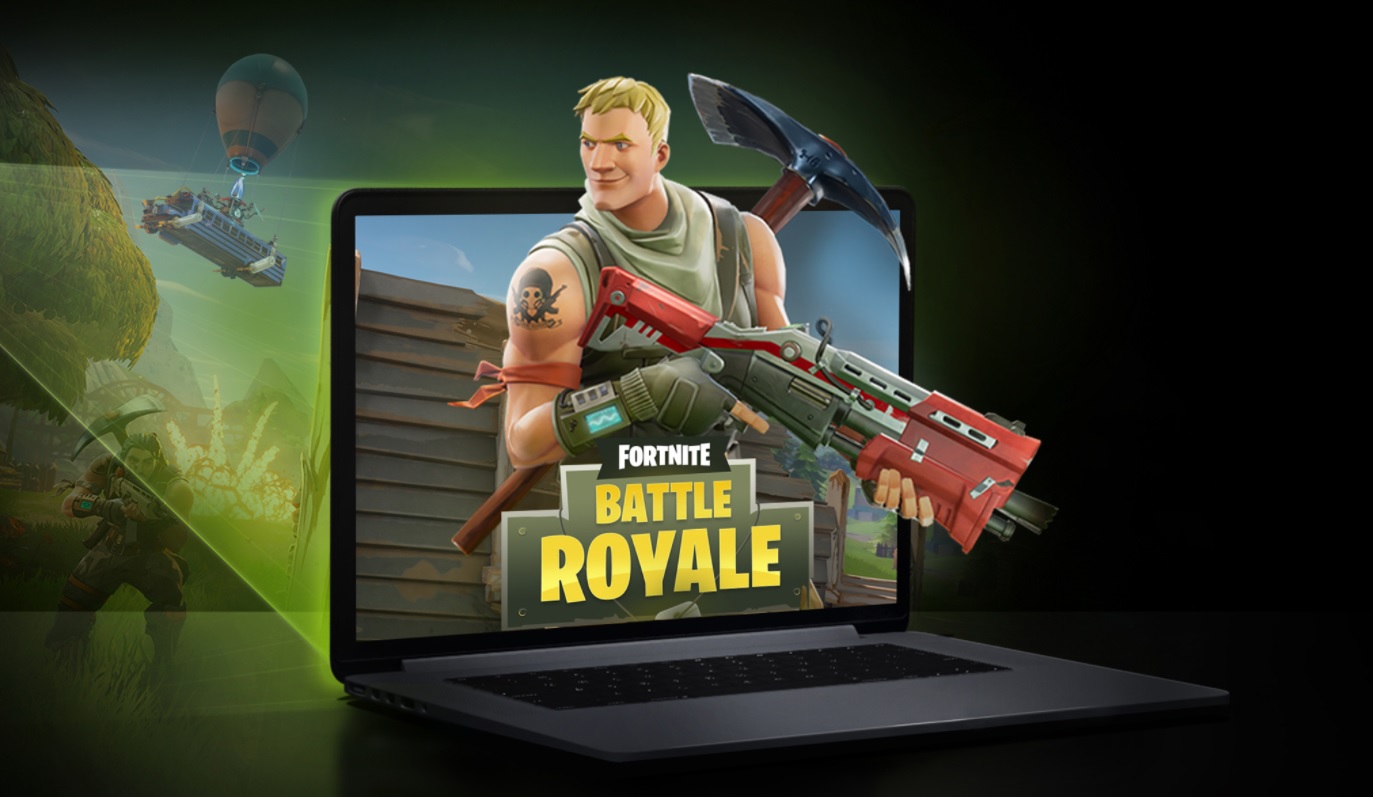 Last year at CES 2017, Nvidia introduced a game streaming subscription service with the ability to turn any computer, no matter how poorly spec’ed, into a beast of a gaming rig. Dubbed GeForce Now, the service will let you stream PC games to your PC or Mac from the cloud, utilizing the power of high-performance GeForce GTX graphics cards.

A beta for the service hit last summer, but this week at CES 2018, Nvidia announced that it will be expanding the beta to include more users who want to try out the service for themselves. The new free beta will be compatible with most Windows-based computers, and there are already plenty of compatible games to play.

The best thing about GeForce Now is how seamlessly it fits into your gaming routine. GeForce Now users have the option to connect to their Steam accounts and start playing games right away. Plus, Nvidia recently added support for Ubisoft’s Uplay PC gaming portal, giving gamers access to popular franchises like Rainbow Six.

“Ubisoft is excited that gamers playing acclaimed franchises such as Tom Clancy’s Rainbow Six Siege on Uplay PC can now enjoy outstanding play experiences on PCs and Macs thanks to NVIDIA’s futuristic GeForce NOW service, without needing a high-end PC,” said Chris Early, vice president of Partnerships and Revenue at Ubisoft. “NVIDIA is powering a high-quality experience that now streams a selection of Ubisoft’s top franchises.”

As Nvidia explains in a blog post, with GeForce Now, PC and Mac owners can stream games in 1080p at up to 120 frames per second on the wimpiest of machines. All the heavy-lifting happens in Nvidia’s data centers, which means that even my Dell XPS 13 with integrated graphics could stream games at full speed. GeForce Now also handles all the system maintenance tasks, which means you’ll never have to manually install a patch or update drivers.

The public beta is currently available in North America and Europe, and you can see the full list of compatible games — which includes PlayerUnknown’s Battlegrounds, Fortnite, Hearthstone, Call of Duty: WWII, Battlefront II and over a hundred others — right here on Nvidia’s website. Finally, if you want to put your name on the waitlist for the beta, just head to this link, enter all the relevant information and hope that you get picked.