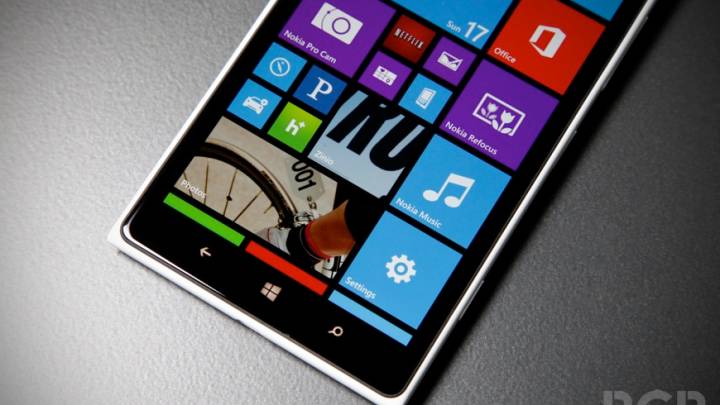 It might be the end if the line for Lumia.

According to a recent report from Windows Central, Microsoft plans to officially unveil the Lumia 650 smartphone on February 1st. The reveal has been a long time coming, but sources tell Window Central that the announcement will be relatively mundane as Microsoft doesn’t plan to add to the Lumia line for the rest of 2016.

READ MORE: Android fan confesses all the things he likes better about iOS

The phone is expected to run Windows 10 Mobile and will likely be priced as a budget device, similar to the Lumia 550 before it.

If the sources behind the report are to be believed, the Lumia 650 will likely be the last Lumia phone to ever see the light of day. Although there are still questions regarding two other Lumia phones that were supposedly canceled, Windows Central believes that Microsoft will shift its attention to the rumored “Surface phone” once the Lumia 650 is out of the way.

The latest Lumia flagship devices, the 950 and 950 XL, failed to make a splash when the brand needed it most. It will be interesting to see if Microsoft can pick up the pieces and salvage its first-party phone business later this year.