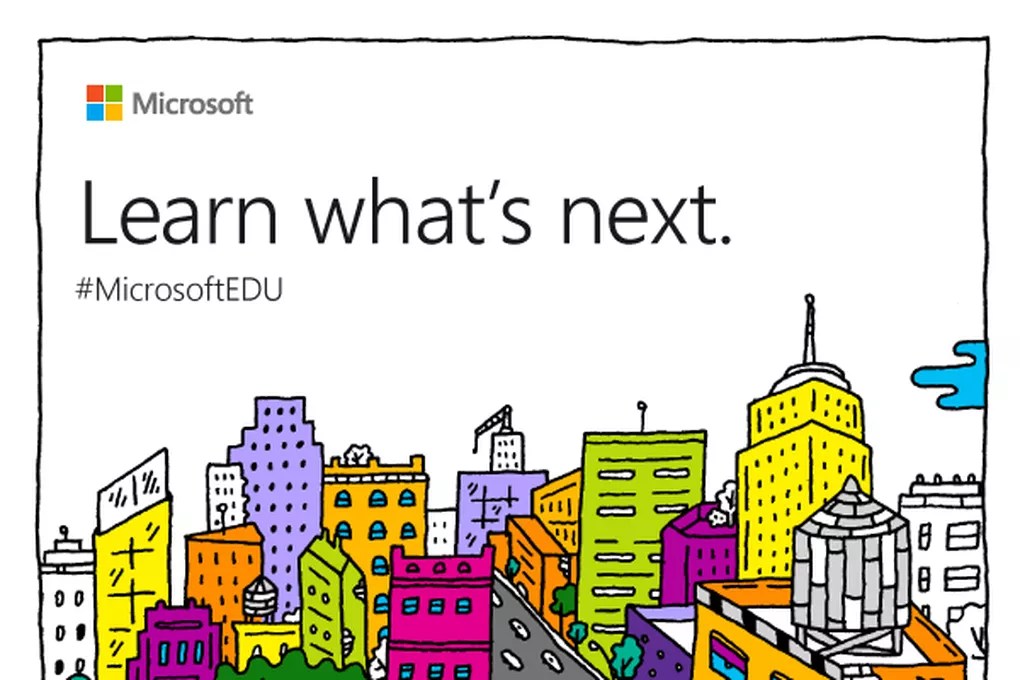 The only clue the invite itself gives away is #MicrosoftEDU, which obviously hints at some kind of educational focus. Micorosft’s education division is more likely to be involved in software rather than hardware, and there’s an obvious candidate: Windows 10 Cloud, a long-rumored new version of Windows that works as a competitor to Chrome OS. Given the existing popularity of Chromebooks in the classroom already, a release of Windows 10 Cloud aimed at education would make sense.

If we are going to see new hardware, the most obvious guess is something to do with the Xbox Project Scorpio. That’s a semi-official Microsoft project to make the next gen of home console. We don’t know all the details yet, but we do have official specs: eight custom x86 cores clocked at 2.3GHz, 40 customized Radeon compute units running at 1172MHz, 12GB of GDDR5 memory, a 1TB hard drive, 4K UHD Blu-ray optical drive and a memory bandwidth of 326GB/s. A potential launch date of holiday season this year has been mentioned, so a spring-time preview would make sense.