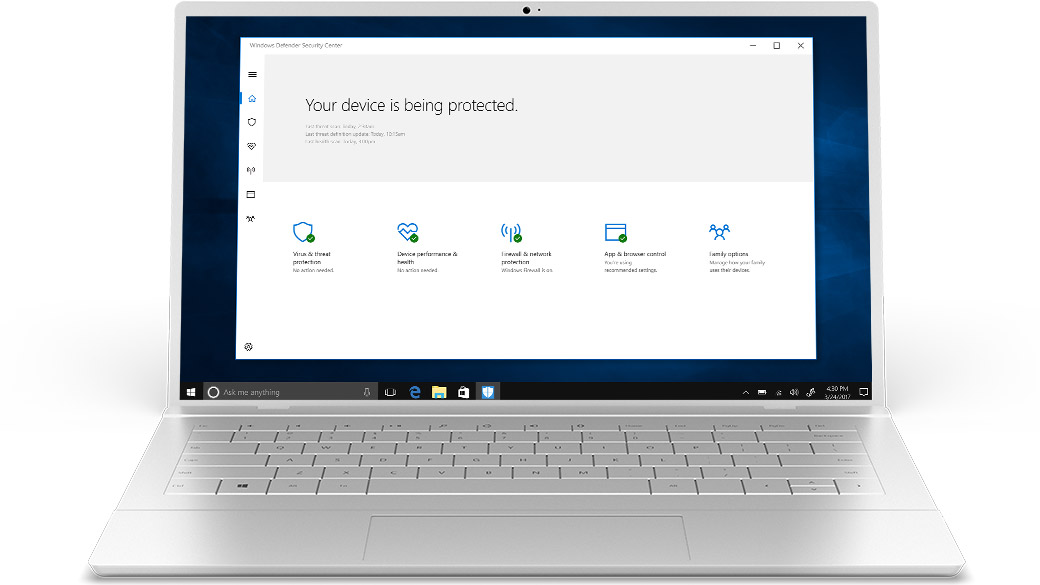 As often as we write about malware-ridden apps and exploitable vulnerabilities in iOS and Android, it’s painfully clear that Apple and Google aren’t perfect when it comes to protecting the users of their mobile platforms. Enter: Microsoft. On Thursday, the company announced it will bring its Defender antivirus software to iOS and Android, with plans to preview its mobile security solutions at the RSA Conference next week.

Microsoft abandoned its own attempts at capturing a segment of the smartphone market when it killed off Windows 10 Mobile in 2017, but as CNBC notes, it has still been a major player in the space, releasing its popular Office software on iOS and Android, as well as bringing Minecraft to mobile devices in 2014.

“They’re pretty safe, but pretty safe is not the same as safe,” Microsoft corporate VP Rob Lefferts said in an interview at the company’s HQ last week, according to CNBC. “Malware does happen on those platforms.”

If you’ve been reading BGR even sporadically for the past several years, you know how frequently malware shows up in applications that Android users sideload on to their devices from outside the official Google Play store. Lefferts also talked about how easy it is to be the victim of a phishing attempt, where a hacker will present unknowing users with a seemingly legitimate interface into which they input their credentials, only to have them stolen. Lefferts believes that Microsoft’s Defender “could help companies make employees less vulnerable to such attacks.”

Although we still don’t know exactly what Defender will look like on iOS and Android, Lefferts says that the software is “designed to prevent people from visiting online destinations that Microsoft deems unsafe.” How it will differ from other mobile security solutions will likely be explained at the IT conference next week.