Meet the company building robots to augment – not replace – humans 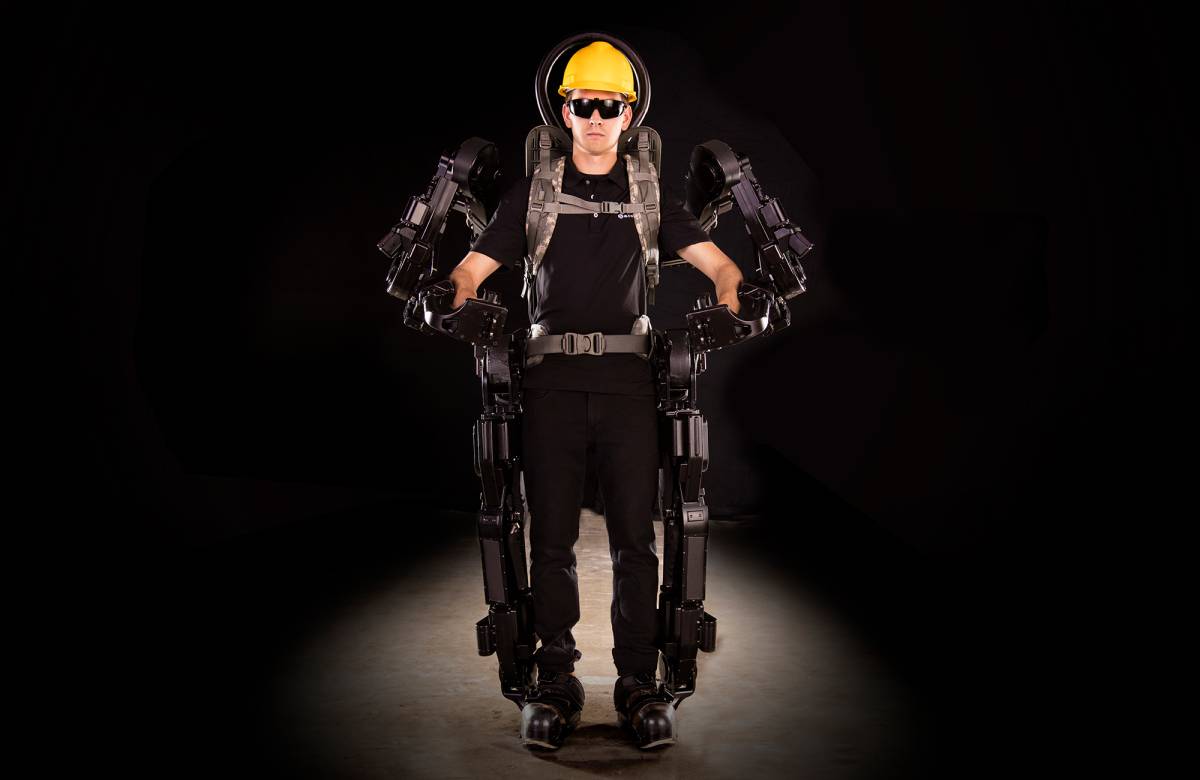