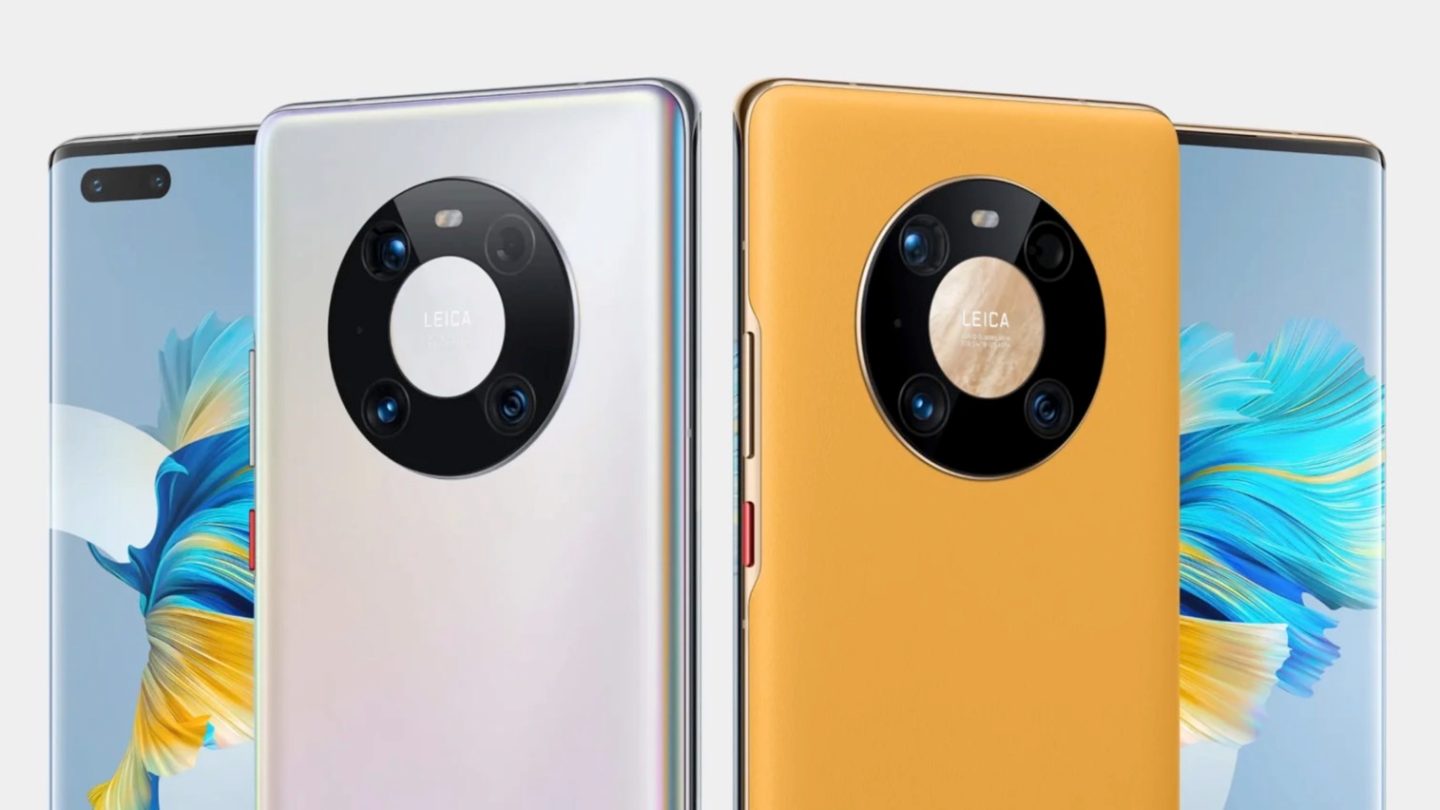 The iPhone 12 and iPhone 12 Pro started shipping on Friday to buyers who placed their orders online. The phones are also available in Apple and other retail stores worldwide, although visiting potentially crowded indoor settings to buy the handset in-person might not be a good idea, considering the current coronavirus surge. If you’re not shopping for iPhone but want a new flagship, you should know that the iPhone’s best possible alternative was just unveiled. It’s the first Android phone that rocks the same 5nm chip technology as the iPhone 12, which means it should be even faster than the Galaxy Note 20 Ultra’s Snapdragon 865+ processor. On top of that, it features a camera system that might be better than what’s available on other Android handsets and even the iPhone. But you can’t really have it, and that’s because the Huawei Mate 40 series will not be officially available in the US. And even if it were, the phone has a huge downside, making it a tough sell, especially for the Android user who might want it the most.

Since the US government blocked Huawei’s ability to do business with American tech companies, Huawei lost access to Google’s version of Android. Huawei phones still ship with the underlying operating system, but they lack the key Google apps that would otherwise be preloaded on the phones, Play Store included. Huawei developed its own mobile services and alternate app store, but that’s hardly the kind of Android experience hardcore Android fans would want. And there’s no question that the Mate 40 series targets smartphone users who want a premium experience. The app ecosystem is part of that ecosystem, and Android without Google is hardly an ideal proposition. That is if you can get your hands on it because Huawei can’t sell the Mate 40, Mate 40 Pro, Mate 40 Pro+, and the Mate 40 RX in the US.

Aside from Huawei’s own 5nm chip that powers the Mate 40 series, you can expect 5G connectivity and a brand new camera system on the back that comes with a novel design.

The 5nm Kirin 9000 processor features a built-in 5G modem and a three-level power efficiency architecture with cores, according to Huawei. Powering the graphics is a 24-core Mali-G78 GPU, while a triple-core NPU handles the artificial intelligence and machine learning features. The Mate 40 Pro gets 8GB of RAM and 256GB of storage, while the Pro+ model has 12GB of memory.

The all-screen display features a hole-punch dual-camera system that supports 3D face recognition, as well as an in-display fingerprint sensor. The phone supports 90Hz refresh rates, which isn’t as high as the new Galaxy phone but beats the iPhone 12. The Mate 40 gets a 6.5-inch screen, while the Mate 40 Pro and Pro+ have slightly bigger 6.8-inch screens.

All of that power doesn’t come cheap, and, again, these are the kind of flagship phones that hardcore Android users would want to buy. But it’s the software experience that will disappoint most people. And paying €1,199 for the Mate 40 Pro or €1,399 for the Pro+ seems like a lot for a phone that will force you into new software habits while simultaneously removing the convenience of Google apps and services. Even the starting price of €899 for the regular Mate 40 is too expensive when you account for the software problems. If none of that matters, and you want to go for the absolute best Mate 40, then the €2,295 Porsche Design Mate 40 RS should be on your radar. The phones will start selling in Europe in mid-November.