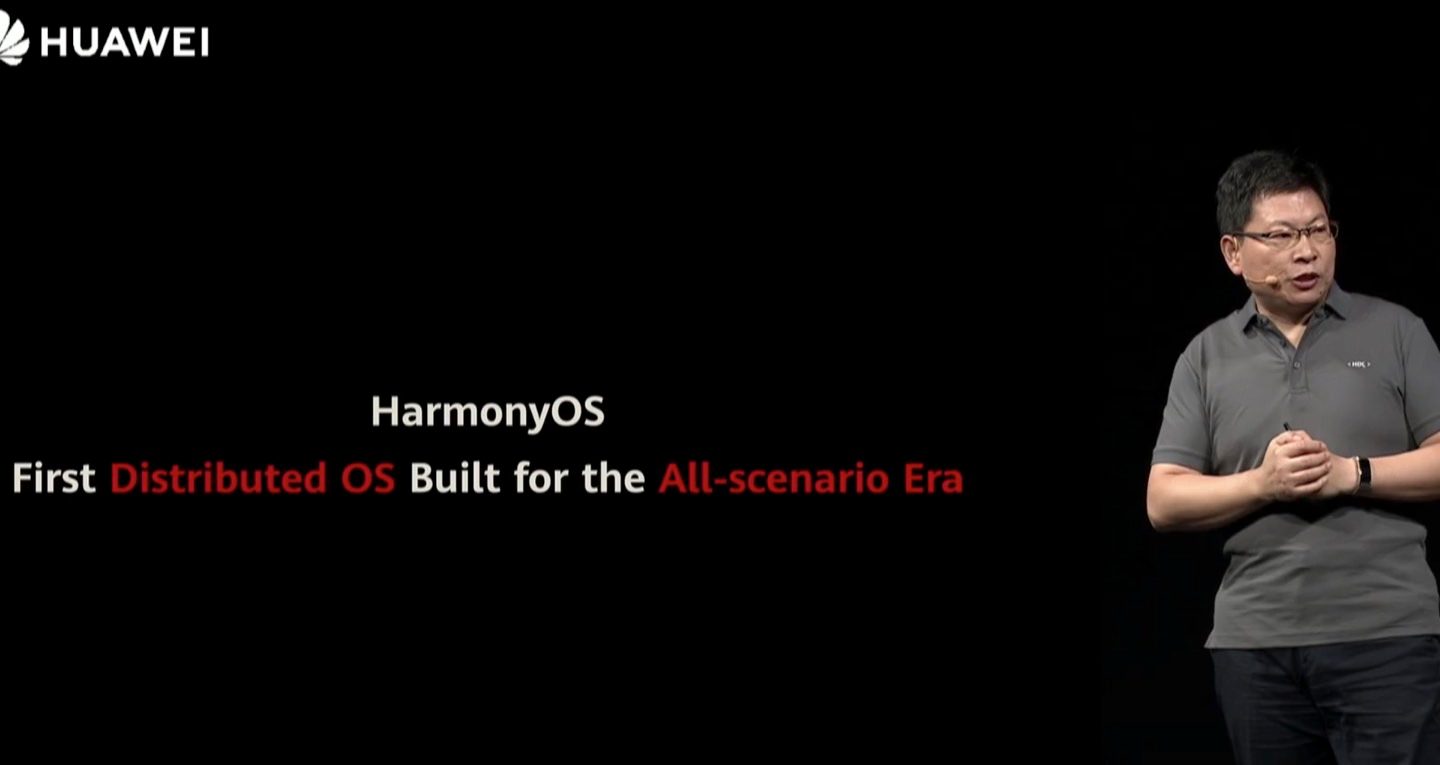 It might not be perfectly clear, but Android’s days are numbered. Google has a replacement operating system in development already, the Fuchsia OS that started appearing in leaks a few years ago. Google has confirmed Fuchsia, stopping short from saying that Fuchsia will replace Android in the future. The new OS would offer Google more control over software updates, which continue to be the worst thing about the entire Android experience. Fuchsia will run on a variety of devices, from smart gadgets and speakers to phones and laptops, and will offer enhanced user privacy and security features. Android apps will be compatible with the new OS, so the transition should be relatively simple. On top of that, Google is already offering developers the tools they need to code an app once and then distribute it to multiple platforms, including Android, iPhone, and probably Fuchsia. That’s the gist of what Fuchsia leaks have been saying in the past few years, and it’s all a great idea.

There’s no guarantee that Google will use Fuchsia on phones, tablets, and laptops instead of Android and Chrome, or that it will happen anytime soon. But that’s the future Google should be aiming for. Before we get to see any of that, we’ll witness Huawei “killing” Android with an operating system of its own that feels a lot like Fuchsia. And Huawei might be in a hurry to do it because of the various issues it had to face since the US government banned the Chinese tech giant from doing business with pretty much any company in the west.

When Huawei unveiled its HarmonyOS operating system last year, it was clear that the company was setting plans in motion to replace Android. Huawei has been working on the project for years, reports said at the time, but its Android predicament may have convinced it to speed up development.

Huawei found itself last year unable to launch new Android handsets running the Android experience buyers outside of China expect. The ban prevented it from loading any Google apps that are part of Android, and Huawei had to come up with its own app store and find replacements for all the other popular Android apps that Google makes. That’s not a problem for the Chinese market, where Google doesn’t have a presence. But Huawei saw strong sales in other regions of the world, including Europe, where users expect to have Google apps on their phones.

All of Huawei’s new Android handsets are based on Android, with Huawei providing the Huawei Mobile Services (HME) instead of Google. That still means that Huawei relies on Google’s Android to power its phones. And that explains why Huawei would want to move away from Android in the future and replace it with an OS that it can fully control.

Huawei CEO Richard Yu took the stage at the company’s developer conference in Shenzen on Thursday to announce the HarmonyOS 2.0 SDK. The new OS will be available in beta to developers this week and will run on a variety of devices, including smartwatches, TVs, and cars. But the exec confirmed that HarmonyOS will support smartphones starting with December.

The first Huawei phones to run HarmonyOS might drop next year, the exec confirmed, without providing any details on what to expect from these devices. But Huawei’s HarmonyOS will be the equivalent of Google’s Fuchsia. The OS will run on any device regardless of screen size and offer the same set of features and experiences. And it’s critical for Huawei to start deploying HarmonyOS on smartphones as soon as possible.

Unlike Google, Huawei will be replacing Android for entirely different reasons. But while Google affords to prepare for a smooth transition from Android to Fuchsia, it’s unclear how convenient it will be for Huawei phone users to make the switch to HarmonyOS. Whatever the case, HarmonyOS might offer us the first glimpse at an operating system meant to work across devices. That’s something none of the other players in the business have been able to achieve, although Apple got the closest to such an environment with its iOS-macOS convergence.