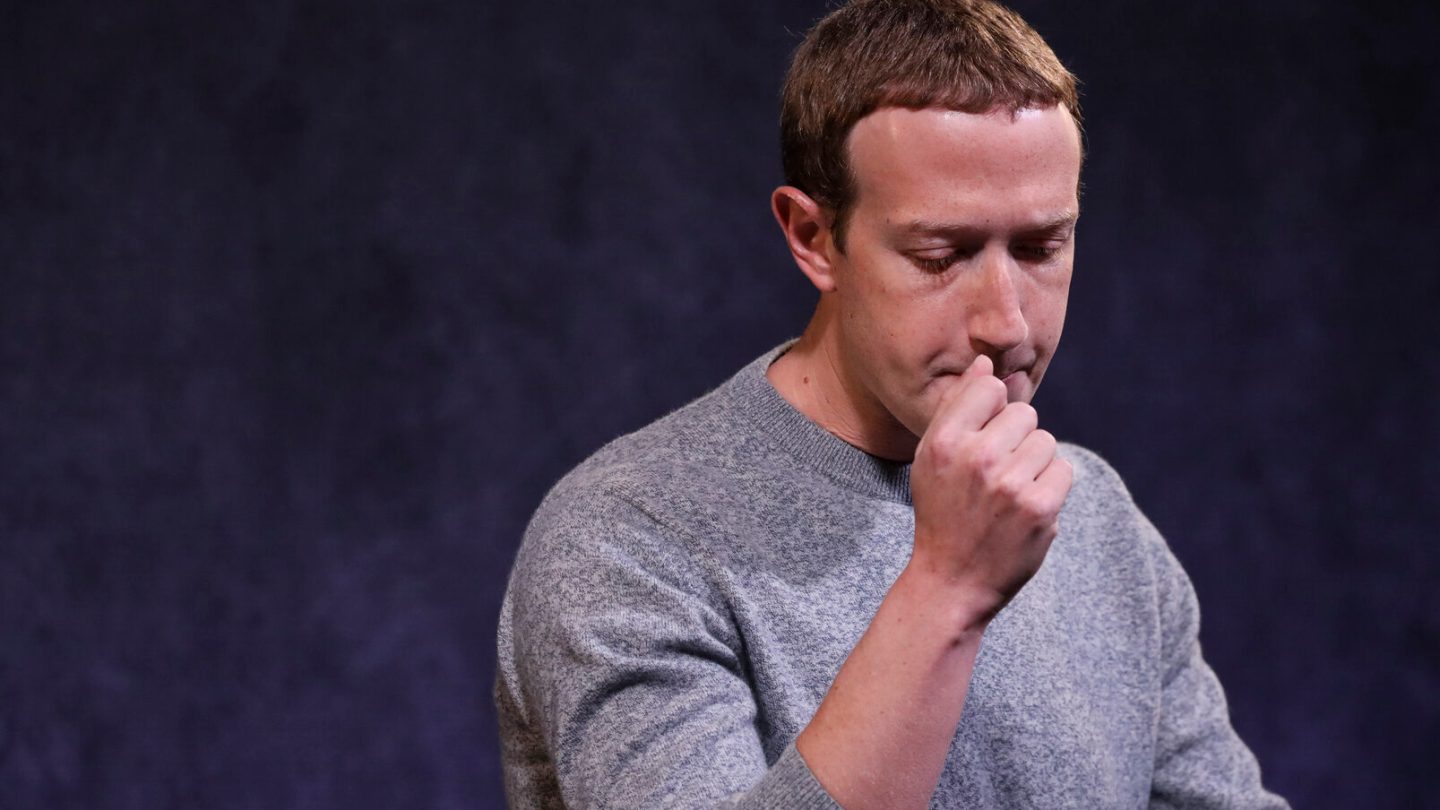 Tim Cook and Mark Zuckerberg have been throwing jabs at each other ever since Apple, with iOS 14.5, introduced its App Tracking Transparency feature. The feature essentially allows users to control which apps and websites can track their behavior. And since iPhone users now have to opt-in to app tracking, Facebook’s advertising revenue has taken a substantial hit. According to some analysts, Facebook’s revenue in 2022 may end up being $10 billion less than it was in 2023.

Apple is essentially squeezing Facebook’s primary revenue stream and Zuckerberg, not surprisingly, isn’t too thrilled about it. To this point, Zuckerberg recently took a shot at Apple’s unannounced AR headset. Yes, Zuckerberg is now lashing out at Apple over a product that doesn’t even officially exist yet.

Zuckerberg’s comments come in the wake of Facebook announcing a brand new Meta Quest Pro headset. While discussing the headset with Ben Thompson on Stratechery, Zuckerberg articulated that Facebook isn’t trying to price gouge consumers, in stark contrast to Apple.

Facebook, though, has a different approach. In an effort to get the headset out to as many people as possible, Mark Zuckerberg said Facebook is going to sell the device without the expectation of turning huge profits:

We’re going to build the best hardware in the space and we’re going to basically sell it at a break-even point and in some cases, maybe even slightly at a loss in order to basically help grow the ecosystem with the business model of basically having the revenue come through software and services.

To each their own, but it’s no secret that Apple is a trillion-dollar company precisely because it creates compelling products consumers are willing to pay a premium for. Incidentally, the Meta Quest Pro — which you can see below — starts at $1500.

Interestingly, Mark Zuckerberg’s remarks come hot on the heels of Tim Cook essentially scoffing at the Facebook CEO’s obsession with the metaverse.

“I always think it’s important that people understand what something is,” Cook said earlier this month. “And I’m really not sure the average person can tell you what the metaverse is.”

Meanwhile, there’s no telling when Apple’s long-rumored AR headset will see the light of day. Still, analyst Ming-Chi Kuo anticipates we’ll probably see it sometime next year. The first-gen model will reportedly be pricy, to be followed by a cheaper model in 2025. Kuo also believes the headset has the potential to be as revolutionary as the iPhone.

More coverage: Meta’s VR headset can track your eyes and face but what about your feelings?