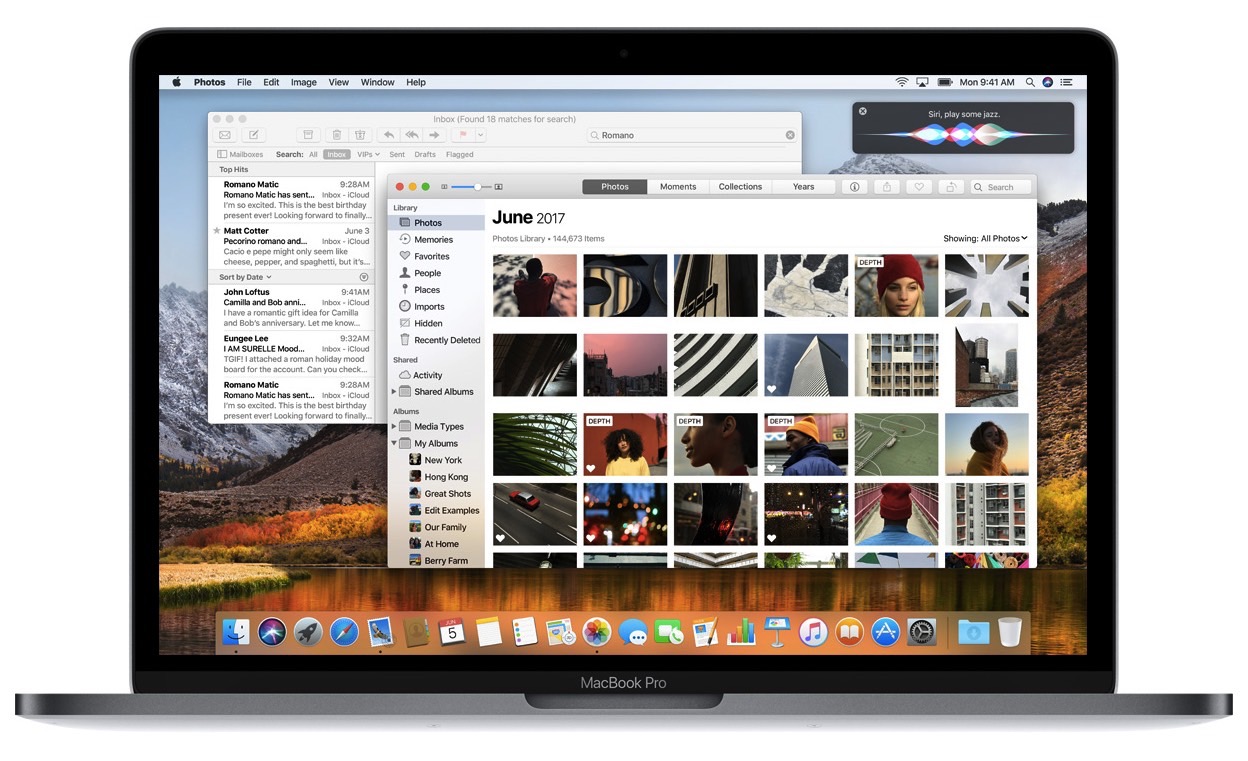 Apple has released the latest version of its desktop operating system, the aptly-named macOS High Sierra, and you can go download it right now.

You can download the release directly from the Mac App Store, or use the Software Update tool on your MacBook to get it. Obviously, you’ll need a MacBook that’s compatible with the update. The full list of compatible MacBooks and iMacs is below, but in general, anything from 2010 or later will work.

It’s always a good idea to make a backup of important files and apps before committing to a new software update, but it’s an absolute necessity this time. Among other under-the-hood changes, macOS High Sierra implements a new file system, called Apple File System. It brings about a number of much-needed improvements for the solid-state drive era, and should prove to be more stable in the long run.

However, despite extensive beta testing, I’m sure that some legacy apps and file systems will have issues with the transition, so keeping a separate backup would be particularly wise.

Compatible MacBooks and iMacs include the list below, and anything else more recent: