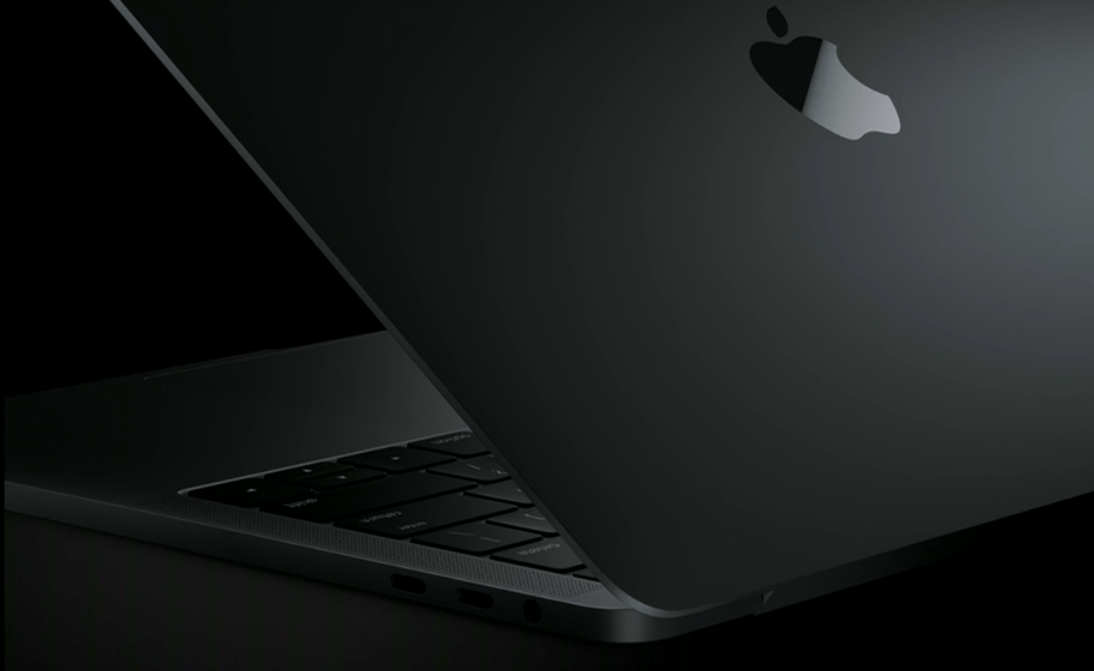 Hey, did you hear? Apple launched a new MacBook Pro! It’s got touch bars and fancy ports and it’s so pretty and thin.

But despite what Tim Cook might have said on stage, there’s plenty of stuff to get made about. Let’s rage.