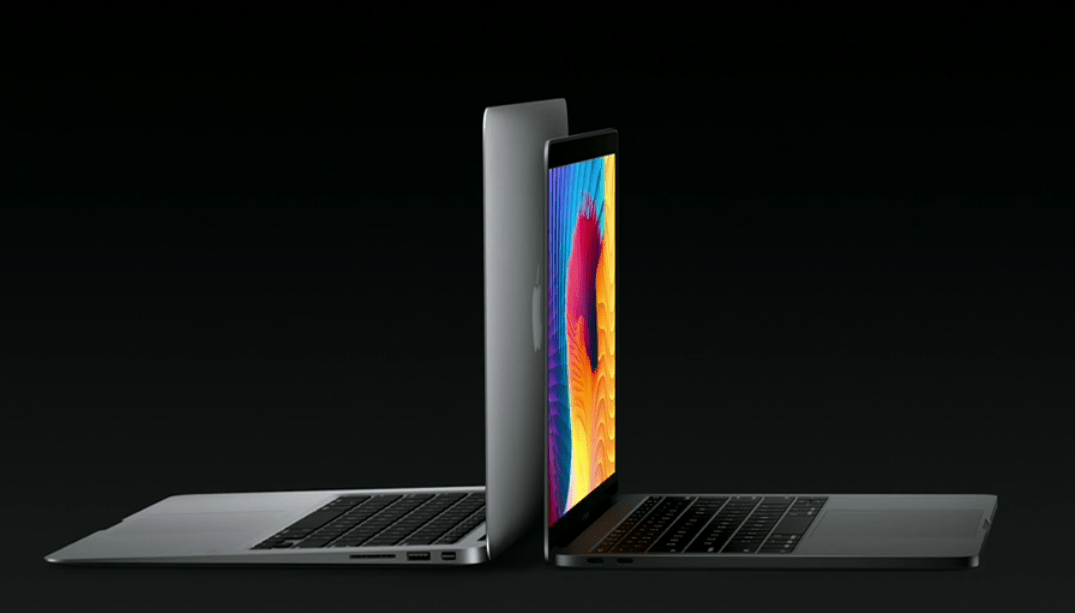 The cheapest Pro doesn’t have the fancy TouchBar that you’re going to find on the more expensive Pros. It also ditches two of the four Thunderbolt ports, meaning it only has two Thunderbolt ports and one headphone port. That means it has fewer ports — most notably, no SD card slot — than the Air it’s replacing.

The new Pro is also a little thinner than the 13-inch Air, depending on which way you look at it. It’s thinner than the Air’s thickest point, but the Air also tapers down to a point. In weight terms, the Pro is a little heavier, but exactly the same weight as the first MacBook Air when it launched years ago.

For anyone hoping for a refresh of the traditional MacBook Air, this is probably bad news. The cheapest Pro is $1,500, way more than the sub-$1,000 11-inch MacBook Air. It’s also significantly more than the entry-level price for the 13-inch Air.

But in return, you’re getting a better-specced laptop, with a faster processor and a reasonable amount of space.