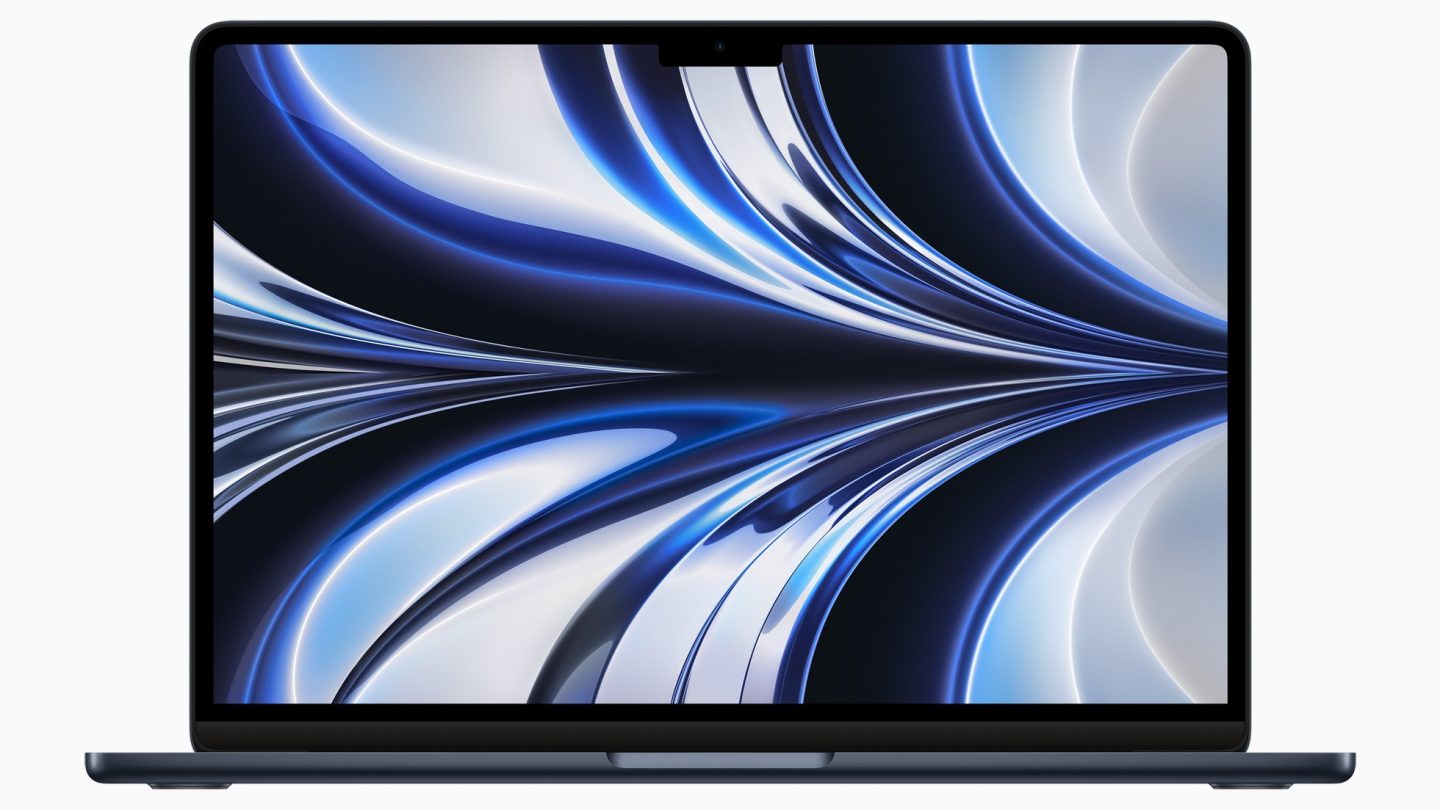 Earlier this week, Apple announced that preorders for the redesigned MacBook Air with M2 would begin on Friday, July 8th at 5 a.m. PDT / 8 a.m. EDT. The time has come, and as of this morning, you can order the all-new MacBook Air on Apple’s website.

The new MacBook Air with M2 starts at $1,199 and Apple will start delivering the laptop to customers around the world on Friday, July 15th. That said, if you didn’t place an order first thing this morning, you might have to wait a little longer. Looking at Apple’s website at the time of writing, deliveries have already slipped to the week of July 18th. Depending on the model you choose, you might be waiting until mid-August for your MacBook.

The two key upgrades on the M2 MacBook Air are its next-generation M2 chip and the new design. Apple says that its M2 chip is up to 1.4x faster than the M1, 15x faster than the last Intel-based MacBook, and has a battery life of up to 18 hours.

As for the design, Apple says that the all-aluminum unibody enclosure measures 11.3 millimeters thin and weighs just 2.7 pounds. That’s a 20% volume reduction from the last generation. The M2 MacBook Air also brings back the MagSafe charging port, removes the fans, features two Thunderbolt ports, and has a 3.5mm headphone jack.

Moving on to the screen, the M2 MacBook Air features a 13.6-inch Liquid Retina display. The bezels are smaller than ever, and Apple even carved out a notch for the camera — a 1080p FaceTime HD camera with twice the resolution and low-light performance of the previous generation. The display is also 25% brighter than before at 500 nits of brightness.

How much does the M2 MacBook Air cost?

As noted above, the base M2 MacBook Air model starts at $1,199. That model features an 8-core CPU, 8-core GPU, 8GB of RAM, and 256GB of SSD storage. We should note that the base model ships with the older 30W USB-C power adapter.

Of course, you can also customize your M2 MacBook Air before you place your order. A fully decked-out model with 24GB of RAM and 2TB of SSD storage will run you $2,499. But it also won’t ship until August 2nd to August 9th, according to Apple’s website.