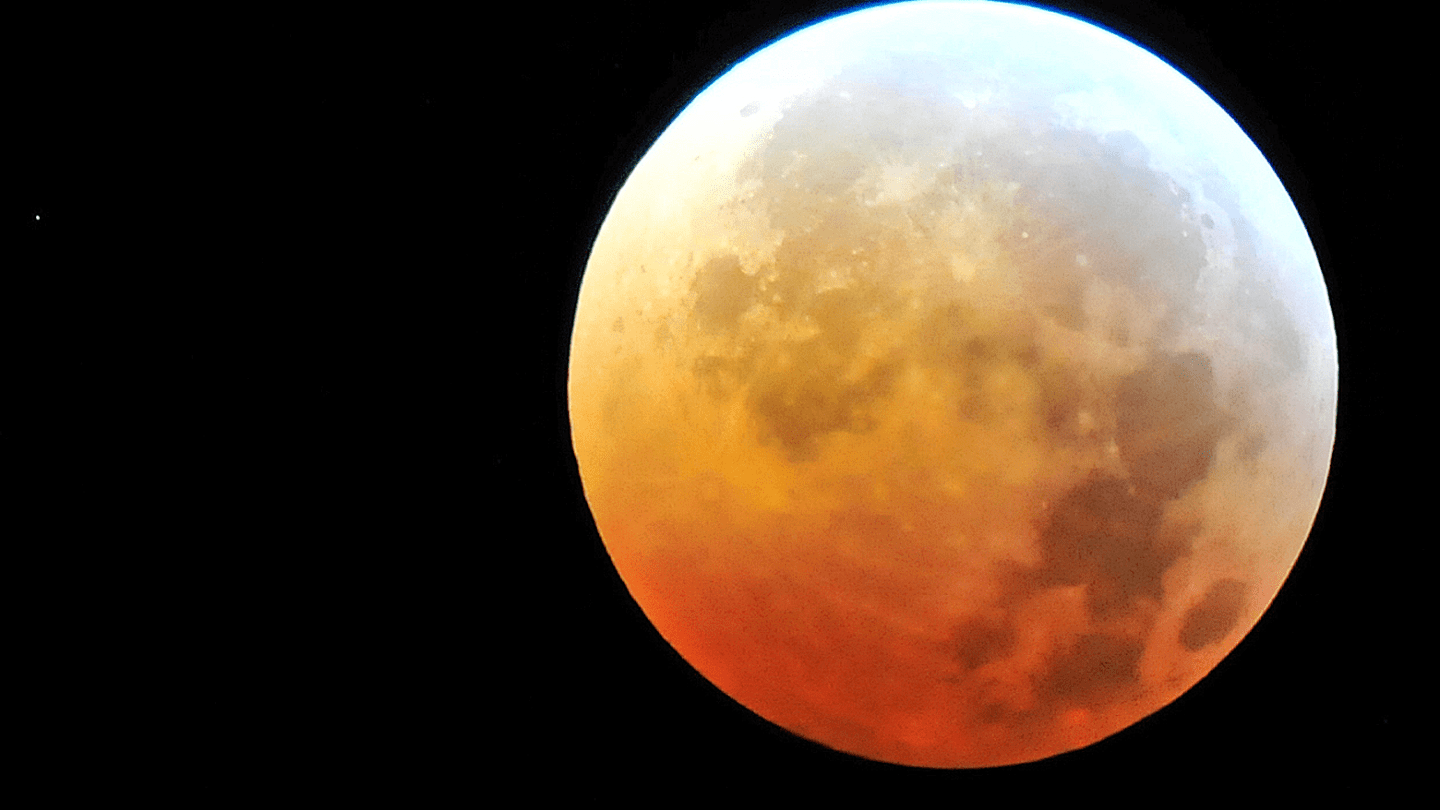 A lunar eclipse only happens a few times per year, and it’s a pretty special event when it does. Tonight is the winter solstice, and six years ago those two astrological events combined to create a truly unique sight that, at the time, hadn’t happened for nearly 400 years. It also happened to produce some truly fantastic images. 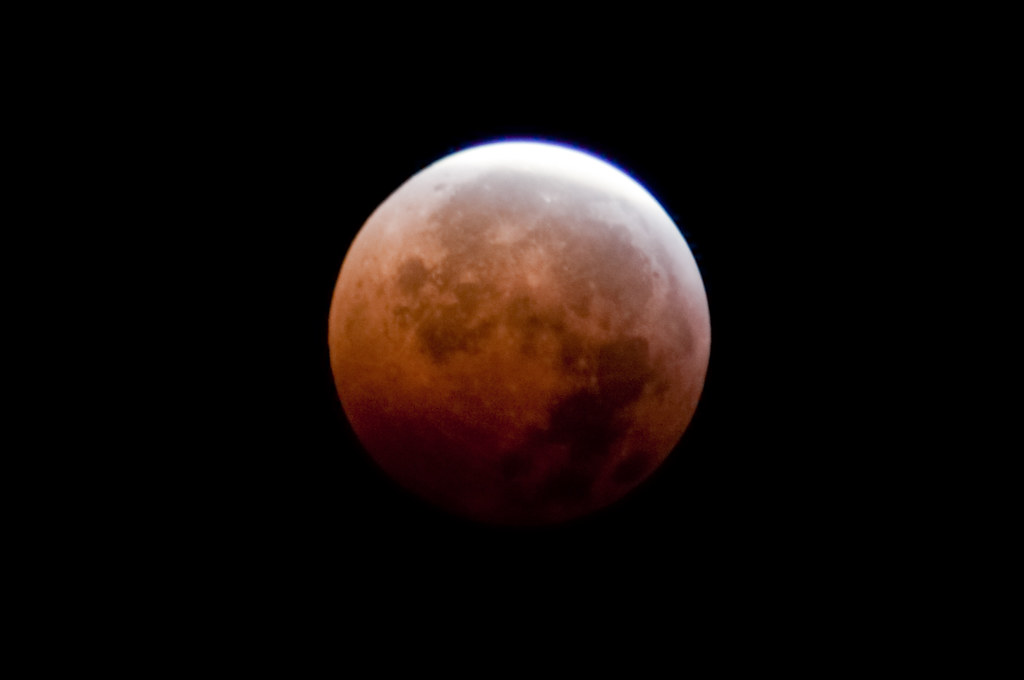 When a lunar eclipse happens, the moon’s glowing sphere is slowly covered in darkness until “totality,” which is the point at which the moon is completely covered in shadow. 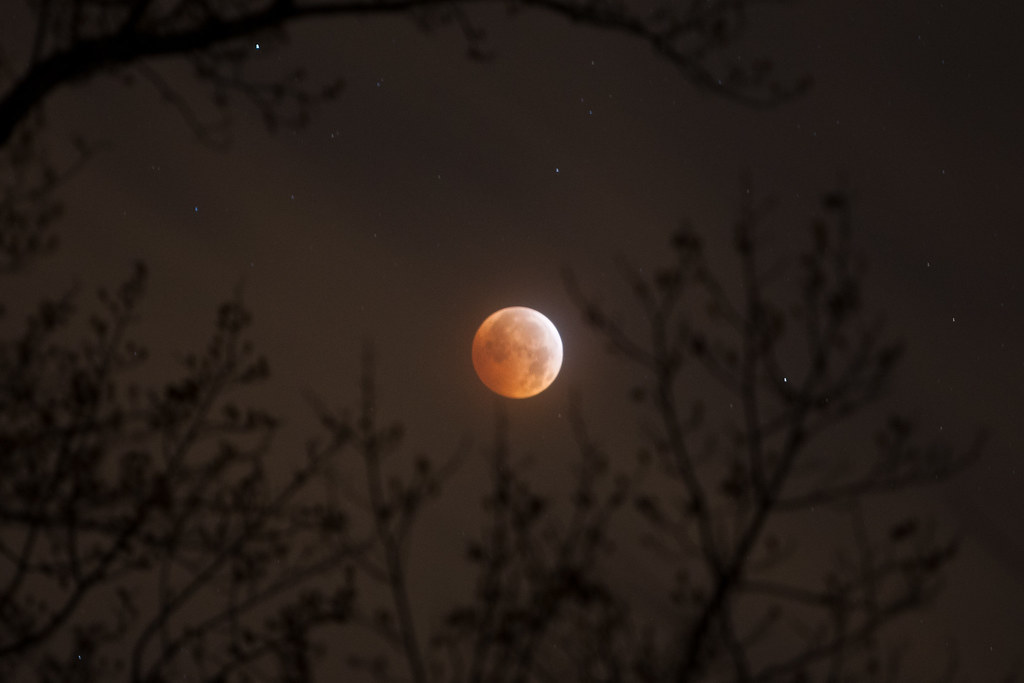 At that point, the moon will appear to turn orange as the sun’s light beaming through Earth’s atmosphere gently illuminates it. It remains that way for over an hour before the sun peeks around the other side of Earth and its beams strike the moon once more.

Unfortunately, not all areas of the globe were able to enjoy the rare treat, as the eclipse was only fully visible for North America, Greenland, and parts of Russia, with limited visibility in South America and sections of Europe.

The next lunar eclipse is scheduled to arrive in early 2017, though to catch the next solstice lunar eclipse you’ll likely need to jump into freezing chamber of some type, because it’s a long ways off.

Update: An earlier version of this article incorrectly stated that a solstice lunar eclipse was slated to occur on December 20th, 2016. While it is indeed the solstice, an eclipse is not imminent.