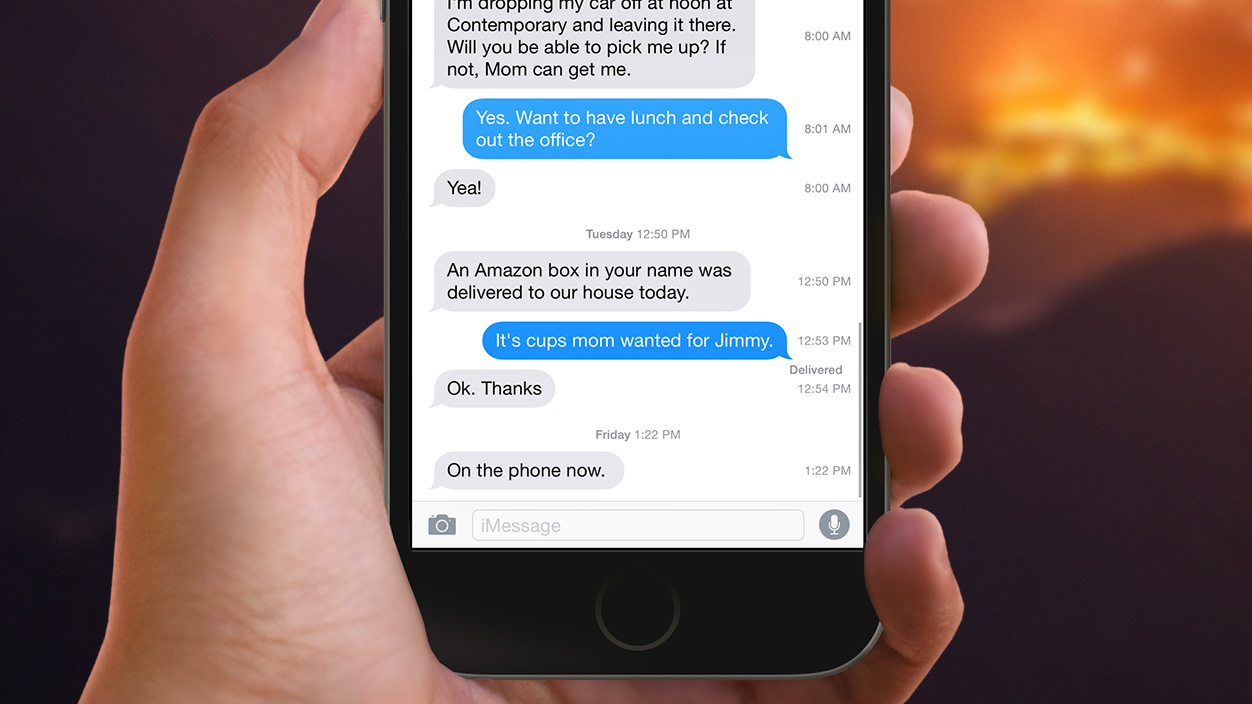 Over the past couple of years, a strange new phenomenon has surfaced that involves links or strings of characters capable of crashing apps and devices. One of the first widely publicized examples came in the form of the “effective power” bug in early 2015. When iPhone users received a certain string of characters via text message, their phones would automatically crash and reboot. This week, a similar bug began making the rounds online.

First discovered by jailbreak developer Abraham Masri, the new bug (dubbed “chaiOS”) can cause crashing, freezing, resprings and more on both iOS and macOS. Masri’s warning in his tweet to “not use it for bad stuff” is not a joke — several people who couldn’t resist finding out what would happen are shouting about it in his replies.

While some users were unaffected by clicking the link, 9to5Mac was able to replicate the issues, such as crashing the Messages app on both the sender and the recipient’s devices. Going back into the thread in Messages that contained the link would cause the app to continually crash, which forced both parties to delete the thread.

Other issues included Safari crashing and “dramatic lag” in the Messages app on iOS and macOS. Masri didn’t explain what is causing the link to have such a dramatic effect, but this isn’t the first bug of its kind and likely won’t be the last. chaiOS appears to affect all of the latest public versions of iOS and macOS, as well as some beta versions. If you desperately want to see it in action, the link can be found in the embedded tweet below (but be prepared to face the consequences). And for heaven’s sake, don’t send it to an unsuspecting friend.

Apple has yet to issue any kind of response, but expect the bug to be addressed in a future update. That said, chaiOS doesn’t pose a serious or immediate threat to the stability of the affected device, so it might be a while.