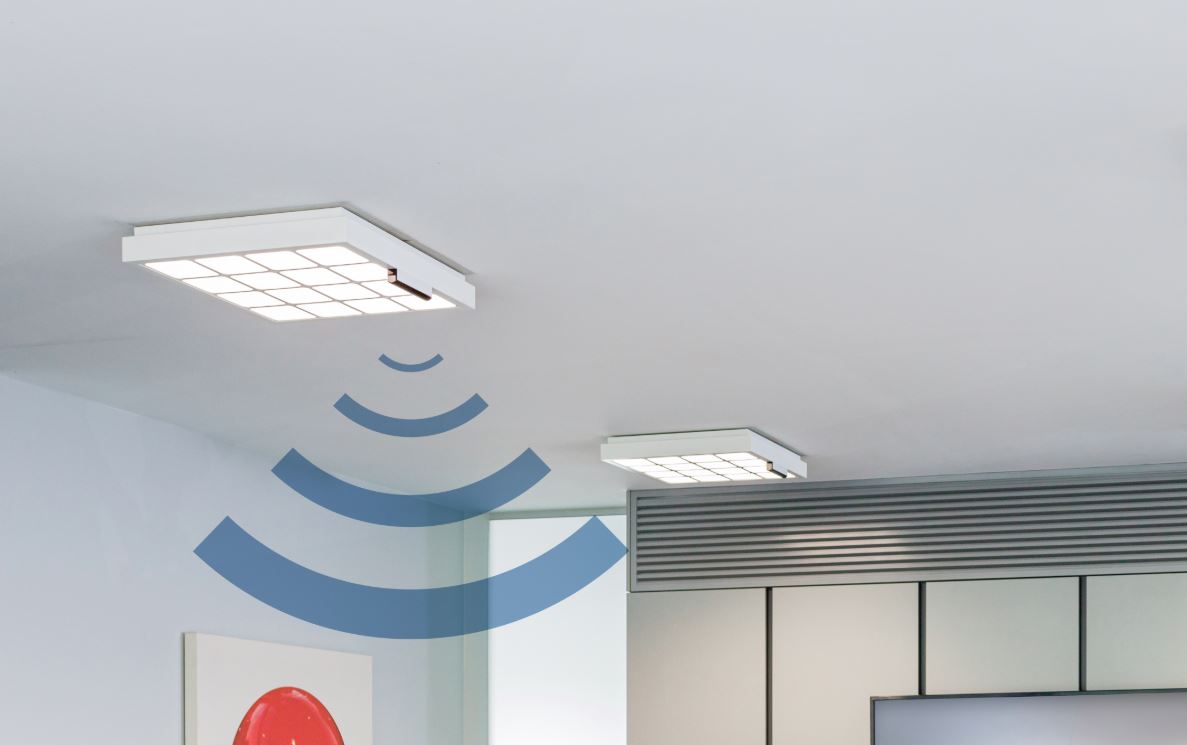 WiFi routers are a staple of homes and offices all over the world, but there’s more than one way to send wireless data to a device like a laptop or a smartphone. LiFi, a technology that relies on light waves rather than radio bands to transmit data, has had a hard time gaining traction in a saturated market, but the company behind Philips Hue lights thinks it can change that.

The company, known as Signify, was formerly Philips Lighting, and with brand recognition on its side, it’s hoping that its new Truelifi systems will be embraced by business and healthcare organizations. At data speeds topping 250 Mbps, it might have a shot.

Signify’s LiFi systems look like any other modern light fixtures you’d see adorning the ceiling of an office or hospital, but they provide wireless data access at the same time. While each light can provide wireless access, they also hand off the task to other lights as a person relocates, with the company boasting “seamless handover” from one light to another.

The wireless data speed in any given area can be as high as 150 Megabits per second, but the systems can also be configured to provide connections between two specific computers at speeds of up to 250 Mbps, which would make it great for transferring files from one spot to another within the same organization. Signify says that even at 150 Mbps, that’s enough data to stream 30 HD movies simultaneously.

Getting a company to replace its entire lighting system with dedicated LiFi fixtures is a big challenge, but Signify might have an ace up its sleeve. The company says that existing Philips lighting systems can be retrofitted with the new LiFi technology, reducing the amount of work (and, one would assume, the cost) of adopting a LiFi system.