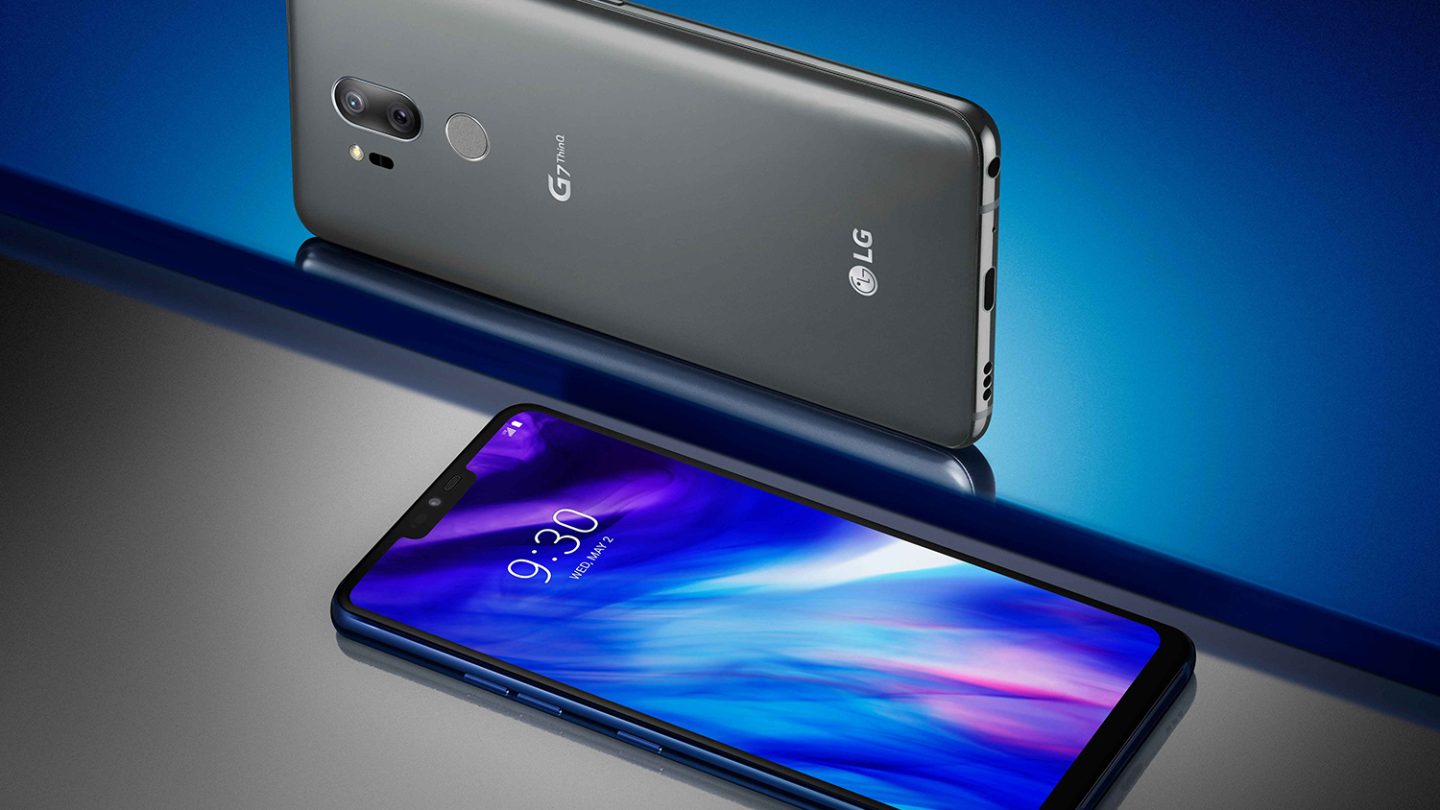 Ever since the iPhone X arrived, we’ve come to expect all new flagship handsets to cost more than they used to. That’s because Apple introduced the $1,000 premium phone, and everyone in the business followed. The new wave of Android devices will also be pretty expensive, and a brand new leak indicates the same goes for the upcoming LG G8 ThinQ.

A few days ago, LG confirmed that the G8 will feature front-facing camera technology capable of measuring depth. In other words, the phone will support 3D face recognition just like all the iPhones that followed the iPhone X. LG also teased a few days ago that the G8 will deliver support for gesture-based navigation, which should replace traditional touches, at least for some features. It’s likely that the same 3D camera will be responsible for recognizing gestures and translating them into actions on the screen. Finally, a leak said that an upcoming LG phone would have a secondary display, with the G8 being the obvious suspect.

Thus, the G8 will have more advanced features than any of its predecessors, which would warrant a higher entry price.

A Redditor from Canada posted an image showing the price for the 128GB Galaxy S8 version, as found in the system of an unnamed Canadian retailer. The phone will cost CAD 1,199.99 ($904), according to this listing, and the Redditor said the US would likely get a $900-ish price. If the price is accurate, the phone will still be cheaper than the $999 iPhone XS, but $900 is still plenty of money.

The Galaxy S10, which launches in a few days, is also expected to be slightly cheaper than the iPhone. Here’s what the latest leak said about purported Galaxy S10 pricing for Europe:

The regular Galaxy S10, priced at €899 in the list above, would likely be the direct competitor to the LG G8 when it comes to prices.