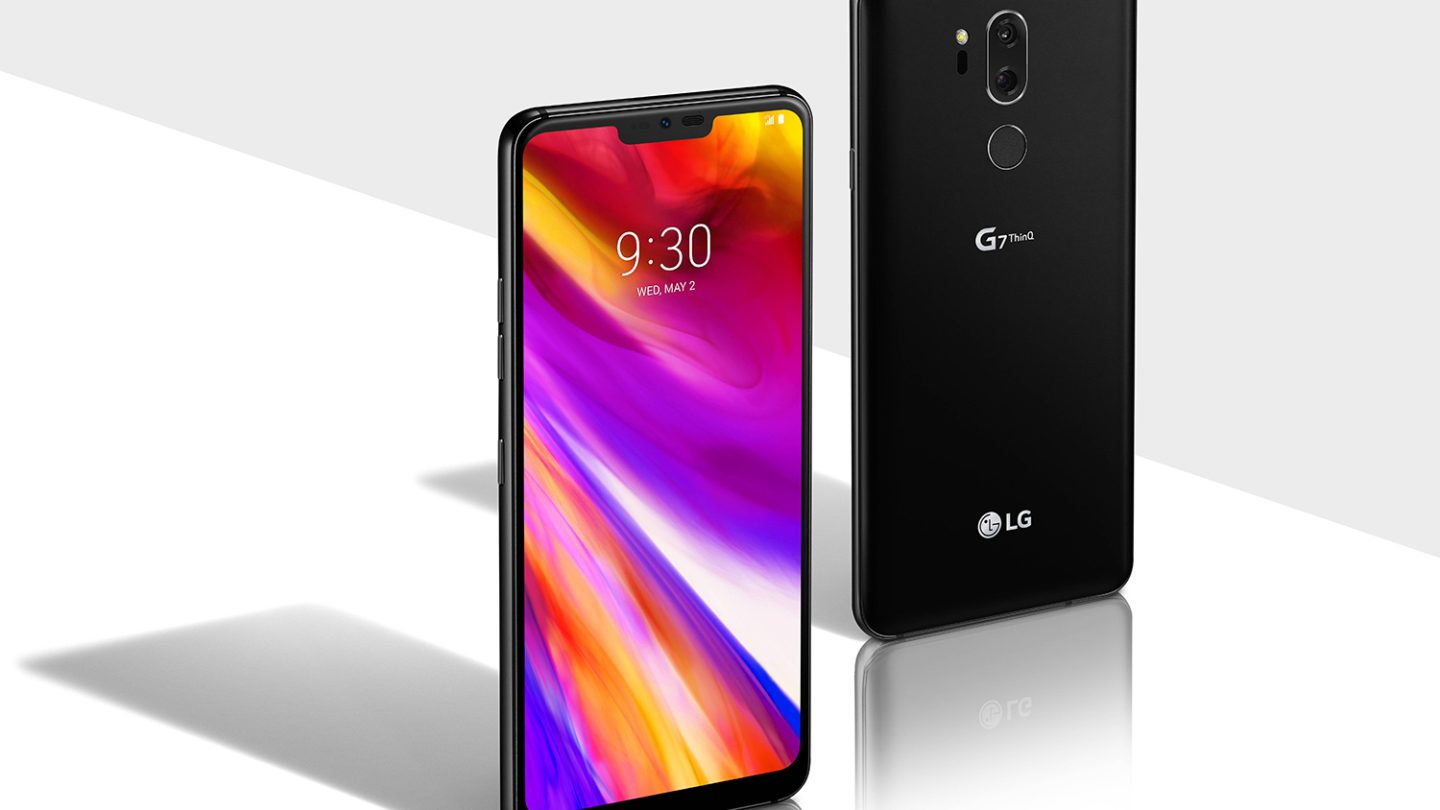 LG will unveil its newest Android flagship later this month during a press conference in Barcelona, Spain, but the company already announced one of the phone’s new features before of the Mobile World Congress. We’ve seen LG announcing certain phone features ahead of the actual press event for a phone, so this isn’t surprising. But LG did confirm the name of the next Android smartphone while revealing the device will match the iPhone XS’ most sophisticated feature.

It’s been well over a year since Apple started selling the iPhone X, yet only a few Android handset makers were able to replicate Apple’s 3D facial recognition technology. Face ID is without a doubt a massive win for the iPhone maker, and the company already proved in the second half of 2018 that Face ID is here to stay. All 2018 iPhones have it, and the new iPad Pro comes with Face ID cameras as well.

LG on Thursday said it partnered with German semiconductor manufacturer Infineon Technology to bring its own 3D facial recognition tech to market via the LG G8 ThinQ that will be unveiled at MWC. Infineon’s Real3 image sensor will “play a key role in the front-facing camera,” LG said. The new chip will provide “sophisticated security for phone unlocking and payment authentication.”

A leak a few days ago suggested that the LG G8 will have a dual-lens selfie camera setup and now we know that one of them will be a time-of-flight (ToF) camera that will deliver Face ID-like features.

Other recent moves in the business reveal that 3D cameras will become a thing on Android this year. Google already included native support for 3D facial recognition in Android Q, and Face ID parts supplier Lumentum said that more Android vendors will buy 3D cameras this year. The Galaxy S10, meanwhile, isn’t expected to feature 3D facial recognition, although the 5G version of the phone might pack a rear-facing ToF camera.

LG also teased the phone’s camera features in its announcement, without revealing any details about it.

“Keeping in mind LG’s goal to provide real value to its mobile customers, our newest flagship was designed with ToF technology from inception to give users a unique and secure verification system without sacrificing camera capabilities,” said LG Mobile’s senior vice president and head of product strategy Chang Ma said. “With innovative technology like ToF, the LG G8 ThinQ will be the optimal choice for users in search of a premium smartphone that offers unmatched camera capabilities.”

What’s even more interesting about the LG G8’s future Face ID features is that the same ToF camera is probably what will let you control the phone via gestures. LG’s MWC teaser from a few days ago practically told us that the next flagship would support a brand new type of interaction that replaces touch with mid-air hand gestures. LG’s press release, however, makes no mention of this feature, but the description of the ToF camera certainly hints that gesture control is possible:

While other 3D technologies utilize complex algorithms to calculate an object’s distance from the camera lens, the ToF image sensor chip delivers more accurate measurements by emitting and capturing infrared light as it is reflected off the subject. As a result, ToF is faster and more effective in ambient light, reducing the workload on the application processor and subsequently limiting power consumption.

Due to its fast response speed, ToF technology is widely used in various biometric authentication methods. What’s more, because ToF sees objects in 3D and is not affected by light from external sources, it delivers an excellent recognition rate, both indoors and out.

LG is also rumored to unveil a secondary screen option for a flagship handset at MWC, and it’s very likely that phone is the same LG G8 ThinQ.