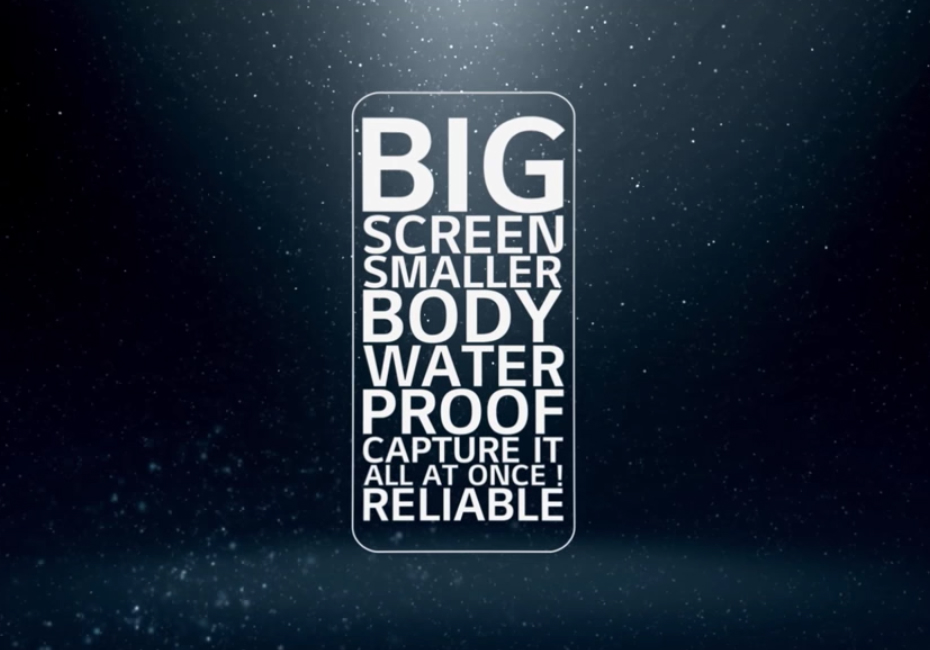 LG will soon unveil its 2017 flagship smartphone, reports say, as the company has sent invites to journalists for a press conference to be held at Mobile World Congress on February 26th. While LG did not mention the handset by name, it’s likely that the G6 will be unveiled at the show in Spain.

LG on Thursday sent out media invites, The Korea Herald notes, including the following image.

The tag line for the event is “See More, Play More” — LG may have given up on its modular smartphone dreams, but the play-centric motto will seemingly stay in place.

The image and message seem to indicate that LG’s G6 will have a bigger display. The screen will be one of the most important features in new smartphones this year, with the iPhone 8 and Galaxy S8 leading the way — at least when it comes to screen rumors.

The Herald says the LG G6 will have an 18:9 Quad HD LCD screen made by LG Display, a component that was unveiled a few weeks ago. The screen is expected to measure 5.7 inches diagonally. The iPhone 8 will have a 5.8-inch display, and the Galaxy S8 will have a 5.7-inch, rumors have said. But both Apple and Samsung will use OLED screens for their 2017 flagships.

Sources also revealed the LG G6 will be powered by the Qualcomm Snapdragon 835 processor.

LG confirmed earlier this week that the G6 will have special safety features in place. “The upcoming smartphone will have a heat-pipe that will help lower heat while enhancing safety of the device by conducting various quality tests in accordance with international standards,” the company said.

Other features include a new artificial intelligence technology for after-sales service, The Herald reports, which should improve customer service.

If earlier reports ring true, the LG G6 should be released on March 10. The Galaxy S8 will launch in mid-April, while the iPhone 8 is likely to be released later this year in September.