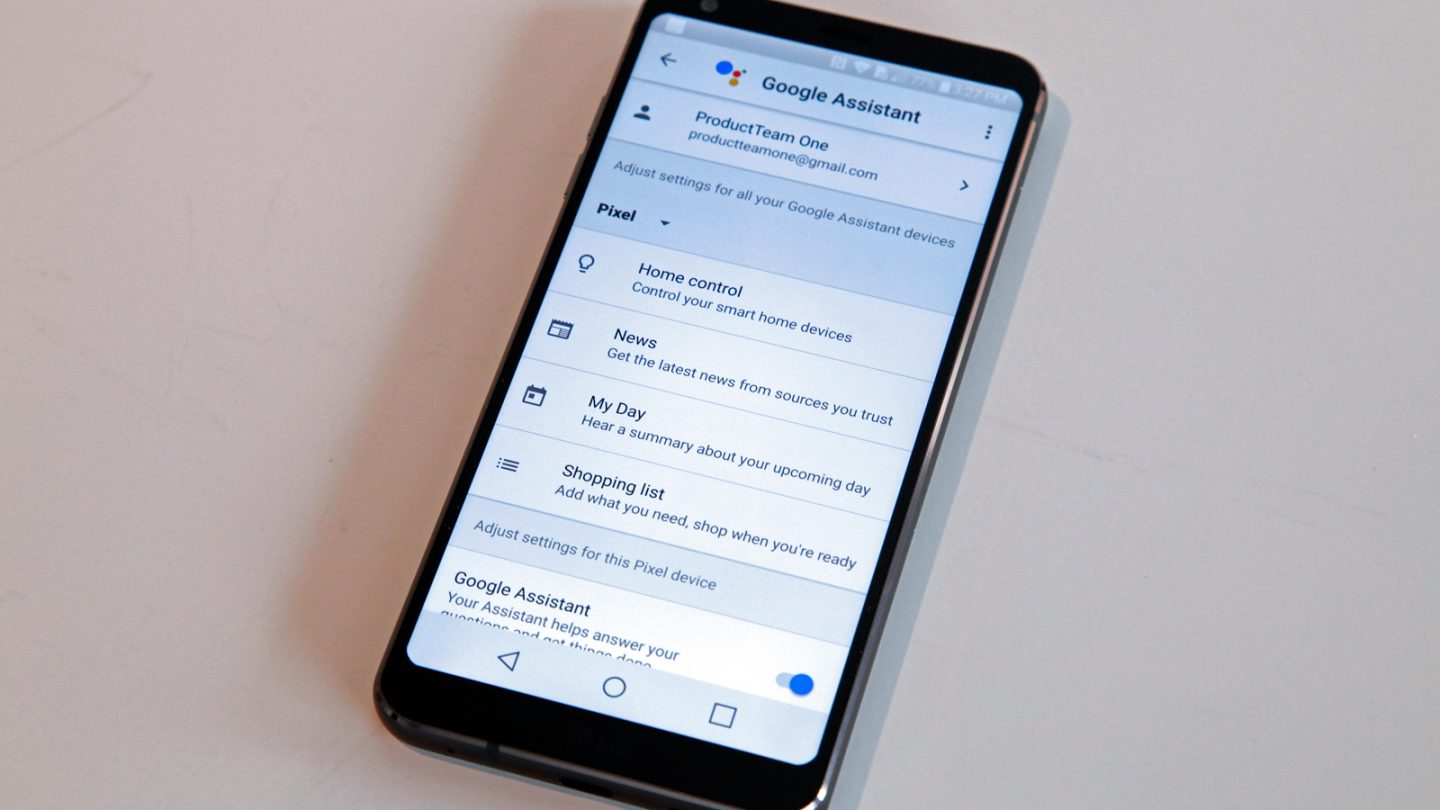 Poor Sprint. It probably thought it would have a killer deal if it cut the price of the LG G6 in half forv Memorial Day, since not many people can turn down a $300 flagship phone. But unfortunately, the one thing better than a 50% off deal is the 65% off that Best Buy is offering on the Verizon version of the G6.

If I didn’t know better, I’d say that Best Buy is deliberately trolling Sprint here. The deal that Sprint is offering is undeniably great: $14.75 payments every month for 24 months, for a total device price of $360. (Monthly payments are common, as it ties you to the carrier for two years.)

Best Buy’s offer is nearly identical, but just a little bit better. If you go to Best Buy, you can get a Sprint-locked device for $19.99 per month, a little more than from Sprint direct. But Best Buy will sell you a Verizon LG G6 for $11.99 a month, comfortably undercutting the Sprint pricing.

Granted, Verizon’s data plans are more expensive than Sprint’s, so you’ll probably end up paying more on your bill overall. But you’ll also get a faster and more reliable service, so it’s a wash, especially if you’re only adding one service line, where Sprint’s only barely cheaper than Verizon.