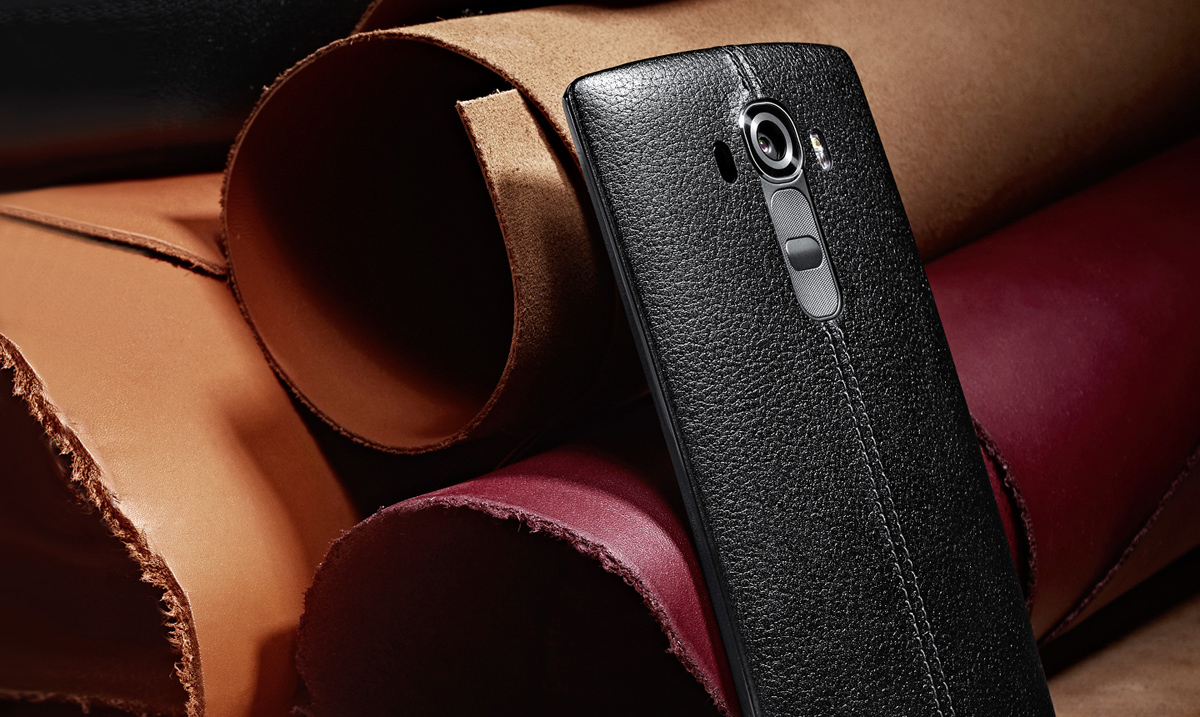 If leaked details about the upcoming Samsung Galaxy S7 have left you unexcited so far, you might want to turn your attention to the upcoming LG G5. Evan Blass (a.k.a., @evleaks) has written some new information about the LG G5 over at VentureBeat and it sounds like LG has some really interesting innovations in store for us in 2016.

First, the G5 will feature a so-called “second display” similar to the one LG unveiled earlier this year with the LG V10. This display is part of the same front panel as the device’s main display but it is actually controlled by its own separate display driver and backlight controller. In other words, while it looks like the phone only has one display, it actually has a larger main display and a smaller display at the top of the phone.

You can see for yourself how this is implemented in this screencap I grabbed from this PocketNow video. Notice how the smaller display can stay lit up even if the larger display goes dark:

At any rate, the display-within-a-display isn’t the only core feature revealed in Blass’s report. He also says that the G5 will be an all-metal handset like HTC’s One M devices and that it will sport a 5.3-inch display that’s slightly smaller than the display on 2015’s LG G4. Other specs include Qualcomm’s Snapdragon 820 chipset, 3GB of RAM and 32GB of base storage.

Blass has a lot more interesting details about the upcoming G5 in his full report — make sure you check it out at this link.