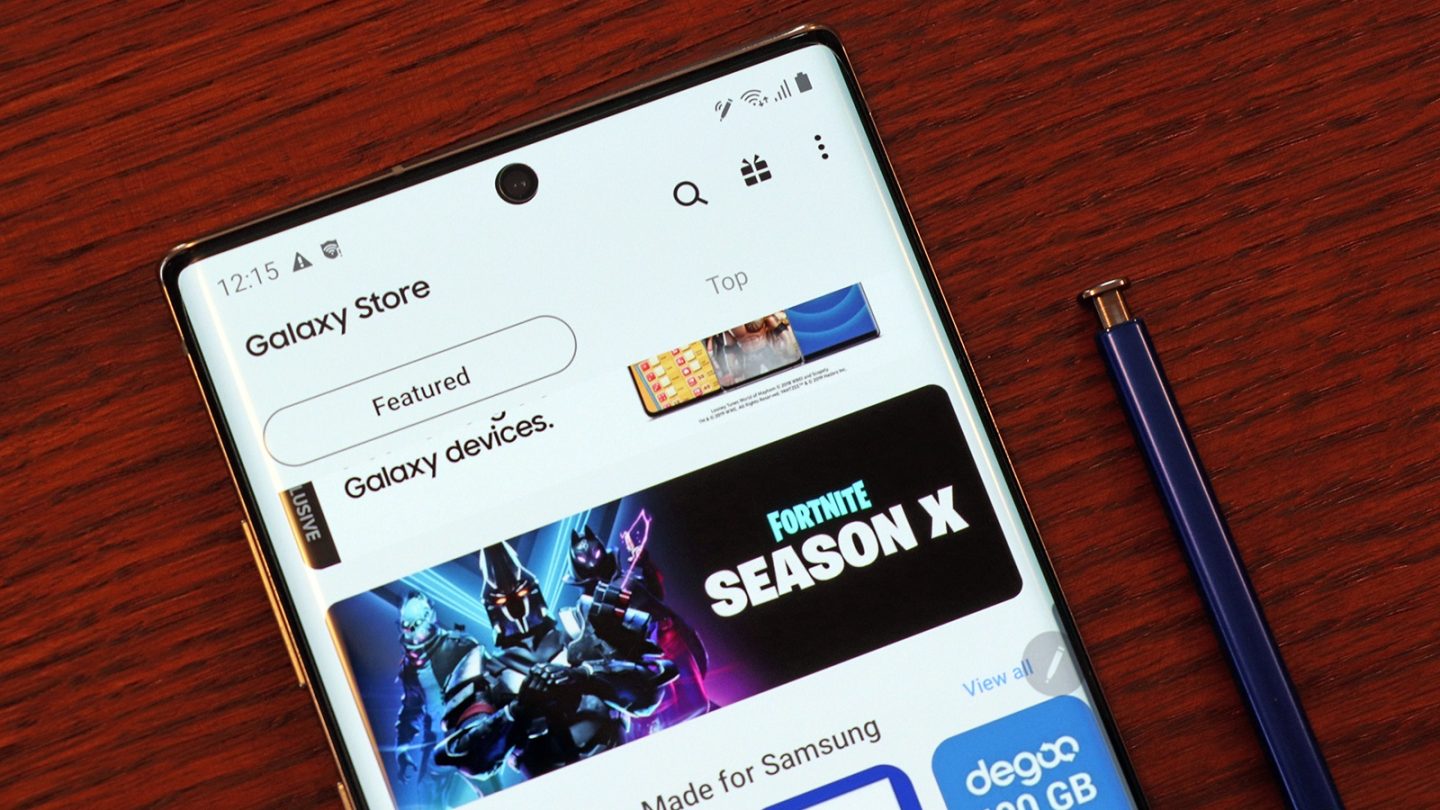 When the first Galaxy Note launched at IFA 2011, it was quite a head-turner. Samsung wasn’t the first company to manufacture a smartphone with a huge display, but the original Note turned out to be the best concept of its kind. Moreover, the phone had an additional signature feature, the built-in stylus, which was not available on any other device. Fast-forward to 2019, and the Note line still lives, in spite of that massive Note 7 battery disaster, with the Note 10 representing the best possible smartphone Samsung can mass-produce right now.

One thing did change over the years; the Note’s most iconic feature was no longer unique. As bezels kept shrinking, smartphone vendors were able to increase the screen size on all of their devices, matching and even surpassing the size of the most recent Note. That’s why it’s not all that surprising to see Samsung launch two different Note 10 models this year. With all that in mind, Note fans might appreciate the following LG smartphone design, which is easily the best answer to a phone like the Galaxy Note 10.

The handset in the following illustrations doesn’t exist in real life. But LG is certainly studying this possibility, as it filed yet another design patent for a foldable handset. Found by Dutch-language website LetsGoDigital, the patent shows a three-sided foldable device that comes with a built-in stylus.

In other words, this LG foldable would deliver the signature features of the first Note models, including a huge display and a built-in smart pen to rival Samsung’s S Pen.

When unfolded, the LG smartphone would look a lot more like a tablet than the first foldable handsets of 2019. Neither the Galaxy Fold nor the Huawei Mate X look like regular Android tablets, featuring displays with unusual aspect ratios that require software optimizations. The LG smartphone, meanwhile, would look more like a traditional tablet.

Also interesting is the fact that the tablet features no ports or buttons, aside from the charging port, of course. This would allow LG to create a relatively thin device that would look great both in smartphone and tablet mode. The handset features two distinct hinges, including a larger one on the right side which folds around an opening that ends up housing the stylus.

Finally, the device has relatively small and uniform bezels, although there is a more prominent “chin” on the right side. That’s where the triple-lens camera is placed, and that’s a design choice reminiscent of what Huawei did with the Mate X camera. The same camera module acts both as the primary shooter and as the selfie cam, depending on how you hold the device.

That said, there’s no telling when, or if, LG will go forward with such a design. The company has not announced any plans to launch a foldable phone of its own, but it did launch a handset a few months ago that comes with a secondary screen accessory. It’s a compromise that’s doesn’t seem necessary now that technology allows vendors to make foldable handsets. But the phone proves LG wants to offer more screen real estate to its customers.

The Galaxy Fold proved that it’s one thing to manufacture a phone that behaves as expected in a controlled environment like a launch event, and quite another to have real people use the handset. This LG creation would have to be durable, above all else, before actually competing against the Note 10.