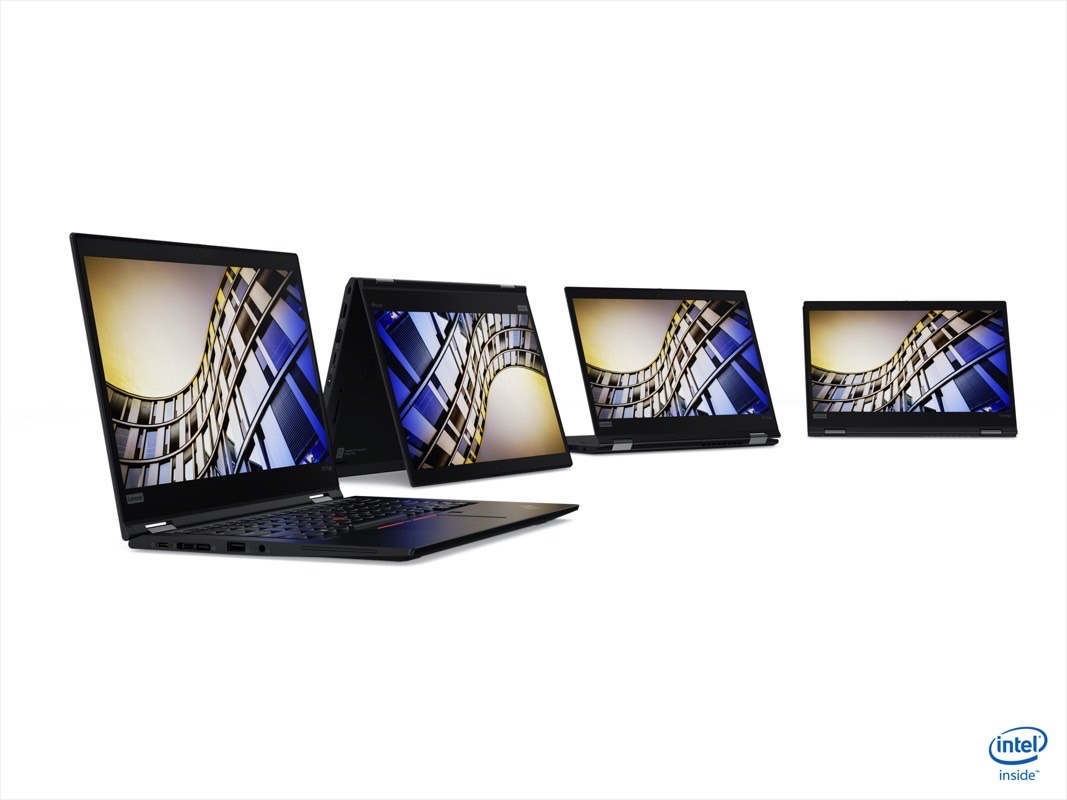 Laptop users who live and die by the reliable ThinkPad brand are probably used to upgrading their hardware every few years, and if 2020 is that year for you, then you should know the Chinese PC maker has a new line of ThinkPad notebooks out. As expected, the new models all feature the brand new 10th-gen Intel chips that will power virtually every new laptop on the market, and support for AMD Ryzen Pro 4000 Mobile support is coming to some of the new lines. However, that’s not even the biggest change for the new ThinkPads.

Going forward, Lenovo’s ThinkPads will have a much simpler naming structure than before, one that will make it easier to tell them apart. The old structure is going away, so there’s no new T590, T490, or X390. Instead, Lenovo opted for the simpler ThinkPad T15, T14, and X13. Those are, of course, the 15-inch, 14-inch, and 13.3-inch notebooks, respectively. And if you’re looking for a budget-friendly notebook, you should look up the ThinkPad L series, which comes in L13, L13 Yoga (above), L14, and L15 flavors.

In addition to 10th-gen Intel chips, there’s one other notable upgrade for all the laptops: support for fast Wi-Fi 6 internet — but you’ll need a Wi-Fi 6 router at home or at the office to take advantage of faster Wi-Fi. All models also get Dolby Audio Software and undergo 12 Mil-Spec 810G durability tests involving 22 procedures. Built-in Cat. 16 LTE is also an option for some models.

The ThinkPad X13, X13 Yoga, T14, T14s, and T15 (above) also get brighter displays, built-in Privacy Guard support, and up to Nvidia GeForce MX330 graphics. The L-series ThinkPads (below), meanwhile, are thinner and lighter than before and support Dolby Audio and feature touchscreen upgrades.

Specs-wise, expect configurations to feature screens anywhere from HD to 4K resolution (OLED versions included), and memory to start at 4GB of RAM and go up to 48GB (depending on model and series). SSD storage tops at 2TB SSD for most models except for the L-series, which get up to 1TB SSD or 2TB HDD.

The nine new laptops that Lenovo just announced will start shipping next quarter, with the starting prices as follows: