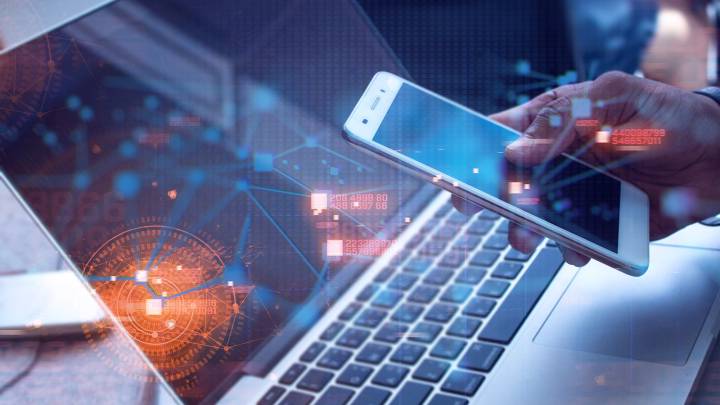 Password management app LastPass announced new restrictions for its free subscription tier users that will annoy some users. Starting March 16th, users will have to choose between using the app on desktop (which includes any sort of computer browser where LastPass is available) or mobile (iPhone, iPad, and all Android devices). Users will be able to switch between the two versions of free LastPass, at which point they’ll be stuck in free mode on either desktop or mobile. Any user of a password management app will tell you that one of the best things about these apps is that you can use your secure, unique passwords on ALL your devices.

LastPass’s new restriction will effectively cripple your internet experiences. Passwords are needed everywhere, whether it’s your mobile phone, tablet, or home and work computers. Picking just desktop or mobile shouldn’t be something anyone should consider. But rather than being angry at LastPass for pulling this functionality from your free account, you should do the only thing that fixes it: Start paying for one of the paid LastPass subscriptions.

As a paying user of a competing password management system, I can tell you that it’s one of the best investments you can ever consider. Install a password manager, and you’ll only need to remember the password for that app. All your other passwords will be safely stored in that protected vault, and you’ll then fill them in automatically, whether it’s on desktop or mobile. Password managers will help you choose unique passwords for each service, suggest strong passwords, and warn you when some accounts get hacked.

Having a unique password for each of your online accounts will significantly limit your exposure to hacks. If one account is hacked, you’ll only have to change that account’s password, rather than worrying about all the other accounts protected by the same username/password combo. That’s why paying for that sort of peace of mind makes sense.

You’ll still be able to use LastPass for free come March 16th, as long you’re fine with choosing just one category. The company explained in a blog post how that experience would look like:

LastPass also said that Free users would no longer get access to the Support Center, which will be restricted to Premium and Families customers. That change comes on May 17th. LastPass is looking to increase the number of paid subscribers to its service, and that certainly makes sense. But software in general, especially this type of service, should not be free.

The paid subscription tiers start at $3 ($2.25 for a limited time) for the Premium version. The Families subscription is even better. For $4 a month, you get six licenses that you can share with members of your family. Considering that every single Internet user is just as exposed to hackers as everyone else, you should consider extending your password manager use to the other members of your family.

No matter which avenue you choose, your LastPass passwords will continue to be stored safely, and users will be able to access their accounts from either computer or mobile devices.

Users who can’t afford to pay for a full password management experience under LastPass or any of its competitors do have an alternative. Most browsers have password managers built-in, and they’re getting more and more sophisticated. The list includes Google Chrome, Apple Safari, and Microsoft browsers. You could always stick it out with a free LastPass subscription on either desktop or mobile, and then just sync your passwords on mobile via one of the browsers. But that’s the kind of task that involves some hassle, as you’d have to also save all of your passwords inside a browser.