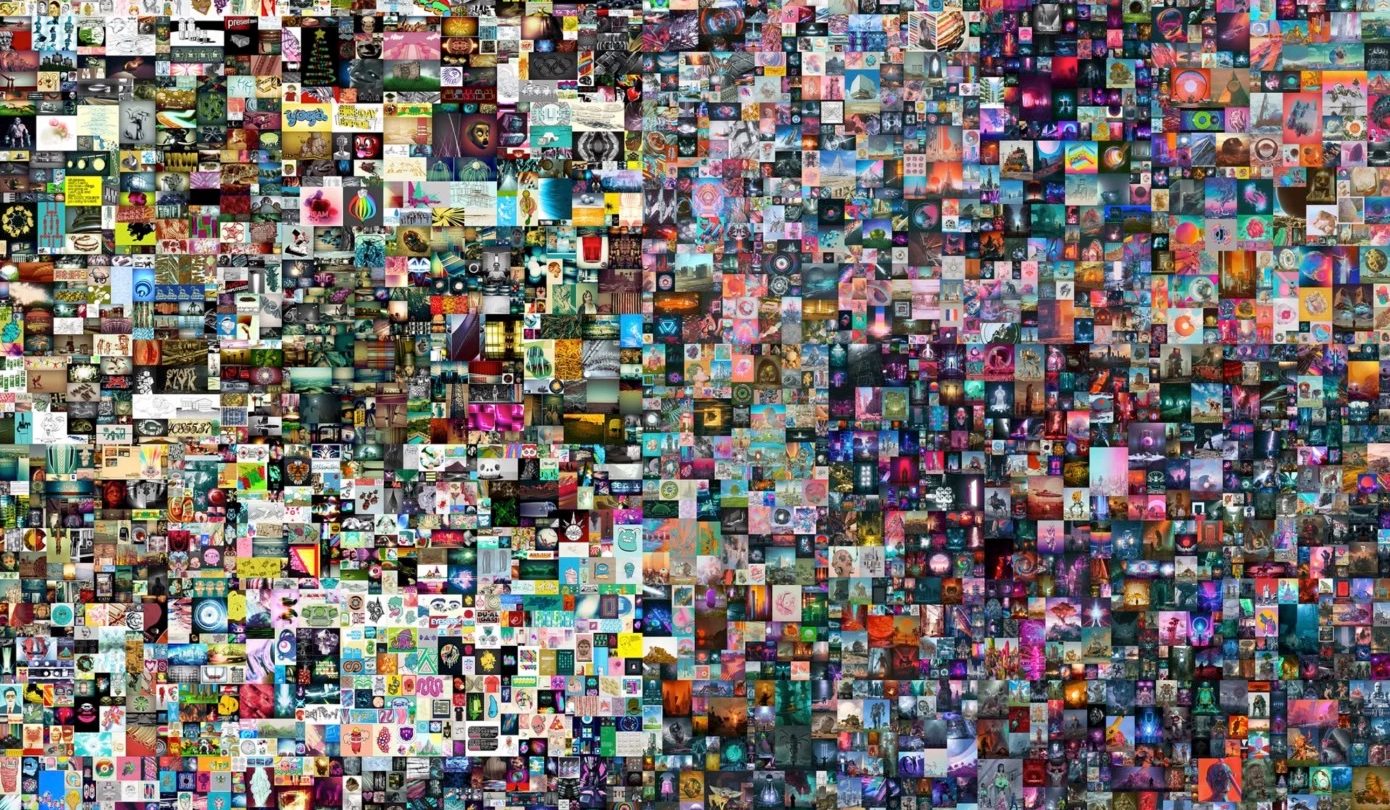 NFTs, short for non-fungible tokens, have been all the rage this year. They’re partly responsible for the massive surges in the crypto industry. NFTs are digital forms of art, like the image above that sold for $69 million back in March. Around that time, bitcoin was hitting new highs. This massive interest in NFTs allowed the market to grow swiftly in 2021. As a result, many expect this somewhat controversial blockchain-based form of art to thrive in the future. NFTs could be a staple of the future of the new internet, or “Web3,” as some people call it. Kraken is one of the entities out there that’s bullish on NFTs.

The company wants to handle your NFTs in addition to your crypto holdings. And it’s considering a loan service that would rely on using NFTs as collateral.

The future of the internet

Kraken is a popular crypto exchange where you can buy and sell cryptocurrencies. Adding NFT support would only help it appeal to more customers, as the internet of the future is being built.

Web3 is the next version of the internet, following the big Web 2.0 evolution from nearly two decades ago. Web3 could include various new technologies, not just NFTs. The metaverses of the near future that involve virtual reality (VR) and augmented reality (AR) features are also associated with Web3. Another significant feature of Web3 is the blockchain technology that will allow users and creators to own pieces of the internet. And there’s where NFTs come into play.

Like other exchanges, Kraken is aware of the massive popularity of NFTs and what they could mean for the future of the internet. As a result, the exchange wants to launch soon an NFT market that would let it offer new services to consumers. And Kraken wants to let NFT owners borrow money using their digital art as collateral.

Kraken founder and CEO Jesse Powell confirmed to Bloomberg that it’s working on an NFT marketplace.

Kraken would provide custody services to customers, the company revealed. And it plans to let users borrow funds against the NFTs.

“If you deposit a CryptoPunk on Kraken, we want to be able to reflect the value of that in your account,” Powell said. If you want to borrow funds against that, Kraken is working on a system that would determine the liquidation value of the NFT deposited.

“Phase one was speculation, phase two is buying art and supporting artists, phase three is going to be functional uses of NFTs,” the Kraken exec said about the NFT industry. That might include getting loans on Kraken with NFTs acting as collateral.

Kraken isn’t the first exchange to support NFT marketplaces. Binance and FTX Exchange have launched their own NFT markets. Coinbase has a waitlist for its NFT marketplace.

Kraken plans to start supporting NFTs early next year. However, Kraken did not reveal a launch date for its NFT services.