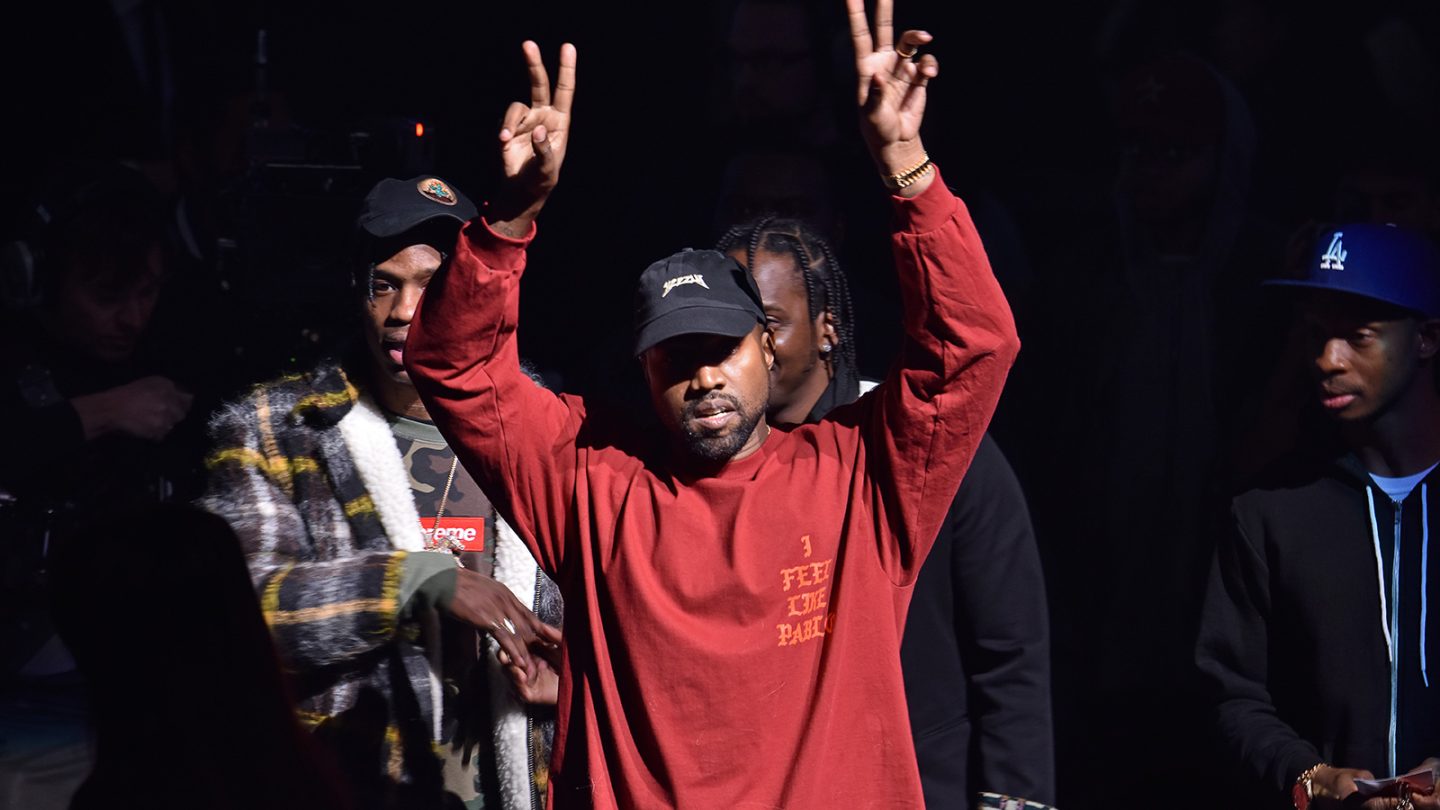 Ye had originally announced his intent to purchase Parler back in October. He made the move after he had been suspended from both Twitter and Instagram for antisemitic remarks. The artist claimed that, by purchasing Parler, he would protect “conservative opinions.”

“In a world where conservative opinions are considered to be controversial we have to make sure we have the right to freely express ourselves,” said Ye in a press statement announcing the deal.

Today, as reported by The Verge, Parlement Technologies the parent company behind the Parler social media app, says that it has “mutually agreed” with Ye to terminate its plans to sell itself to the controversial figure. The company says that the agreement between the two entities was made last month.

“Parlement Technologies has confirmed that the company has mutually agreed with Ye to terminate the intent of sale of Parler. This decision was made in the interest of both parties in mid-November,” a company spokesperson said in a statement Thursday.

While the sale to Ye is dead, a spokesperson said that the company will “continue to pursue future opportunities for growth,” indicating that a sale could still be in the future.

“Parler will continue to pursue future opportunities for growth and the evolution of the platform for our vibrant community,” the Parler spokesperson said Thursday.

While Ye was suspended from Twitter a while ago, after Elon Musk purchased the social media platform back in October, his account was restored. Ye is one of at least 60,000 suspended accounts that are reportedly being reinstated to the platform by Musk.

We’ll have to wait and see if Ye is allowed to say the same things he was suspended for previously without any action from the new administration at Twitter.

Don't Miss: Parler’s parent company has laid off most of its employees