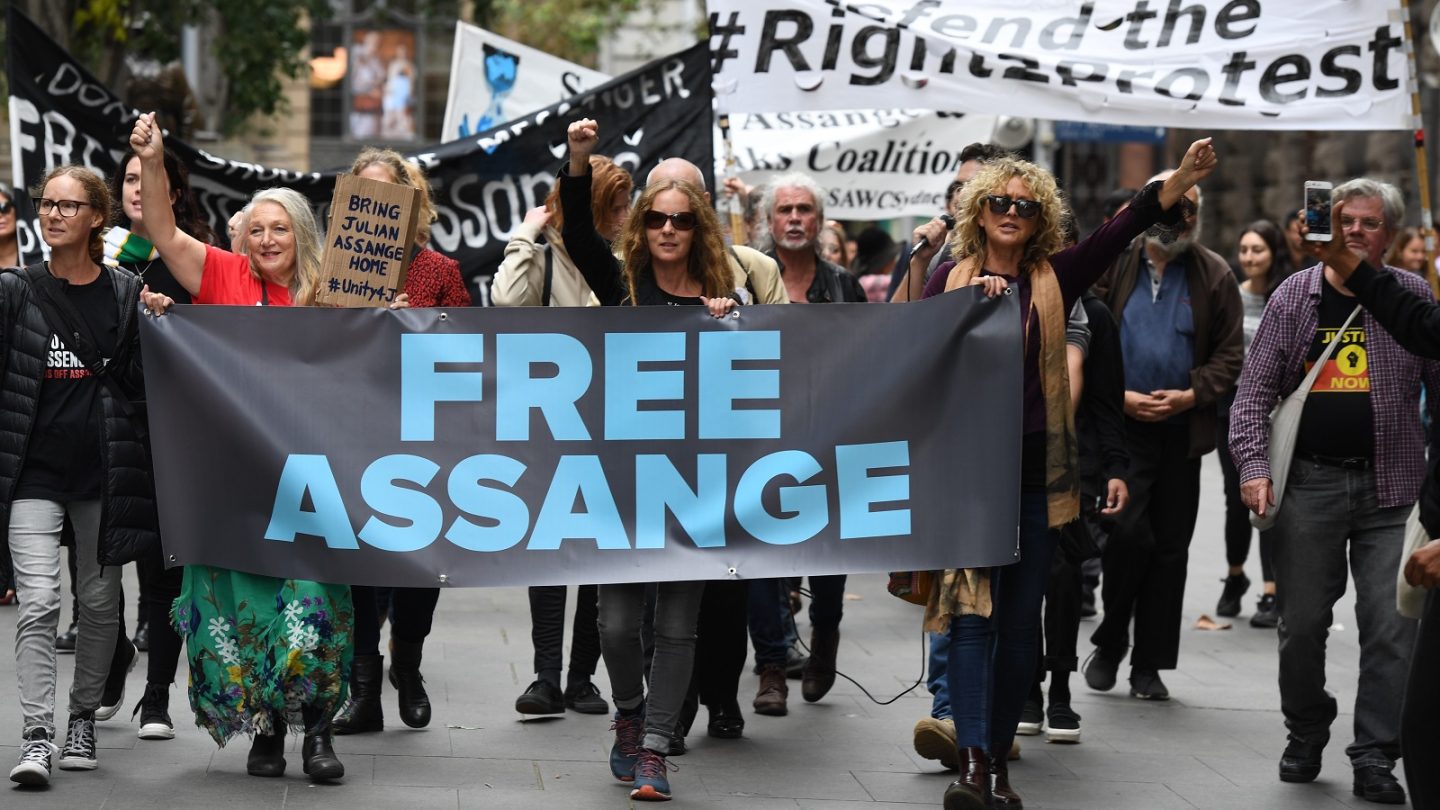 Julian Assange’s arrest at the end of last week by British officials who finally snatched him at the London embassy in Ecuador where he’d been living for years did not, in turns out, put the matter to rest for Ecuadorian officials.

Patricio Real, the county’s deputy minister for information and communication technologies, told Agence France Presse in an interview that Assange’s controversial arrest prompted a massive wave of cyberattacks against the country. They added up to a whopping 40 million attacks and “principally come from the United States, Brazil, Holland, Germany, Romania, France, Austria and the United Kingdom,” as well as from South America.

Javier Jara, Ecuador’s undersecretary of the electronic government department of the telecommunications ministry, added a little more context, telling the news service the attacks were “volumetric” and seemingly focused on overwhelming servers with traffic to render them useless. Those attacks hit the country’s foreign ministry, central bank, office of the president, internal revenue service and a number of ministries and universities particularly hard.

For the moment, Assange is being housed at London’s Belmarsh Prison. The US has requested his extradition to the country to answer for a single charge of hacking a government computer, while Assange supporters fear it could be only a pretext to get him stateside where his legal woes would then quickly mount.

On Monday, a federal judge in Virginia unsealed previously secret government documents that are part of the US’ case against the Wikileaks founder, with the documents shedding new light on the government’s allegations against him.

Per a report from The Hill, the original affidavit and criminal complaint against Assange were made public in Virginia federal court for the first time since their filing in 2017. Among other things, those documents include chat logs between Assange and former US intelligence analyst Chelsea Manning.

US authorities contend that Assange worked with Manning to crack a password that would provide access to a classified Defense Department network where secret information could then be obtained by the hackers.