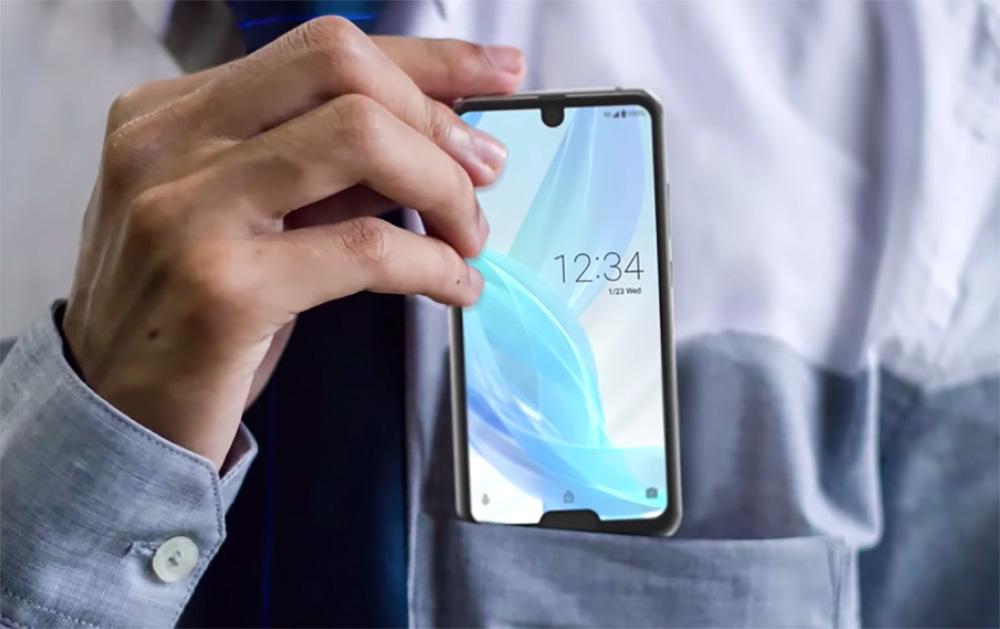 If there’s one thing Android users love, it’s the notch. That’s why diehard Android fans were so excited when just about every smartphone maker on the planet decided to copy Apple’s iPhone X design earlier this year.

Just in case it wasn’t clear, we’re being sarcastic and hardcore Android fans have historically hated the notch. Apple wasn’t the first smartphone maker to cut a notch out of its display, of course, but it was the first to use the notch design seen on the iPhone X. And of course that’s the design every Android phone company decided to copy, for obvious reasons — if Apple does something, they have to do it too. The worst part is they copied the design for no practical reason. Apple only needs such a large notch because of all the components in the TrueDepth camera system. Android phones don’t have complex 3D face scanning features, so all along they could have been using a much better and smaller notch design like the one on the OnePlus 6T. But hey, then they wouldn’t be copying Apple!

Of course, some companies aren’t content with just copying Apple, and on Thursday Sharp decided to turn things up a notch. Sadly, pun intended.

Sharp on Thursday morning unveiled its upcoming Sharp Aquos R2 compact smartphone, a monstrosity that might haunt your dreams for the rest of your life. It has not one but two notches… and they’re different shapes! The notch on the top houses the selfie camera, and it’s a teardrop shape like the one on the Essential PH-1. Then there’s a notch on the bottom for a home button, of all things, and it’s shaped like Apple’s notch from the iPhone X, iPhone XS, and iPhone XR. When combined, they make for a design that is downright hideous.

As for specs, the Aquos R2 compact features a 5.2-inch 2280 x 1080 IGZO LCD screen, a Snapdragon 845 chipset, 4GB of RAM, a 22.6-megapixel camera, a 2,500 mAh battery, and Sharp’s skinned version of Android 9.0 Pie. Thankfully, there is a tiny bit of good news to be found in this story. Sharp’s Aquos R2 compact is expected to be released sometime next year, but it’ll never make its way to US shores.

You’ll find a video embedded below so you can really take in the R2 compact’s full splendor.