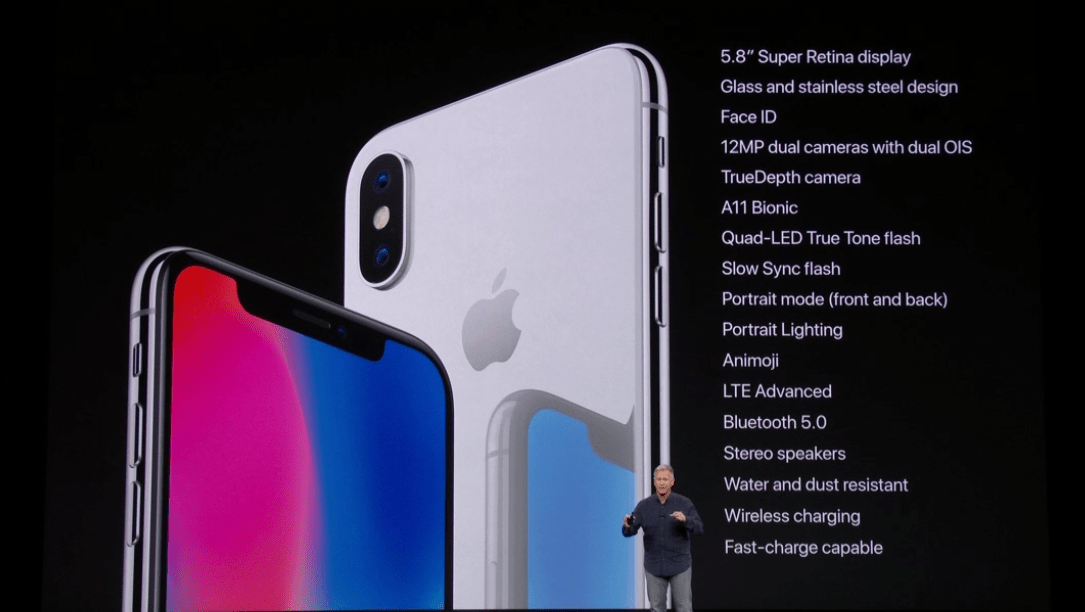 During the launch event today, Apple made a big deal out of the wireless charging coming to the iPhone 8 and iPhone X. But Tim Cook & Co forgot to mention one far more important feature: The new iPhones all support fast-charging, which can juice the phone from 0-50% in just 30 minutes. This is one department where Apple has been lagging behind Android, and given the ubiquity of wired chargers over wireless, it’s frankly a much bigger deal than some stupidly-named charging mat.

Apple’s tech specs page for the iPhone X has the details on the new form of wireless charging. It claims a charge to 50% in 30 minutes, way faster than the hour-and-a-bit it currently takes on an iPhone 7.

In order to make fast charging work, you need a USB-C power adapter — which doesn’t come in the box with the new iPhones. You’ll also need a USB-C to Lightning cable, which is a definite buzzkill. Unfortunately, it’s a necessity, as the commonly-used USB-A connector tops out at 10W of power. USB-C supports charging up to 100W, and the iPhone X fast-charging likely requires around 18W.

It’s a real shame that fast-charging won’t work out of the box for the new iPhones, but it’s a classically Apple move. The iPhone has always shipped with a 5V, 1A charger, but recent iPhone models could actually charge faster if you went out and bought a separate 5V, 2.1A charger to use with your phone.

Apple also isn’t including a wireless charger in the box with the iPhone 8 or the iPhone X, so you’re mostly left to fend for yourself when it comes to accessories for the new iPhone.