The iPhone X design is like nothing we’ve ever seen before from Apple. Featuring an edgeless OLED display, the iPhone X completely does away with the home button, a cornerstone of the iOS user experience going all the way back to the original. With the home button being kicked to the curb, Apple has been forced to tweak the way certain features and functions are called into action. As an obvious example, the iPhone X’s Face ID feature is designed to replace Touch ID. Another example involves invoking Siri, which can be done on the iPhone X by long pressing on the side button for a few seconds.

Now that’s all well and good, but the biggest adjustment to the iPhone X’s missing home button will center on returning to the home screen and activating the multitasking pane. Without a home button to rely on anymore, iPhone X users can return to the home screen by swiping up from the bottom of the device. Calling the multitasking pane into action, meanwhile, can be achieved by swiping up from the bottom to the middle of the screen without removing your finger.

Sounds simple enough, but the iPhone X still has some UI magic we haven’t yet seen in vivid detail until now.

A new video which made its way onto Reddit and Twitter late last night showcases how buttery smooth it is to switch between apps on the iPhone X without having to activate the full multitasking pane. As the Twitter user who posted the video notes, the clip below shows a “gesture that’s in between swiping to home / swiping to switch apps.”

Also interesting is the revelation that users can switch between apps simply by swiping to the left or the right of the horizontal home bar. And in case you’re wondering, the traditional multitasking pane can be called into action by swiping up to the middle of the display, a gesture Apple demoed during its special media event last month.

iPhone X pre-orders open up this Friday ahead of a November 3 release date. Though the iPhone X will reportedly be in extremely limited supply at launch, Apple this week said that there will be iPhone X units in retail stores for walk-in customers.

And last but not least, some new iPhone X photos made their way online last night as well. 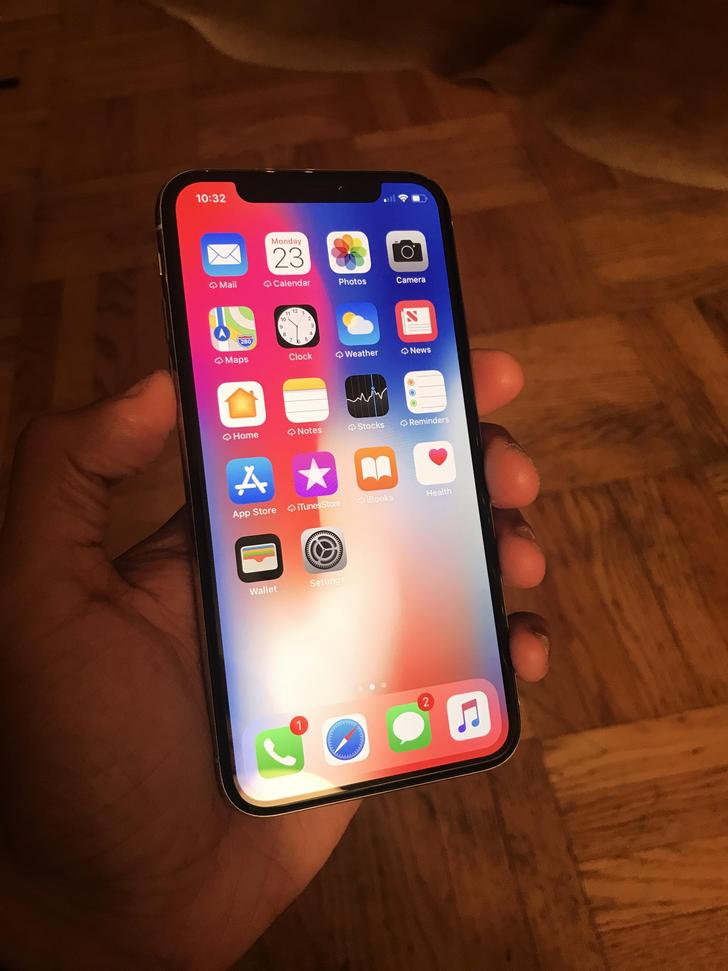 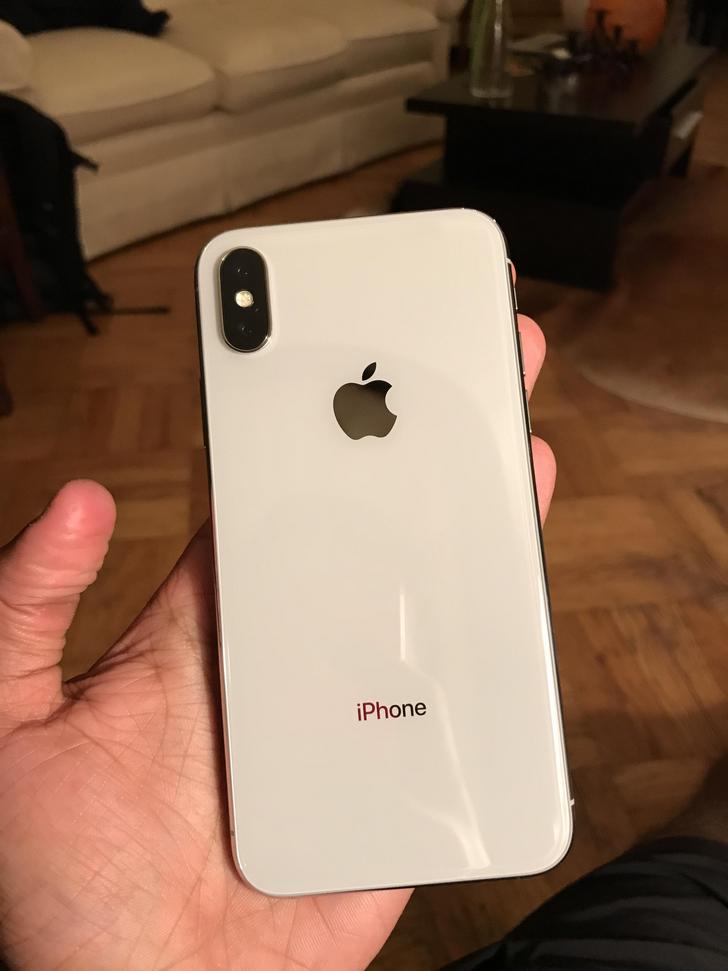