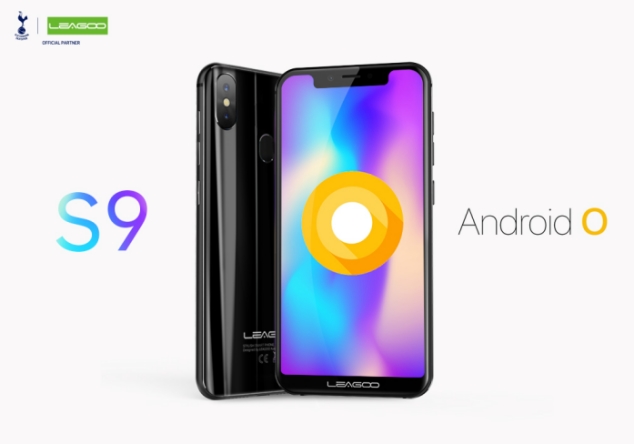 Tweet
Stop us if you’ve heard this before: Bitcoin is tanking right now