iPhone X release day is here, and we’ll tell you how to actually find one 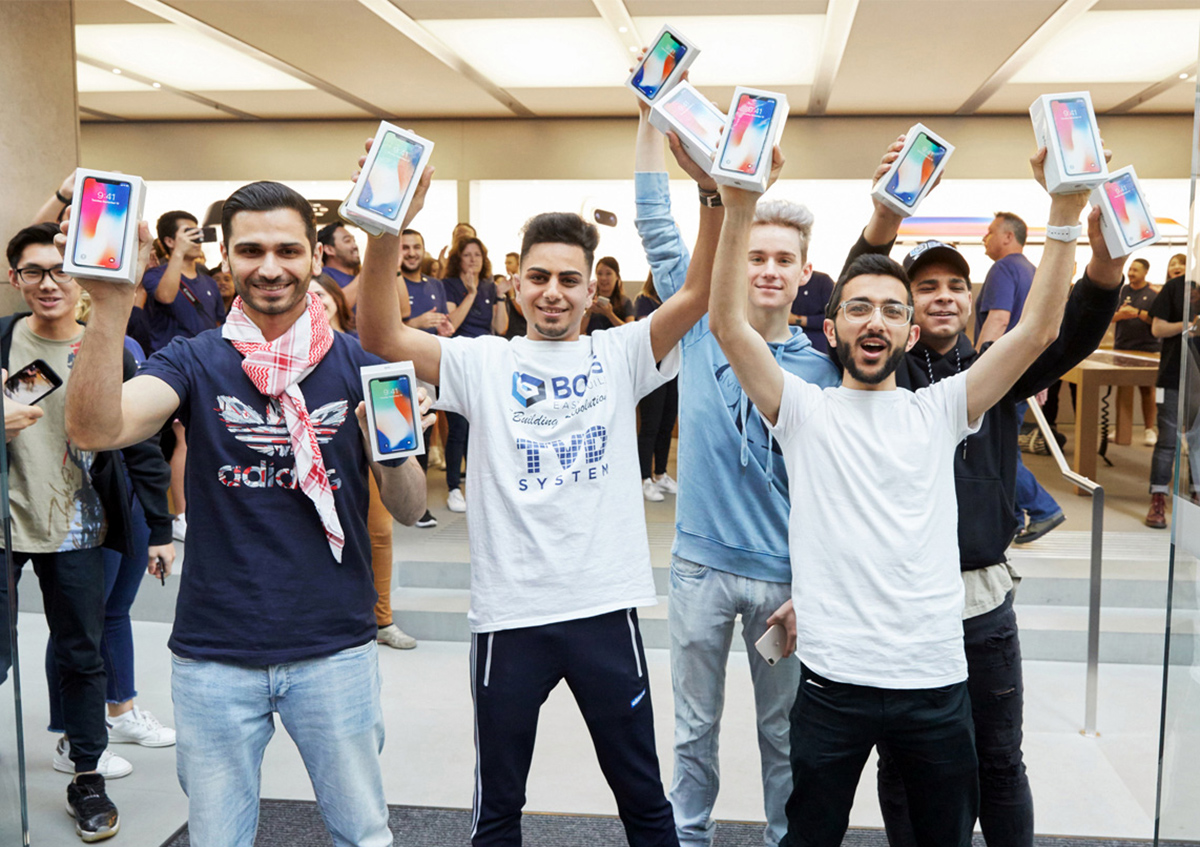 Apple reported its September-quarter earnings on Thursday afternoon, and there’s no question that iPhone 8 and iPhone 8 Plus sales were much better than people thought they would be. Of course, the iPhone X is the new Apple phone that  hardcore Apple fans have been waiting for, and on Friday it is finally available for purchase.

Millions of people preordered the iPhone X over the past week, and they’ll either be sitting at home waiting anxiously for their new iPhone to arrive or heading out to the Apple store at their designated check-in time to pick up their new iPhone X. But what about everyone else? In this post, we’ll tell you how to get your hands on a new iPhone X if you didn’t secure a preorder for launch-day delivery.

Before we even begin, it’s important that you don’t have unrealistic expectations. Apple’s partners have had tremendous difficulty manufacturing several key iPhone X components, and supply is severely constrained as a result. Demand for the iPhone X far outstretches supply, so it’s going to be difficult to find for quite some time.

That said, we do have some good news. BGR has confirmed with multiple sources that Apple stores around the country are receiving far more iPhone X inventory than they were expecting. In some cases, Apple stores are getting double the number of shipments they were anticipating. That means far more people will be able to walk in and purchase an iPhone X on Friday, and more shipments are expected all weekend long.

Now that doesn’t mean you should expect to leisurely walk into your local Apple store and snag an iPhone X with no trouble. Lines have been forming all night long, so if you want to buy an iPhone today your only chance is to hustle. That’s right, there’s no big secret and no great mystery. The only way you’re getting a new iPhone X today is if you get off your butt right now and run to the Apple store.

Note that we said “Apple store,” and not simply “iPhone retailer.” Why is that important? Because aside from preorder inventory, no other retailers will have iPhone X supply on hand today. As BGR reported on Thursday, almost no wireless carrier stores will have any iPhone X inventory at all to sell to walk-ins, and other retailers like Best Buy will only be filling preorders as well.

So, to summarize, finding an iPhone X is going to be very difficult for the foreseeable future. But BGR has confirmed with several sources that far more iPhone X units are being shipped to Apple stores than expected. If you head out right now, there’s a good chance you’ll be able to purchase one. If your local Apple store runs out of stock before you get one, head out early on Saturday morning and line up, because new shipments are coming in daily.

As a reminder, here’s how much the iPhone X costs:

You’ll find a pricing breakdown below covering all of the iPhone X installment plan options from Apple and major US wireless carriers: