This might be our first-ever look at Apple’s unreleased 6.1-inch iPhone 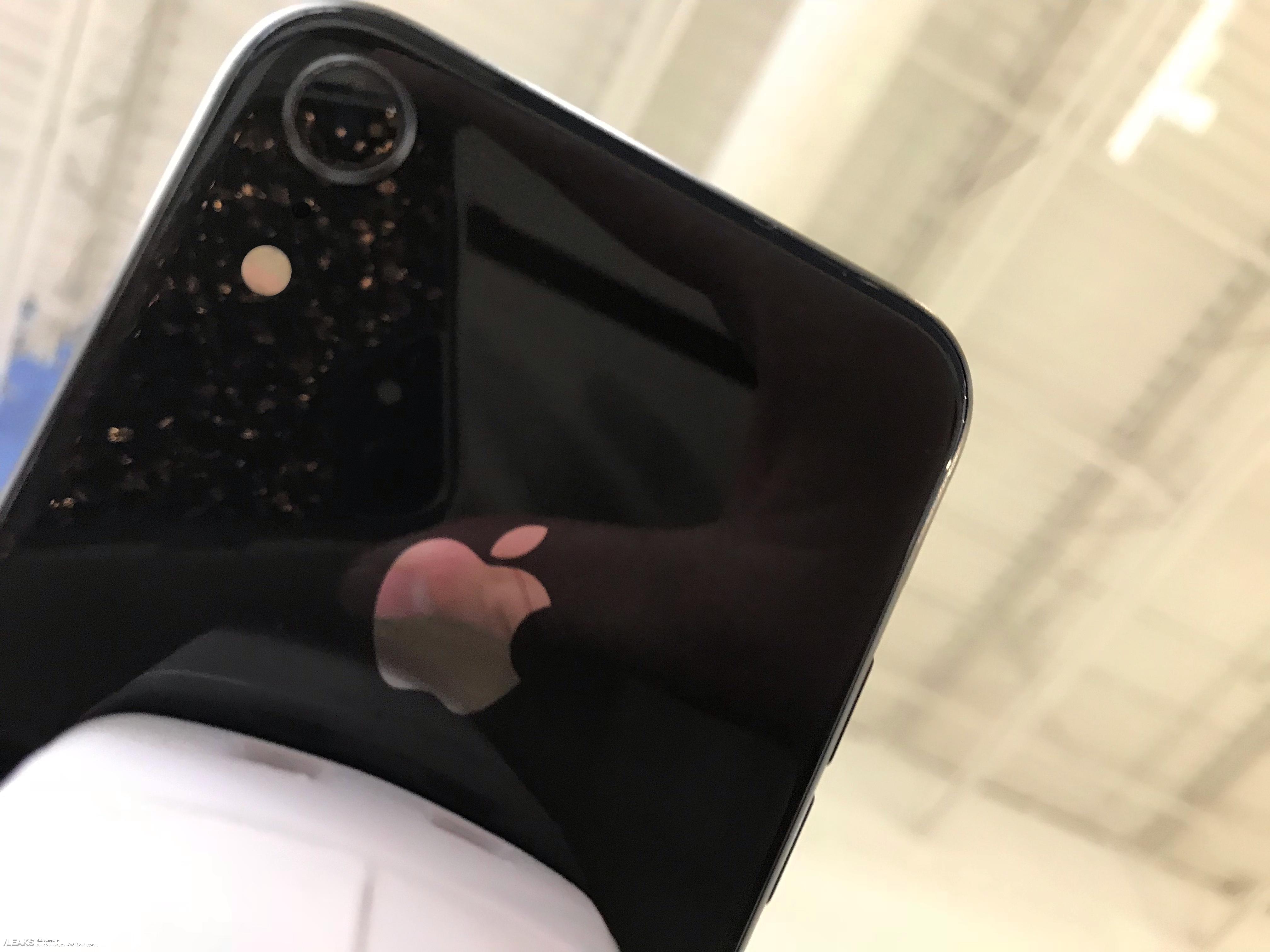