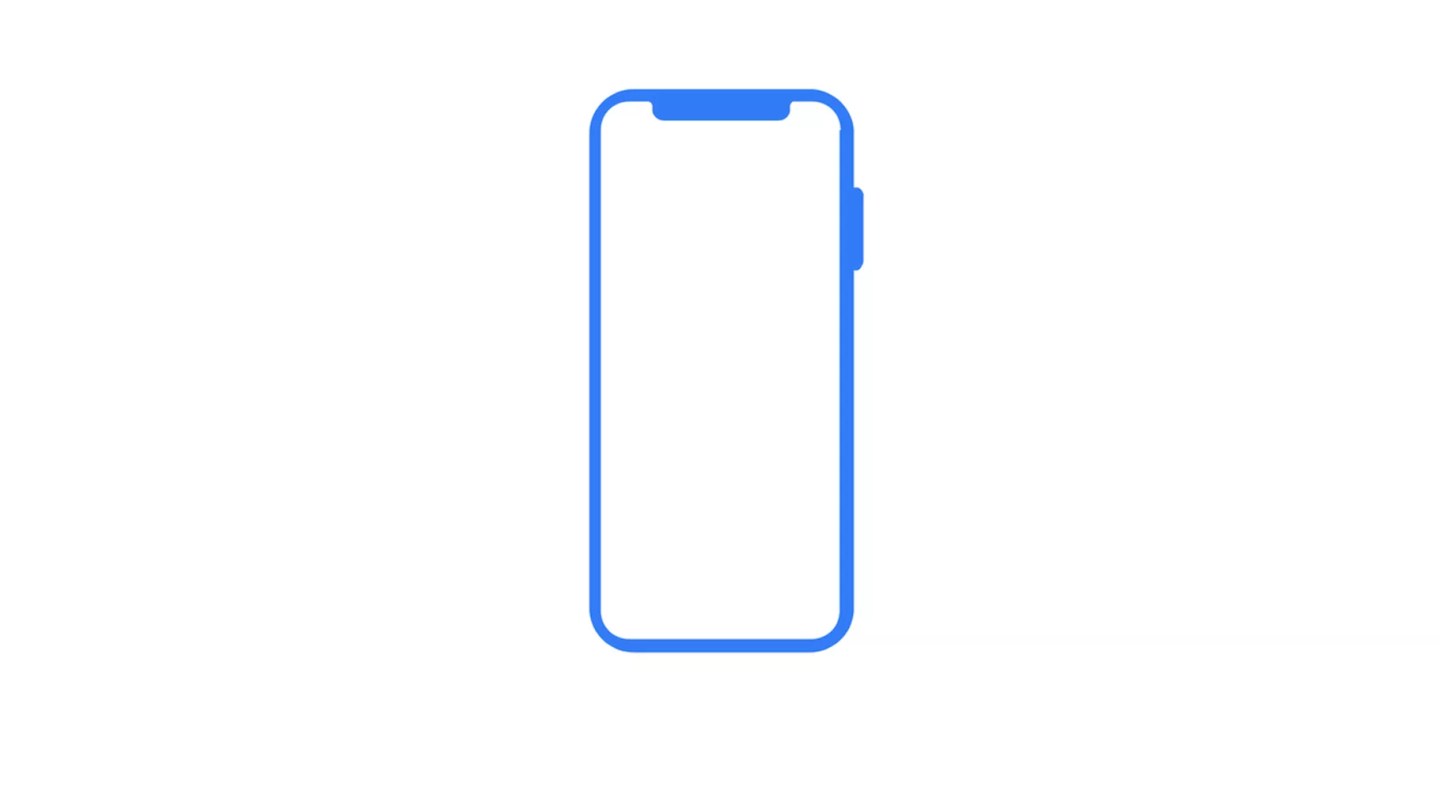 At almost exactly this time last year, app developers found definitive proof of the iPhone X’s front design hiding inside iOS 11. The “glyph,”as that kind of outline symobol is called, showed the iPhone X’s soon-to-be-iconic notch design off for the first time, and was one of the key pieces of the puzzle as we tried to piece the iPhone X’s design together before the launch.

Well, history appears to be repeating itself rather exactly. Guilherme Rambo, one of the developers who leaked the iPhone X glyphs last year, is back with new glyphs from this year’s iOS 12 beta. Among other things, they suggest that Apple is planning on launching something called the “iPhone X Plus,” which looks to be a bigger version of last year’s iPhone X.

Rambo tweeted out glyphs of the iPhone X Plus and a new iPad Pro that he found inside the PassKitUIFoundation framework of the latest iOS 12 beta. The iPad Pro glyph appears to be the biggest reveal — I mean, it’s a square iPad! — but Rambo suggested that the square size is so that it can be rendered easily for all sizes, rather than because Apple is about to launch a square iPhone.

I'm having dejavu. Payment glyphs for "iPhone X Plus", iPhone X (for comparison) and 2018 iPad Pro (which is square and weird). Found in PassKitUIFoundation. pic.twitter.com/H13448oYr8

The most interesting part is the glyph for an iPhone X Plus. The glyph is taller and has a wider-seeming notch than the iPhone X, which reinforces the notion that Apple is going to launch a bigger version of the iPhone X that keeps the Face ID camera. It also has the customary lock button on the right-hand side, so we can presume that a button-less iPhone isn’t coming any time soon.

All in all, this leak doesn’t really tell us anything about the iPhone X Plus that we didn’t know before, but simple confirmation that we are getting an iPhone X Plus at all is a big deal. A leak from inside Apple’s own iOS 12 software is worth a dozen sketchy schematic leaks, unless Apple has taken trolling bloggers to a whole new art form. In that case, well played Apple Global Security — this round goes to you.