A few days ago, LG unveiled its own iPhone X clone, a phone many people will probably ignore, just like they did with its predecessors. The LG G7 ThinQ is not your typical Android phone with a notch, as it introduces a key display tech that Apple will use to make the iPhone X entry price a lot more affordable.

Apple is rumored to launch three iPhones this year, including an LCD 6.1-inch model that could be priced as low as $550, and two OLED versions that will sport 5.8-inch and 6.5-inch screens.

All three devices will have the same overall design and offer users almost the same features, although the 6.1-inch iPhone X will reportedly ditch 3D Touch and the dual-lens camera.

However, Apple is still looking to offer buyers who chose the budget 2018 iPhone some of the main features included on the OLED models, such as Face ID support and a big all-screen display.

It’s that display that’s coming from LG, according to Business Korea, but the handset isn’t getting the same LCD screen available on most devices.
LG developed LCD screen tech called MCLD+, which allows smartphone makers to offer customers screen experiences that were once available only on OLED screens. 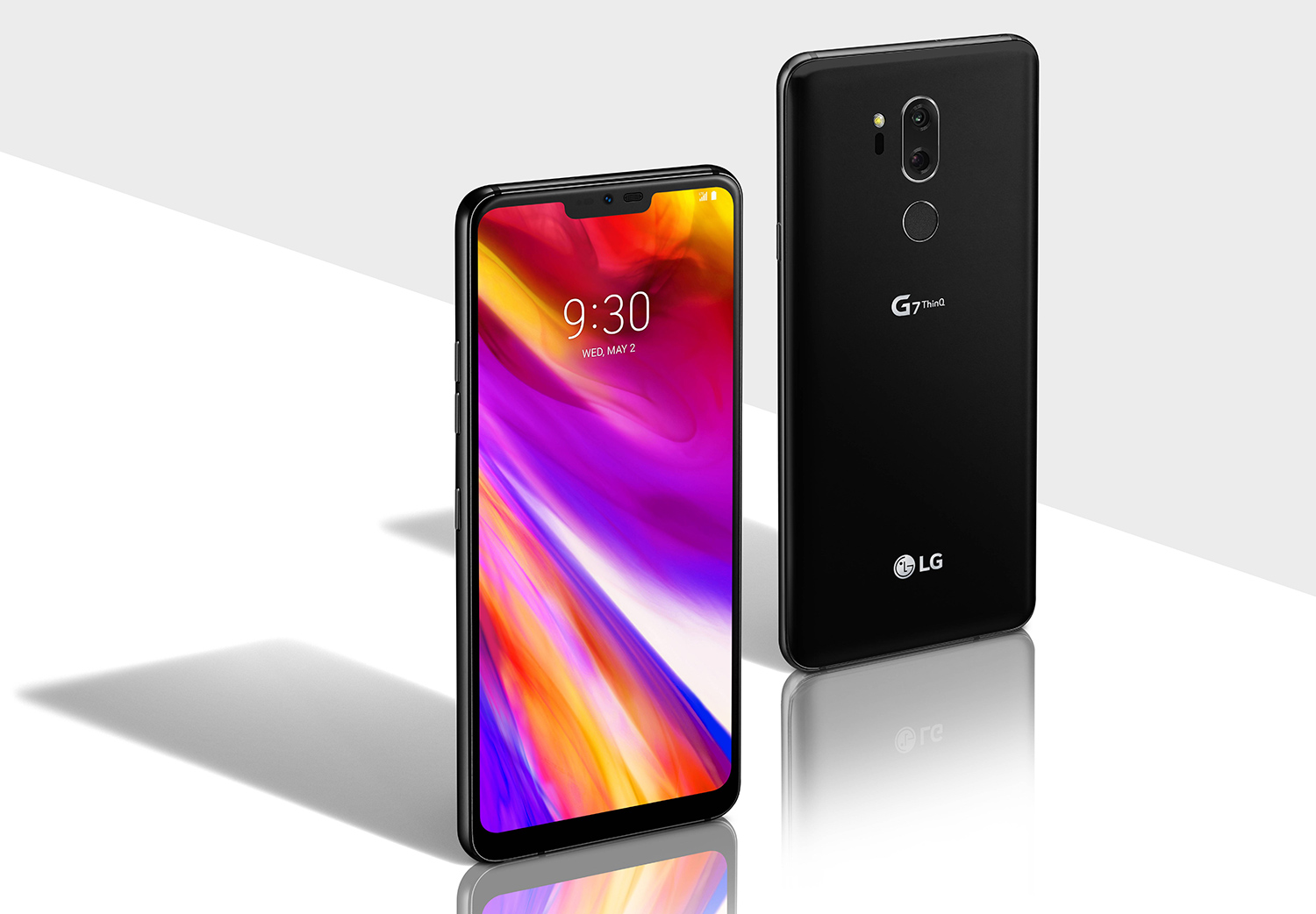 The MLCD+ screen on the G7 ThinQ is called “Super Bright Display,” because it can support brightness similar to what’s available on OLED screens, if not better. Moreover, the display can also deliver the same DCI-P3 color reproduction as the iPhone X’s OLED screen. Also notable is power consumption, with LG’s MLCD+ tech consuming 30% less power than the G6’s LCD display.

MLCD+ screens have a fourth sub-pixel (white) that joins the regular red, blue, and green sub-pixels of a traditional LCD screen. This explains how LG boosted screen brightness on an LCD device.

The company used OLED on its LG V flagship series last year, but also on the Google Pixel 2. Going forward, the LG G series is supposed to stay on MLCD+ technology.

Apple, meanwhile, made the move to OLED screens only last year, with the iPhone X being the first iPhone with an OLED screen. Samsung is the sole provider of this component, which is responsible for the high price of the iPhone X.

This year, Apple will equip two out of the three iPhones launching in September with OLED screens, but those devices will be more expensive. Using MLCD+ tech instead of OLED on the 6.1-inch model is one way to reduce the costs without compromising performance. And Apple probably wants the 6.1-inch phone to be just as bright and colorful as the OLED models.

There is one drawback for LCD screens of any kind when it comes to all-screen phones. The screen isn’t flexible, which means Apple’s cheapest iPhone might have a tiny bottom chin, just like the G7 and all the other Android-powered iPhone X clones.