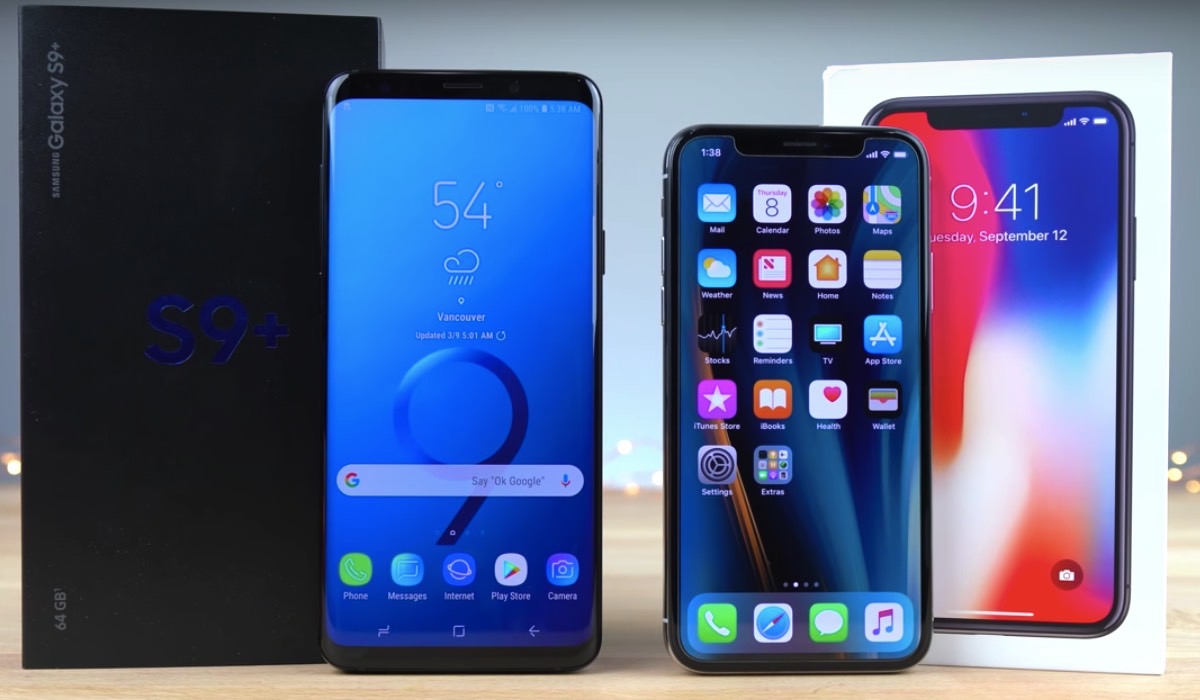 Google just admitted to the world that notch designs are a thing that people want, and that happened because of the iPhone X. Going forward, Android P will support notch designs on Android smartphones released later this year.

But the iPhone X isn’t Google’s only iPhone nightmare. There’s something else happening in a market that seldom comes up whenever these smartphone makers talk about handset sales.

The iPhone X sales have been slowing down significantly according to reports, and the Galaxy S9 isn’t off to a great start, other stories said. The whole smartphone market isn’t supposed to see huge gains this year, analysts say, but they’re only looking at new device sales.

There’s also a different handset market worth paying attention to, one that’s seeing incredible growth. And it’s all driven by Apple’s iPhone.

The research notes that only 25% of all pre-owned phones are sold back into the market, and of those, just some are refurbished. This leads to a variety of refurbished devices that sell for different price points. Apple’s iPhone is the most popular device in this particular market, followed by Samsung’s Galaxy.

Combined, old iPhone and Galaxy models make up for almost 75% of the market, but Apple is leading by “a significant margin.” Apple and Samsung control more than 80% of the revenue in the refurbished smartphone market, the report notes. The money doesn’t go to either company, unless Apple and Samsung sell refurbished models themselves.

“It’s a surprise to many that the fastest growing smartphone market in 2017 was not India or any other emerging market, but the refurb market. With refurb smartphones in play, we think the market for new devices will slow further in 2018.”

This is a nightmare scenario for Google and might explain why the company is investing so much effort into making sure its latest Android versions would work on Android Go entry-level handsets. Google probably doesn’t entertain the idea of smartphone buyers choosing second-hand iPhones over second-hand or brand new but affordable Android devices. Some of these users may get “stuck” into Apple’s ecosystem, and spend more money on other Apple products and services rather than making money for Google.

And if there’s one huge advantage the iPhone has over most Android handsets, it’s that Apple keeps offering software updates for many years after the phone’s original launch, which means buyers who purchase refurbished handsets can still enjoy some of the latest features in iOS.

As for Apple, the company still sells the new iPhone 6s units online and in stores, a model that was launched in 2015. Meanwhile, certain carriers and other vendors still stock a new but affordable 32GB version of the iPhone 6, which was not available back in 2014. These devices are even cheaper in the pre-owned market.