A key iPhone feature is about to fall even further behind Android, and I’m so jealous 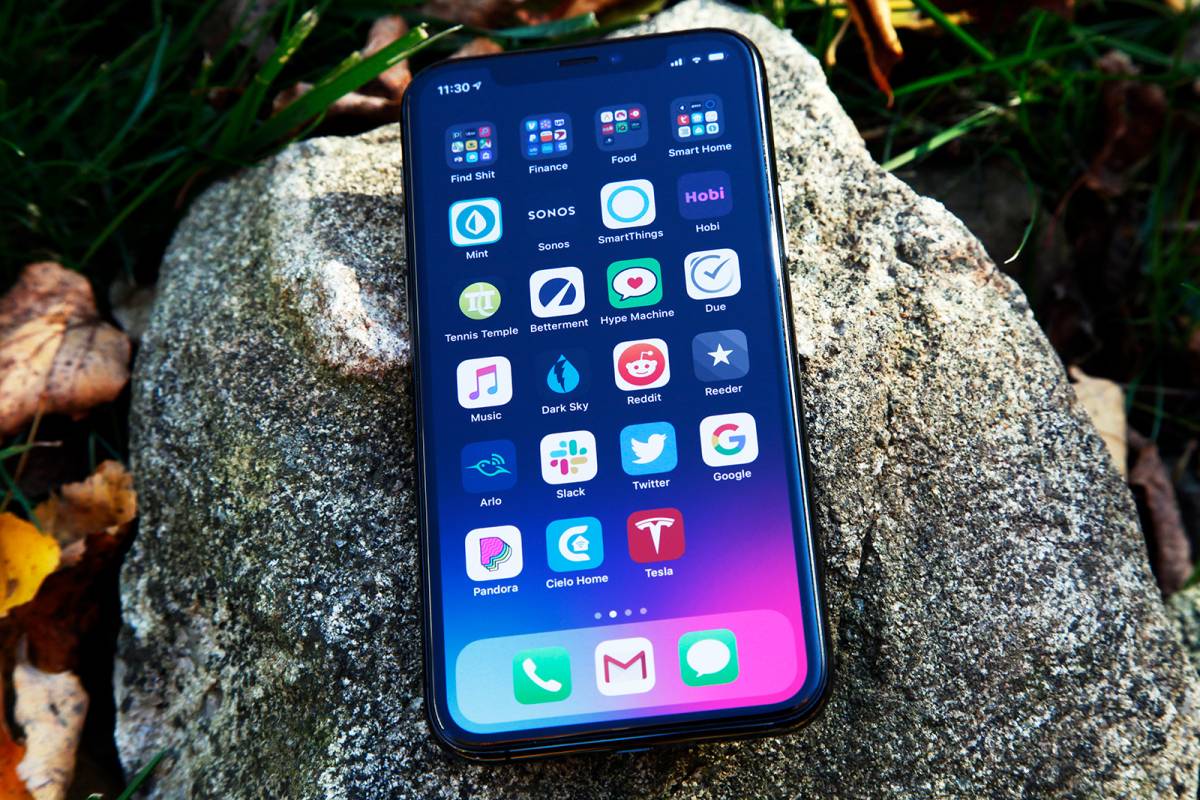 There are so many important areas of the smartphone user experience where Apple’s iPhone lineup has always been pretty far ahead of Android. Simplicity is a very underrated but important characteristic of a good smartphone UI, and Apple has a clear advantage there. Another great example that’s not quite as subjective is performance, where Apple’s iPhone absolutely decimates its Android-powered rivals each and every year. In fact, forget about iPhones and Android phones that are released in the same year, we regularly see brand new Android flagship phones that can’t even compete with iPhones that were released two and three years earlier. Apple’s A-series chipsets and its iOS software optimizations have no match, and we don’t expect to see that change anytime soon.

Of course, there’s also a flip side to this coin and there are plenty of areas where the iPhone and iOS in general fall short of Android. Just the other day I was thinking about how ridiculous it is that Apple’s iPhone still doesn’t support home screen widgets. The Apple Watch helps a bit by providing key info without the need to open any apps or even touch the device, but for me, it’s simply not good enough. I want zero-touch access to more information than just the weather and other limited complications that are available on the Apple Watch. And what about people who don’t even have an Apple Watch? There’s no good reason that iOS still doesn’t support first- and third-party widgets, but that’s just one of many examples where the iPhone trails Android devices — and I was reminded of another one on Friday morning thanks to a fresh leak.

It seems like new “leakers” pop up every day on Twitter, and a recent addition to the fray is a young technophile from India who goes by Sudhanshu. Most of what he shares is taken from other sites — often without credit, unfortunately — and early on Friday morning he posted the following tweet:

The image was taken from an account on Weibo, as we can see from the watermark in the lower right-hand corner of the photo. It’s unclear which Weibo account originally posted the leaked image though since Sudhanshu didn’t include a link to the source.

Pictured in the leaked photo is an unnamed smartphone with a bunch of Chinese text on the screen. We’re not sure exactly what it says, but the original photo on Weibo was posted alongside some information. According to the unknown person who shared it, the photo shows a prototype smartphone from a company called Nubia, and the phone supports fast charging power transfer of up to 80W.

Just in case you don’t keep up with fast charging tech, allow me to put that in perspective: The latest iPhones also support fast charging… up to 18W.

This unnamed phone makes Nubia the second Android phone brand to reach the 80W threshold, as the latest version of Oppo’s “SuperVOOC” fast charging tech also recently hit 80W. What does all this mean for the end user? It means you can charge your phone from 0% to 100% in less than 30 minutes instead of hours — imagine plugging in an empty iPhone and having it fully charged before you’re even finished taking a shower and getting dressed.

Battery life remains one of the most important pieces of the smartphone puzzle. Apple’s latest iPhones all have impressive battery life, but there’s still no way an iPhone 11 or even the iPhone 11 Pro Max will carry you to the end of a very busy day without spending a bunch of time connected to a charger. Charging speeds are almost as important as battery life for that reason, and Apple is falling far behind its rivals in this crucial area. And it’s not just smaller vendors that are battering Apple in this department, by the way — Samsung’s latest flagship phone supports 45W fast charging, which is two and a half times faster than Apple’s iPhone 11 series. Will the new iPhone 12, iPhone 12 Pro, and iPhone 12 Pro Max help Apple catch up? That remains to be seen, but I certainly don’t expect Apple to get anywhere near 80W.